Civilian Astronauts Will Go To Space Through SpaceX in 2021 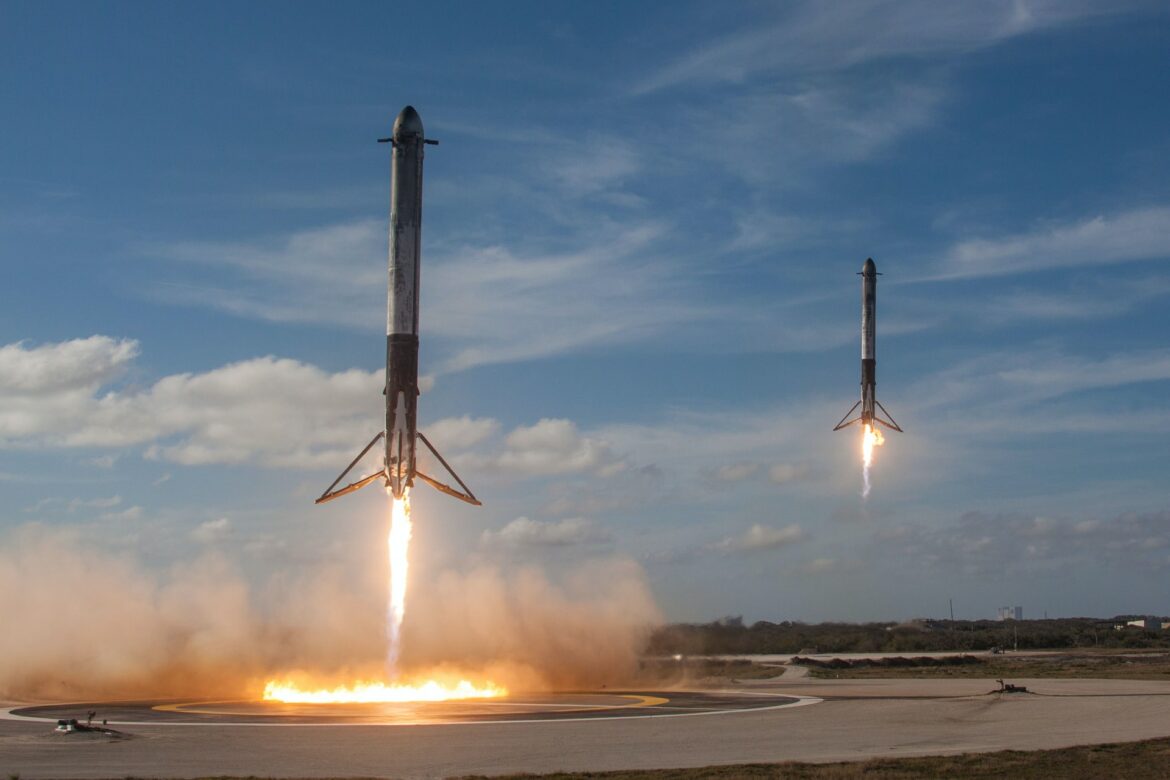 Civilian astronauts are likely to go to space in the latter half of this year on a SpaceX vehicle. They will go past the Karman line, way past the Karman line and go further than the International Space Station. Now, this is certainly quite different from what Bezos and Branson did recently. We do not want to scoff at their recent expeditions but let’s look at the facts here.

Many people forget that Yuri Alekseyevich Gagarin was the first human to go to space. The Russian cosmonaut was an individual who was able to orbit our planet over the course of 89 minutes. Vostok 1, was the spacecraft that Yuri would use to conduct this expedition. It is important to note that, according to History.com, Vostok 1 would orbit Earth at over 180 miles in altitude and did so through the guidance of a fully automatic control system. He didn’t say anything epic at the time, reports note that in classic Russian stoicism, he said “flight is proceeding normally; I am well.”

If you think about it, you didn’t need to say anything truly epic, you were doing something extra epic! The only thing that you really did need to say at that time in 1960!

These critics wonder, were the two recent civilian flights conducted by Branson and Bezos truly epic? Were they really astronauts? And it wasn’t just Bezos on New Shephard, Bezos took his brother, then an individual named Daemen, and Wally Funk. While the ability to take more people and help to commercialize space is great if executed correctly, pioneers like Yuri have conducted significant feats already.

Here’s how Bezos and Branson match up with Yuri’s mission.

How high did Bezos Get with New Shephard?

Bezos got pretty high. The former CEO of Amazon went higher than Branson and Virgin Galactic by hitting an altitude of 62 miles above the earth.

How high did Richard Branson get with the Virgin Galactic Spacecraft?

Richard Branson and company did not get as high.

Branson went with Dave Mackay, Michael Masucci, and three company employees, Sirisha Bandla, Colin Bennett and Beth Moses. Passengers on the Virgin Galactic flight went to around 282,000 feet above the Earth. NASA defines the Earth space boundary at 50 miles. The Karman line is at 62 miles, that is the boundary between Earth and outer space.

But SpaceX is looking to top all of these records with its own mission later this year.

Now, this is going to be very exciting and one mission that you want to look out for. The company recently noted that it was going to conduct an all civilian private spaceflight mission in the latter half of this current year. It will utilize the Dragon Crew space vehicle and its Falcon 9 rocket.

This mission, Inspiration4, is a pretty big deal.

The mission will benefit St. Jude recipients as it has tied a significant fundraising campaign to this event. They have already raised $100 million through Isaacman and will raise a few more hundred million through the campaign.

How about the flight itself?

It will take off from the Kennedy Space Center in Florida, and then it will orbit the Earth several times. The space vehicle should remain aloft for several days (it could stay there for two days or longer). It will then come back to Earth, conduct a water landing, and SpaceX crew will retrieve the ship.

Everyone is on board for this flight, NASA notes that it will work with SpaceX for this space venture.

Remember that this will be a multi-day journey and that everyone involved had to train and prepare for this mission. This is one to get excited about as it helps to push space travel a bit more.

Isaacman notes, “Inspiration4 is the realization of a lifelong dream and a step towards a future in which anyone can venture out and explore the stars. I appreciate the tremendous responsibility that comes with commanding this mission and I want to use this historic moment to inspire humanity while helping to tackle childhood cancer here on Earth.”

Greenidge is Going To Merge with Support.com