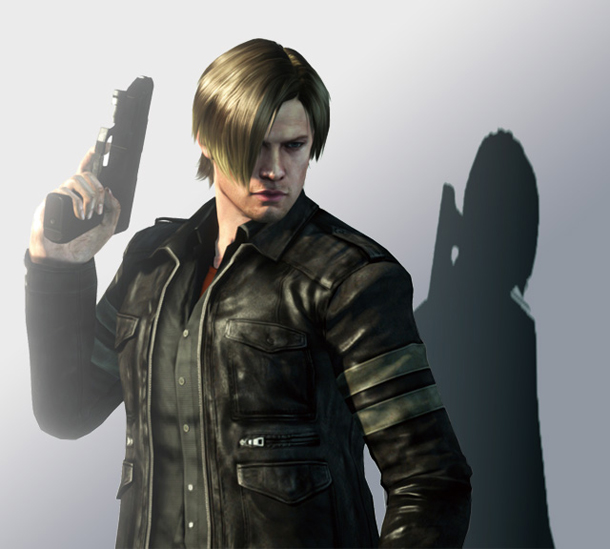 We all love Mario, Sonic and Lara Croft, but are they truly Generation Y’s heroes? If you were born between 1981 and 2000, you’re in Generation Y and odds are you inherited your older sibling’s video game characters. If you take a year squarely in Gen Y, like 1988, and imagine that most kids in that time started playing video games between the ages of 8 and 12, then you could say that any game character debuting after 1996 is a Gen Y character. (The NES came out in ’83, but fetuses normally don’t play video games.) 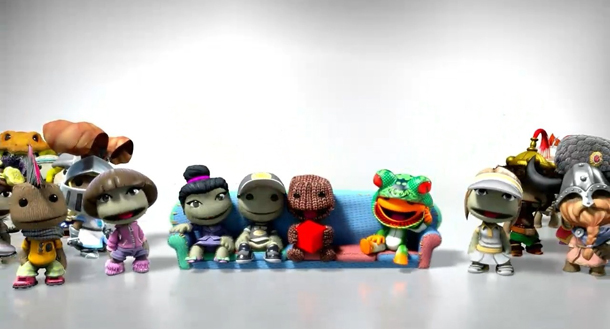 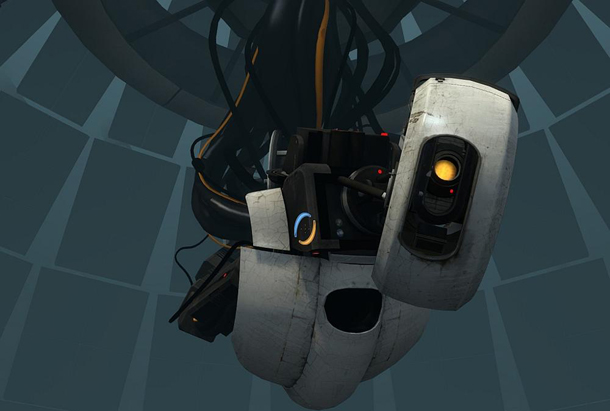 GLaDOS, short for Genetic Lifeform and Disk Operating System, is the main baddie in the Portal games. She is responsible for maintaining the Aperture Science research facility as well as putting “test subjects” through their paces. GLaDOS is manipulative, passive-aggressive, and incredibly funny. If you haven’t played the Portal games, I suggest you go now. If you have, please enjoy a trip down memory lane with these GlaDOS quotes.  “The parent’s you are trying to reach, do not love you. Please hang up.” 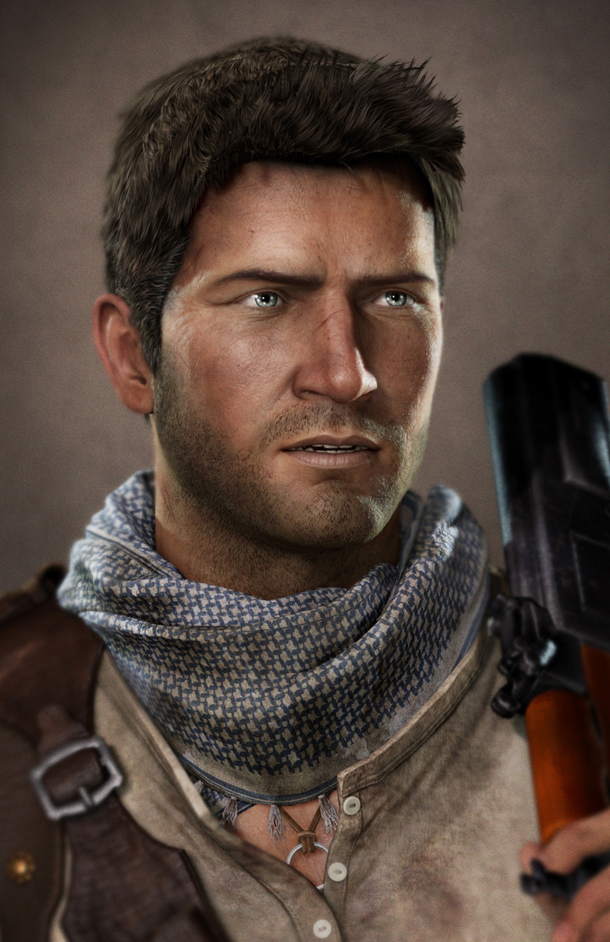 Nathan Drake is sarcastic, intelligent, and self-aware. His vulnerability and approachability also make him a character that you’d want to go tomb raiding with. During my play through he really reminded me of Captain Malcolm Reynolds–very charming and jokey, but with the ability to be serious and focused on achieving his goals.

Leon Kennedy is from the oldest franchise on this list. His believable reactions are what make him resonate with Gen Y gamers. He’s a rookie cop who’s lack of experience makes him instantly relatable to the player. He fights his way through zombie-infested cities, becomes a secret agent, and is sent to save the president’s daughter. Although his hair style never leaves the ’90s, he stays in our hearts well into the 2000s. 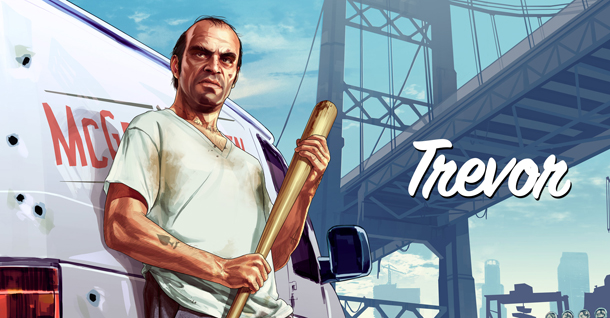 During the original play through, my friends couldn’t stop discussing what our Trevors were up to. He is a severely unhinged interpretation of the darkest side of GTA. Certainly the most depraved behaviours are implied during the scenes when we switch from another character to Trevor. I enjoyed when we switch to Trevor and he’s just hovering over sunbathers, inches from their faces, or when he comes-to while dangling on the side of an overpass barrier in his underpants. It’s also strongly implied that he’s a cannibal. 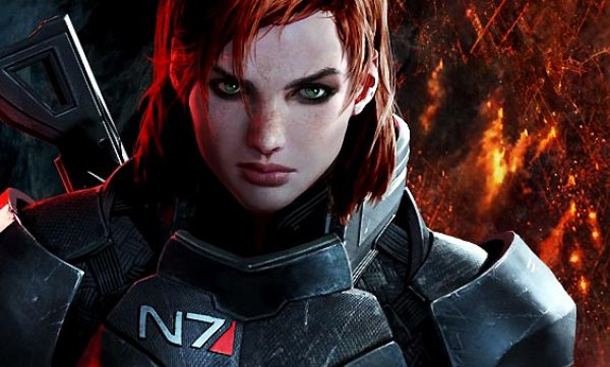 Shepard gets it done like nobody else can! She inspires the people around her to realize their own potential. She values the life of her crew and her ship over her own, and willingly sacrifices herself for the sake of the universe. Shepard also manages to represent the elements that are important to you as a player. Additionally, Shep can look however you want and respond how you want them to respond. It may be that the reason why everyone loves Commander Shepard is because they’ve molded the character through the decisions they make to be the character they want to play. 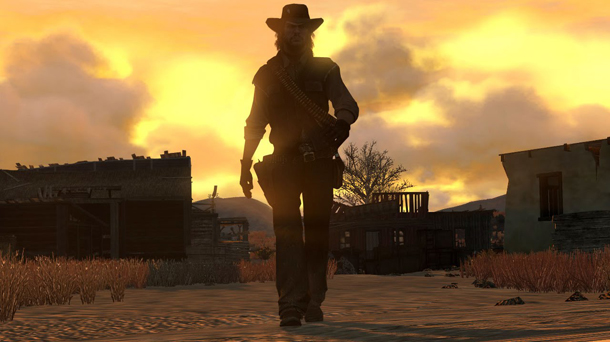 He’s a fondly trodden archetype in gaming: the family man with a dark past, trying to save his wife and kid. While his orphan back-story seems like a trope, he breaks the mold when we find out that his mother was a prostitute who died during childbirth and his dad was her pimp. His dad kicks the bucket when he’s only eight years old. However, since you’re basically playing GTA: Wild Wild West, things never go cleanly and John Marston has to get his hands dirty. 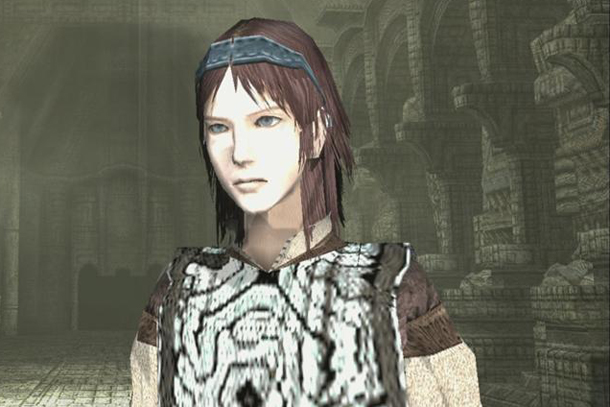 Wander’s corrupted innocence is a wonderful element of this character. He starts a naive young man trying to save his beloved, but as he destroys more of these giant ethereal creatures, his soul visibly weakens as his husk is crammed full of Dormin’s creepy soul fragments. 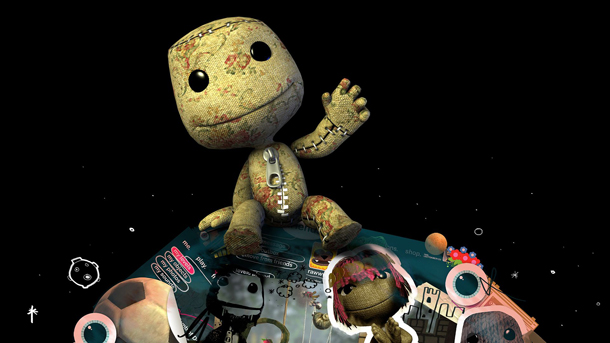 Sackboy doesn’t talk and is fully customizable. Everyone’s Sackboy looks a little different- and yet, you can’t help but feel their personalities when you cycle through their facial expressions. No matter what crazy get-up I’ve got Sackboy in, there’s no doubt that it’s Sackboy. The floppy limbs, the innocent face- I can’t help but smile and giggle when I’m playing Little Big Planet and a lot of that is due to the expressive character design. 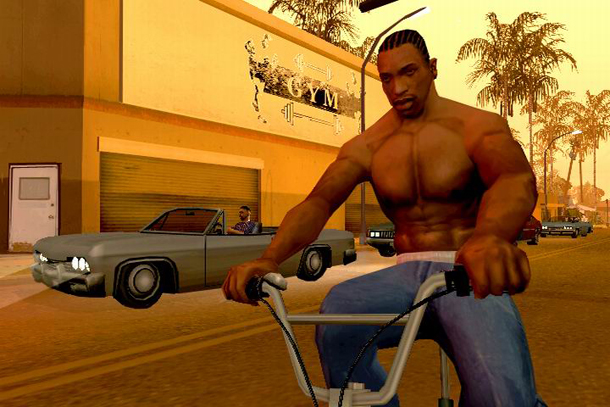 Like so many Millenials, San Andreas was my entrance into the GTA series. He was, in this writer’s humble opinion, possibly the first well-realized GTA protagonist. He feels remorse and shows mercy (except to members of rival gangs). Compared to other protagonists, he’s humble and well-intentioned. Definitely the opposite of Michael and Trevor from the game’s most recent incarnation. (Not that they aren’t as fun.) 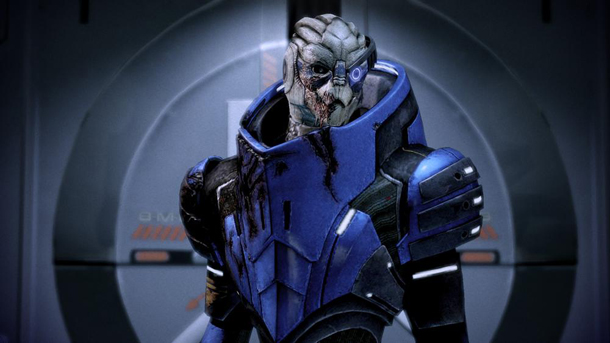 Garrus Vakarian is the alien raptor-man we all wish were real. He’s a great friend, warm, full of charisma, and an all-around great squadmate. He’s definitely got the bad-boy charm. Garrus is the kind of guy-er-alien who will shoot the baddie while he’s holding a hostage. He’s sick of red-tape and bureaucracy, especially when it stands in the way of him trying to get something done.