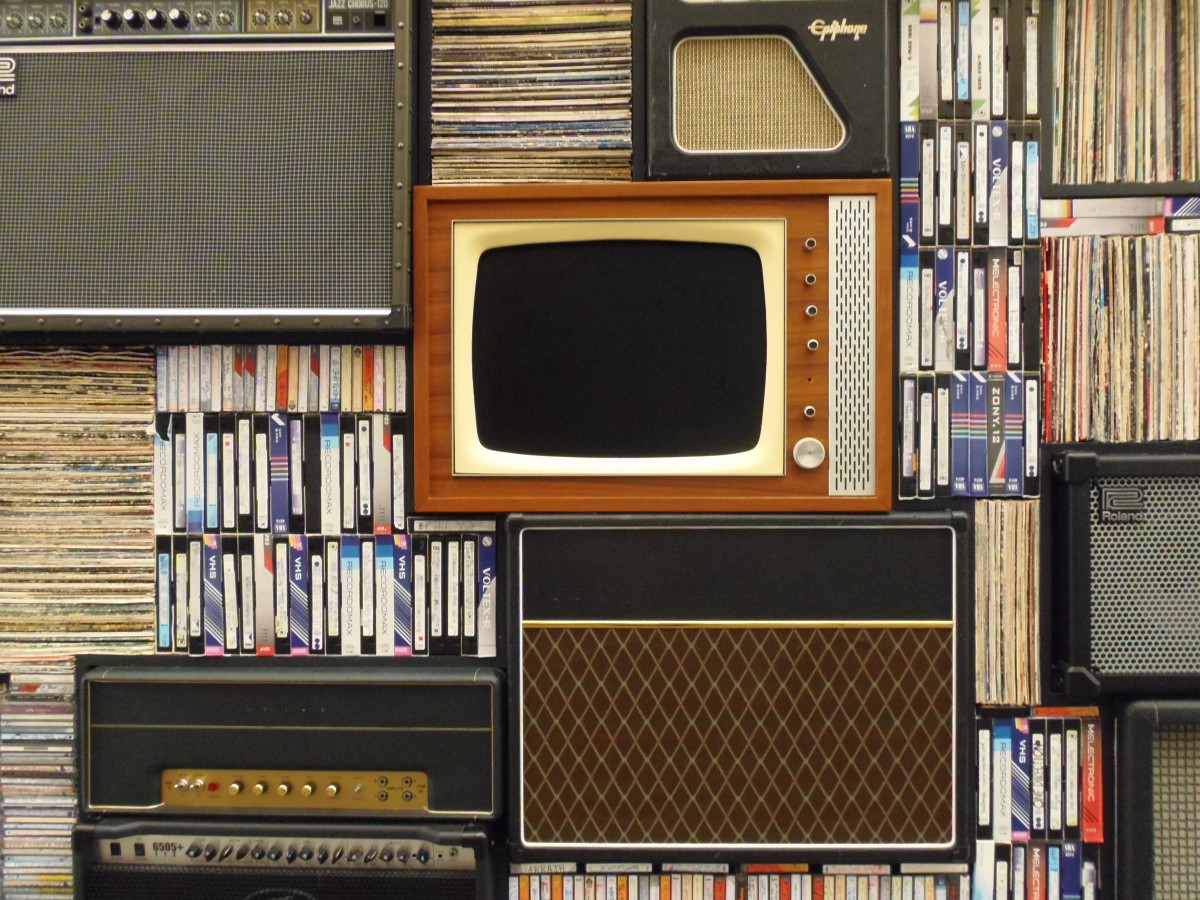 DRIVEN TO ABSTRACTION – Directed by Daria Price
Grasshopper Film will release Driven to Abstraction on select digital platforms on August 28th
Driven to Abstraction unravels a mutating tale of self-delusion, greed, and fraud – the $80 million forgery scandal that rocked the art world and brought down Knoedler, New York City’s oldest and most venerable gallery. Was the gallery’s esteemed director the victim of a con artist who showed up with an endless treasure trove of previously unseen abstract expressionist masterpieces? Or did she eventually suspect they were fakes, yet continue to sell them for many millions of dollars for fifteen years? Whatever the truth, two women from very different worlds were, wittingly or not, caught up in the greatest hoax ever of Modern American Art.