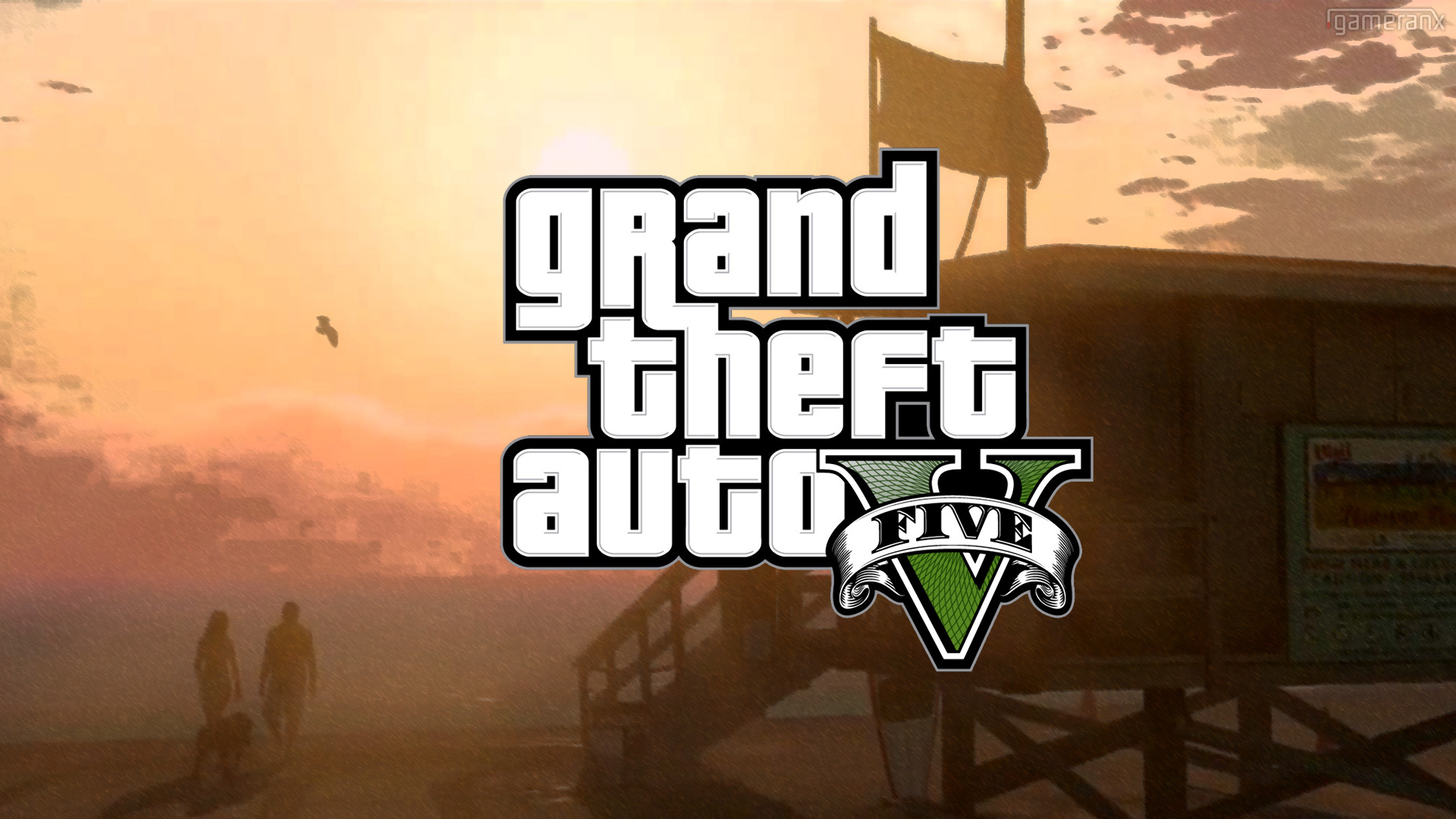 Imagine if your favorite game were to transcend into our reality. If it were Super Mario Brothers, mushrooms would make you big enough to walk right through traffic, and all pipes would take you to a magical world. If it were Dead Island, zombies would be everywhere and you would probably be dead as well (let’s be honest here, only a few survive). Now, what if Grand Theft Auto was real? We can think of a few things that would make this world absolutely terrifying… 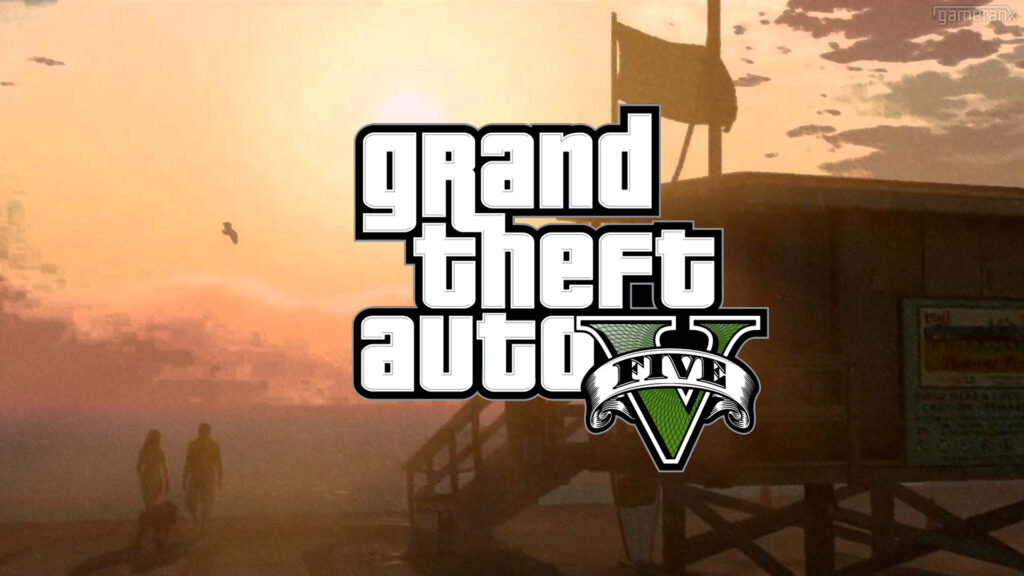 What if GTA Were Real?

For one, you wouldn’t be able to stop at a stoplight without nearly pissing your pants for fear of being pulled out of your car. Forget wearing a seat belt (although you’d probably want to do that too, considering everyone is a reckless-driving-killing monster). The best thing is to superglue yourself to your car, or else risk getting pulled out by someone who wants your dumpy old thing-on-wheels, no matter how crappy it may be. If you’re vulnerable enough and going below the speed limit, chances are you’re up for grabs. You’d probably have to bolt lock your car doors; but even that wouldn’t protect you from the very high chance of a bullet that may come flying through your windshield at any given second. It’s even scarier than the Dead Island scenario because zombies don’t carry guns.

Not only would being on the road be petrifying, but life off the road would be as well. As a pedestrian, you’d need the most industrial armor covering your entire body to protect from torpedos, the aimless gunfire of the police, and herpes. For all of you prostitutes reading this, you would have no legal protections. Prostitutes would literally be put on this earth just to be harmed (well, aside from that one other thing). If they weren’t shot, beaten, or run over by a car to death, they wouldn’t be protected even if they did live through it. Good thing their rights are protected in the real world we live in. Oh, wait…

Speaking of weapons, a world of real-life Grand Theft Auto would also mean cheat codes exist. Awesome! Or not, because, well, we would all have firsthand access to grenades. And machine guns, rocket launchers, sniper rifles, chainsaws, and anything the masochistic serial killer desires. Cheat codes would serve even greater purposes than killing innocent bystanders, of course. Don’t want to go to work today? Fine, just blow the whole place up. Who needs corporate America anyways, right? In fact, you won’t even need money, because- you see that nice old lady with the walker, that nice man walking with his wife- these pleasant folks on the streets live to be robbed. No really, that’s the only reason they exist.

Living in a world of Grand Theft Auto wouldn’t be all horror, I suppose. Don’t like children? Not a problem, they don’t exist in the Grand Theft Auto games, because it is just too terrible for anything to happen to a child; but if it’s an adult? Well, that’s a-okay. And for all you shoppers out there, on the plus side, shopping would certainly be much easier, considering only a small fraction of buildings would actually be real. What’s inside the rest of those flat, lifeless buildings? Who knows. Maybe that’s where the Super Mario pipes lead.

Did I mention that we’d all be immortal as well?  It wouldn’t matter if you jumped out of a helicopter and fell thousands of feet into the sharp, deathly hands of the mountains. Your existence is infinite. Have no fear, immortal life is here. So folks, run in front of that eighteen-wheeler, drive off that cliff, and die a little. Another perk is that no matter where you are, whether it’s in the center of the ocean on a dark night or entangled in a desolate forest on an undiscovered island, help will find you. You could be in the center of the Earth or way out on one of Saturn’s moons, and you will still always spawn to a hospital. Always outside of it. What goes on inside that hospital, we will never know.

Of all of the games in the world, the one that I absolutely would not want to be our reality is Grand Theft Auto. For a second, there is hope- hope that if GTA were real, there’d be a few good souls left, and that not everyone would be a mass murderer; but then I remembered: we’ve all played grand theft auto. We all know why we play that game. There’s a C.J. inside all of us. That being said, it is safe to say that if GTA were real life, our world would be over before we could say “Geek Insider made us do it.”