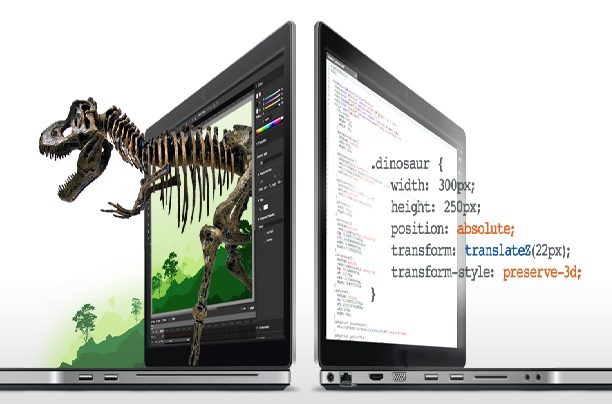 Google has launched a new product which aims to make it easier to create ads and HTML5 based websites. Called Web Designer, it has been currently launched as a beta release.

Web Designer allows users to produce advertisements for both the mobile and desktop platform from just one place. Available for both the Mac and Windows, the tool lets users create rich, intensive HTML5 based advertisements, similar to ones you can create using Adobe’s Edge Animate, or iAd Producer.

The usual set of tools have been made available – letting you create text, draw, or animate 2D and 3D objects in a rather simple way. Once complete, a simple button allows you to send your finished product across multiple networks, without you having to do much. The publishing feature lets you push your ads through DoubleClick Studio, AdMob, or any other ad network.

In Google’s own words – “Google Web Designer makes it simple to publish ads through any platform. Choose from DoubleClick Studio or AdMob, or go for the Generic option to push content through any other ad network. No coding required.”

Web Designer also lets you use JavaScript and CSS3 to tweak sections of your website. While a simpler, graphical interface makes it simpler for most people to work on their projects, a full-fledged code-editor is also included for the experts to tweak in their own way.

A neat preview function lets you see how you’re doing – on any of, and all, browsers that you may have installed on your machine. Allowing you to generate outputs for different platforms – a computer, a phone, or a tablet – using just one piece of software, is definitely amongst Web Designer’s USPs.

Web Designer is not available on Linux and Chromebooks as of yet, and there’s no word on when it will release of the platforms, if ever.

Here’s a video of the Web Designer in action:

The Walking Dead Returns To AMC

What if Grand Theft Auto Happened in Real Life?