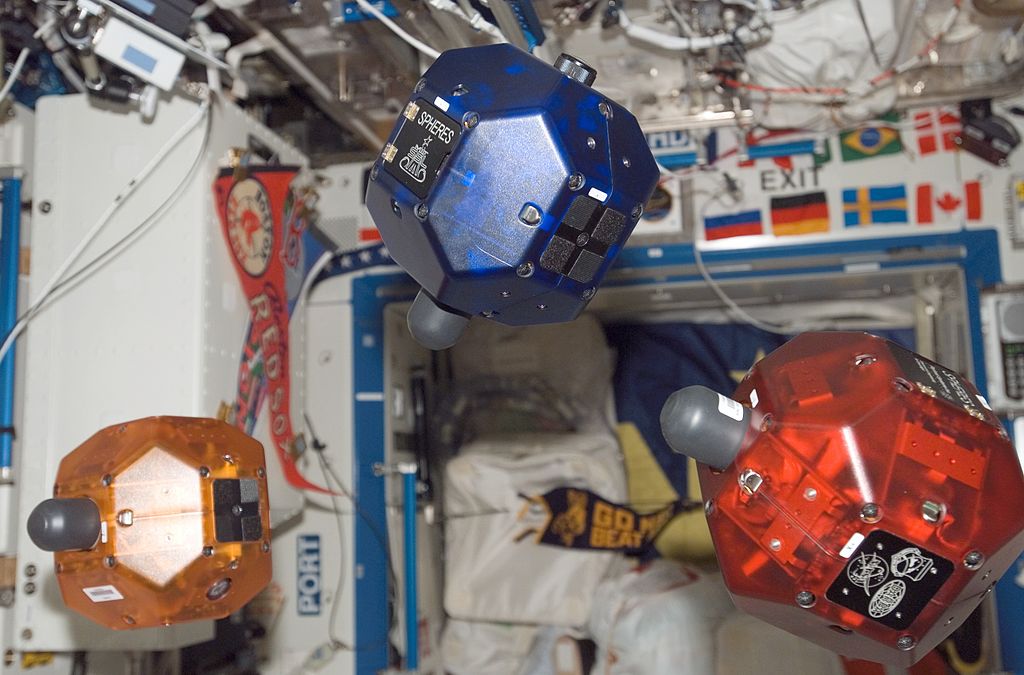 In breaking news, someone has found a use for an experimental Google smartphone, and it’s serving as the brain of a space robot. Sounds glamorous right? Exploring Mars, expanding our horizons, conquering the last frontier, and taking our eyes to the furthest corners of the universe? Not so much. These robots, called SPHERES, serve as glorified housekeepers, hanging around the International Space Station doing mundane chores like organizing tens of thousands of items and monitoring CO2 and radiation levels.

Google gave the experimental smartphone an exciting name, “Project Tango”, which is likely some sort of inside joke we will never be party to. The phone is pretty high tech and only required a few modifications to be a perfectly functioning robot brain, which is somewhere in the realm that lies between “cool!” and “robots are taking over the world”. NASA is using a bigger, more heavy-duty lithium “space battery” rather than the built-in phone battery and has modified the cameras so they are facing forward, but other than that, the phone is being used as-is.

Instead of using inconvenient and troublesome ultrasound beacons that would have to be placed around the station to help SPHERES navigate, NASA wanted a more independent and self-sufficient robot. Apparently the (very) smartphone Tango takes measurements using both PrimeSense technology and lots of little cameras, allowing it to form a 3D map of it’s surroundings and navigate autonomously without using ultrasound. Handy in a small enclosed, gravity-free space station; kind of weird when you think about it completely mapping out every aspect of your everyday life.

SPHERES, like most awesome technology, were inspired by science fiction, in this case the Training Remotes from Star Wars. They’ve been around in some form since 2003, but the Google smartphone brain is a new addition that will hopefully make the robots more effective at taking over jobs people would find tedious, like organization (ugh). The robots previously used the NEXUS S smartphone to help navigate, but Tango is a much better fit for accomplishing the difficult tasks SPHERES are assigned.

At first the new SPHERES will be confined to small areas for testing and gathering data that will be used to improve the design. The newly equipped robots were scheduled to launch on June 10th onboard a resupply mission, and are probably now happily floating around aboard the Space Station orbiting high above our heads.

Doctor Who World Tour: Bringing the Tardis to a City Near You

Android 13’s Flashlight Can Be Less Blinding, If...

Compelling New Features Are Coming to Android in...