Home NewsEntertainment Doctor Who World Tour: Bringing the Tardis to a City Near You
EntertainmentEvents

Doctor Who World Tour: Bringing the Tardis to a City Near You 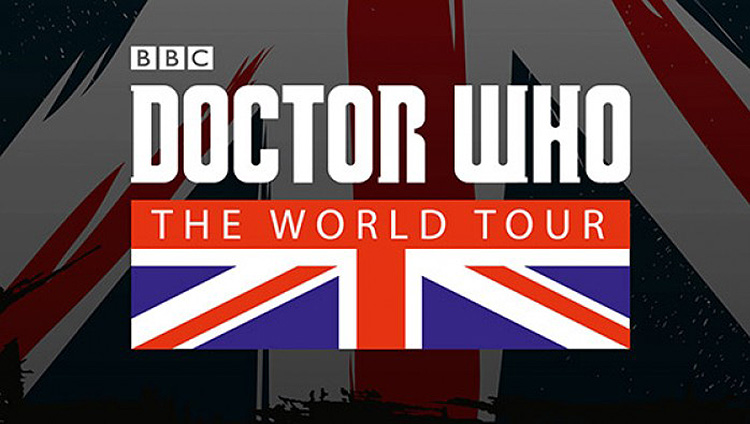 This year, the Tardis is leaving it’s home in Wales and going on a global tour. Starting in August new doctor Peter Capaldi, companion Jenna Coleman and show runner Steven Moffat are planning on going to 8 locations on 5 different continents to promote series 8, which is set to premiere in August.

The tour will start in Cardiff, home of the Doctor Who set on August 7th. From there it will travel to London, Seoul, Sydney, New York City, Mexico City and Rio De Janerio and wrap on on August 19th. The tour will be in New York City on August 14th, the first time Capaldi and Coleman will be making a US appearance together.  The cities chosen seem to be where they expect a massive fan turnout; Cardiff and London are obvious choices and the remaining locations are known to have devout fans of the series. As of now there is little information about the tour apart from that it is happening and that these three will be appearing, although Moffat will not be appearing at all locations. It is the bigget promotional tour the show has every taken and it is perfect timing for series. After breaking global records with the simulcast of the 50th anniversary, Day of the Doctor and the regeneration of 11th Doctor Matt Smith, fans have been hungry for news as the show enters a new season.

With Doctor Who as of yet unconfirmed to be at Comic-Con this year and as the Doctor Who World Tour website billing the New York appearance as the first time Coleman and Capaldi being in the states, this is a great opportunity for fans. Although we don’t know what to expect yet is likely fans will be able to ask questions and possibly see some footage from the upcoming season.

And if there isn’t a single weeping angel joke, then fans of the “Angels Take Manhattan” episode will be very disappointed.