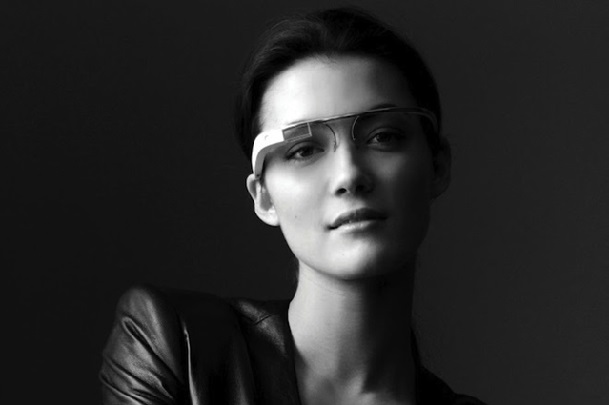 Google has selected the winners for its Google Glass contest that launched last February. Each winner is going to be contacted directly by Google – but a few names are already out. 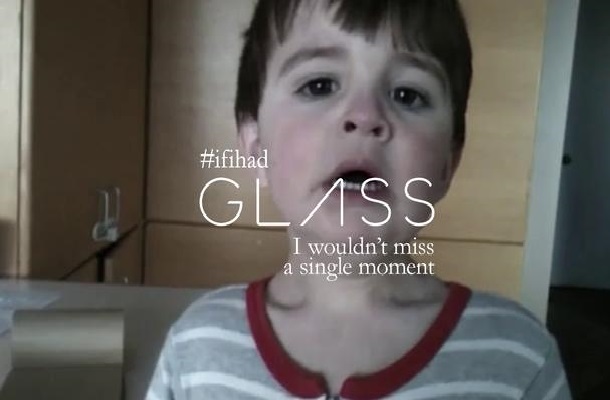 Google launched its #ifihadglass initiative in February this year, where people were invited to submit original ideas on how they would use its upcoming augmented reality spectacles – called Glass – if they were given a chance. Winners would get the privilege of being the first ones to try Glass on.

An important note here: winners would not WIN Google Glass – they would simply be the first ones who would get the chance to own a pair, provided they paid $1500. Additionally, Google will invite the winners to join its ‘Explorer’ program – for more research and development on Glass. Although Google is yet to confirm the official date for when these glasses will go on sale, it is expected to happen early next year.

Winners will have to pick up their device from New York, Los Angeles, or San Francisco.

Some of the winners (out of the 8000 that will be contacted by Google) and their entries are:

Max Wood of Gray, a firefighter by profession, aims to use Glass to improve firefighter safety. His submission read:

I would improve firefighter safety by providing firefighters pre-fire planning maps with hazards and escape routes in low visibility circumstances, location services helping track accountability of firefighters. It will supply real-time video feeds to incident commanders and instructions like “EVACUATE NOW!” to firefighters.

Shannon Rooney plans to give her grandmother a tour of Japan. Her post says:

Travel to Japan and help my Grandma live her dream of going back to her homeland without her leaving the house.  #ifihadglass I would meet family for the first time with her by my side and she would be able to experience the activities, sites and sounds of Japan again.

Anthony Brown wanted to hangout with penguins, and his tweet went: “#ifihadglass, zookeeper POV video/hangouts of penguin feedings would be amazing!”

I’d use them to revolutionize how clinical trials are conducted. Interactions can be improved by moving away from sequential writing & transcription into EDC. Imagine Doctors/Patients talking with the glasses capturing the data/images, then download to EDC. Less writing, more focus on the patient = better clinical trial.

Google Glass is also receiving some opposition. West Virginia Legislature Republican Gary G Howell has proposed a bill that would prohibit “using a wearable computer with head mounted display” while driving, thus outlawing usage of Google Glass on the road. He added:

It is mostly the young that are the tech-savvy that try new things. They are also our most vulnerable and underskilled drivers. We heard of many crashes caused by texting and driving, most involving our youngest drivers. I see the Google Glass as an extension.

Is Nomophobia a Serious Concern?