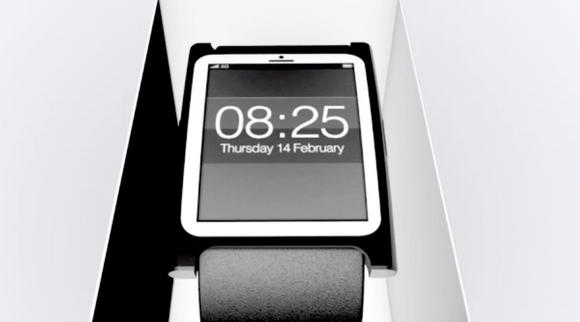 After rumors and reports that Samsung and Apple are working day and night on their smartwatches, Google is now reported to be working on a smartwatch as well. Google will be releasing an Android smartwatch of its own to join the wrist-computing race.

A Smartwatch is nothing new, companies like Sony have already released Smartwatches for Android phones and we’ve also seen Pebble smartwatch garner a lot of attention. Now, it seems all three tech giants are working on a smartwatch, which means we might have a hard deciding on who to buy from! This news comes after rumors about Apple working on an iWatch, and more  recently, a Samsung exec confirming that the company is working on a smartwatch as well.  Google will definitely join the race with its own Android smartwatch, Nexus watch anyone?

The report comes from Financial Times, it says that Google is reportedly working on the smartwatch at its Android unit not its X Lab. This is a solid detail pointing to the fact that the company wants to get the smartwatch out in the market much sooner; unlike its Google Glass that’s been in works at X Lab.

While Glass is being created in its X Lab, home to experimental ‘moonshot’ projects such as the self-driving car, Google’s smart watch is being developed by its Android unit, according to a person briefed on the project, to act as an extension to the smartphones using that operating system.The project is separate from Samsung’s efforts, the source said, although there is no indication of when it might launch. – reports Financial Times.

The report also mentions that Google filed for a smartwatch patent in 2011. This shows that Google is not just copying other companies, but the product has been in the works for a couple of years now. The patent description explains the smartwatch concept with a dual screen display and interactive UI.

Neither company, except for Samsung have confirmed working on a smartwatch. Apple has been reported to have a team of 100 people working on its iWatch, and it is expected to run a full-fledged version of iOS.  We don’t have any solid details or information regarding the device, but we’re sure the Cupertino company will release some information pretty soon maybe with the next iPhone.

None of the three companies are breaking any new technology or innovation with their reported smartwatches, but any one of them could change the whole game. Plenty of other smartwatches have made their way to the market, but all of these just don’t have what it takes to be the king of the market. An Apple, Google or Samsung smartwatch will definitely take the gadget to a whole new level.

What do you think about Smartwatches? Do you prefer wearing a high tech smartwatch with cool features or just a regular watch for your timely needs? Let us know.