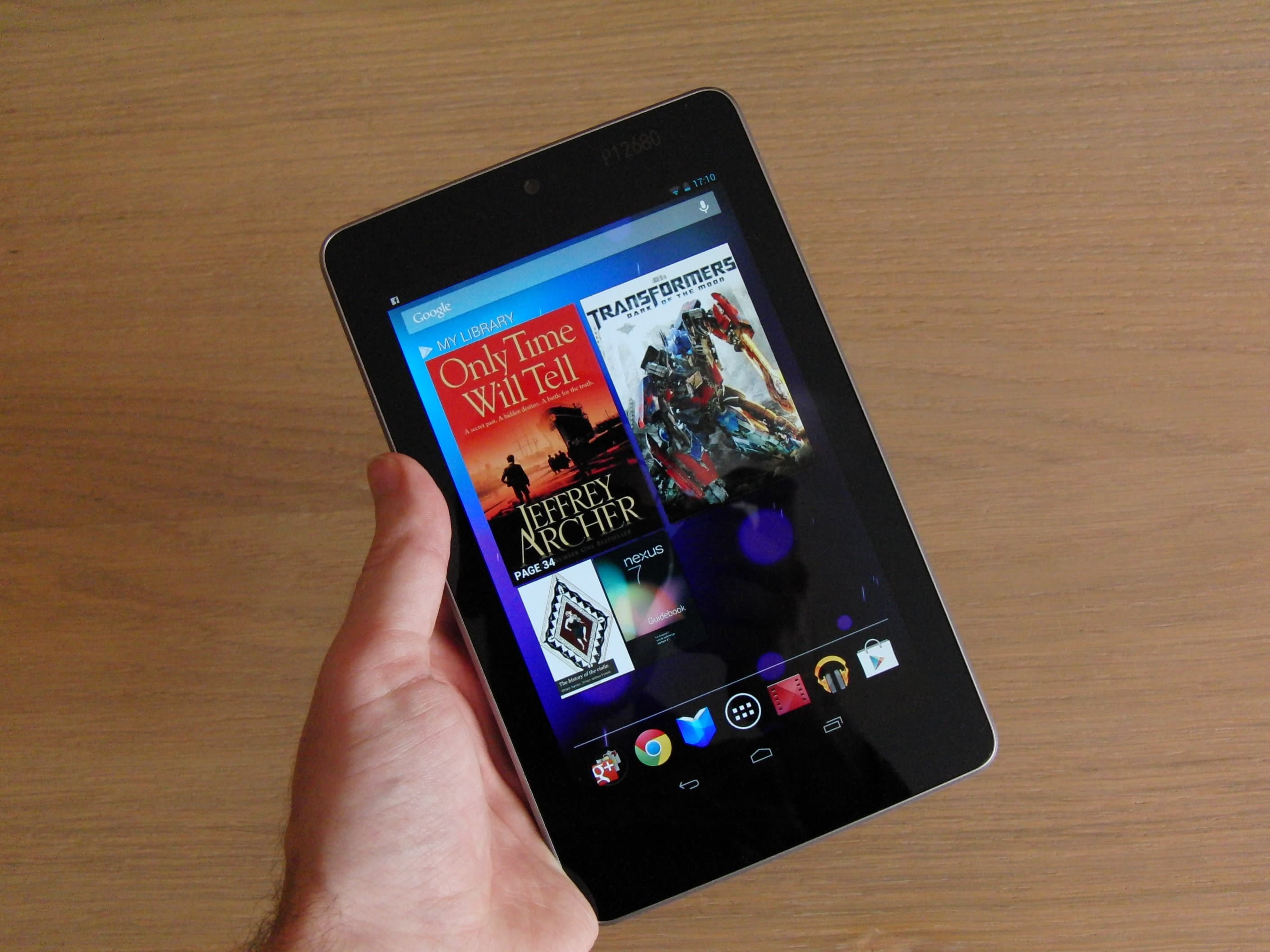 In a recent report via Reuters, we have learned that the Search giant’s target number of sales for its second-gen Nexus 7 tablet is quite high, say 8 Million tabs starting this July up until the end of the year.

This is only the first time we’ve heard Google stating their target numbers for its tablet. Big G hasn’t even released the sales figures for its OG Nexus 7 tab, which is still popular with its ludicrously low price tag and jaw-dropping specs.

Reuters has reported that Google will keep the price tag of the next-gen Nexus 7 in the same range as the original. The OG Nexus 7 was a big success, and was powered by a Quad-core Tegra 3 under the hood and a decent 1280 x 800p resolution 7″ display. The new tablet will most definitely improve on most of these specs, we’ve also heard that Google will switch Nvidia’s chip with a Qualcomm one. The reason behind the chip switch is due to some power issues, as reported in the publication. It has also been speculated that Google will bring a full HD 1080p display to its next iteration of Nexus 7 tab.

Google has still not revealed any pricing plans for the tablet yet, but given the low price tag of the original Nexus 7, we think the new tab will sport the same $200 price tag and replace the current model. Or there’s another scenario where Google will keep selling the OG Nexus 7 alongside the new model, but at a generous discount.

Google could also use more aggressive pricing policies and drive the prices even lower for its hardware; as the company doesn’t plan on making money via the tablet sales. Instead, Google uses the tablet as a source for users to buy more and more content via the Play store profiting the company in the long run – that’s the same approach Amazon uses with its Kindle Fire tablets.

It has also been reported that Google will once again knock on Asus’ door for the next-gen Nexus 7 because you know, they’re pretty good at it right?

Do you think Google should change partners? What price would be perfect for the Nexus 7 (2)? Let us know.