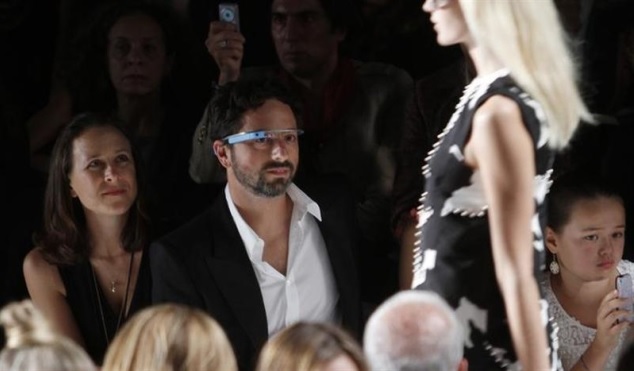 A whopping 96% of Google’s revenue come from its advertising business. It’s no surprise then, that the company will want to make its advertising model increasingly efficient to generate even more revenue. And thus, they’ve now come up with a new innovation – Pay Per Gaze technology.

Google has just been granted a patent for “pay-per-gaze” advertising – an advertising model which will involve tracking customers’ eyes to see if they’ve looked at an advertisement. A sensor will measure the time the customer will look at the ad, and will also measure his emotional response to the advertisement.

To date, eye tracking systems have mostly been limited to research endeavors because of the intrusiveness, high cost, and reliability of these systems. A technique and system that can provide a reliable, low cost, and unobtrusive, eye tracking system could have a variety of useful everyday applications. – Google patent 8510166

Depending on the user engagement – Google will then charge advertisers for their advertisements. It’s an interesting innovation, but the company is wary of the concerns it will generate as well. The company has faced criticism for its privacy issues. Microsoft’s famous ‘Scroogled’ campaign hit Google for scanning mails to provide contextual advertisements to users on Gmail.

To allay privacy concerns, Google’s patent also mentions offering users the option to opt out of this scheme. Additionally, the company will not be collecting personally identifiable data, and instead provide advertisers with just aggregated user engagement information.

To protect individual privacy, personal identifying data may be removed from the data and provided to the advertisers as anonymous analytics.
In one embodiment, users may be given opt-in or opt-out privileges to control the type of data being gathered, when the data is being gathered, or how the gathered data may be used or with whom it may be shared, – Google patent 8510166

The patent also mentions what it calls ‘Latent pre-searching’, which will involve displaying results in the user’s field of vision – such as displays on augmented reality systems like Google Glass.

Don’t expect implementation anytime soon though. The patent was filed back in 2011, when Glass was still an undeveloped concept. Give Pay-Per-Gaze a couple of years before you start seeing it used everywhere.