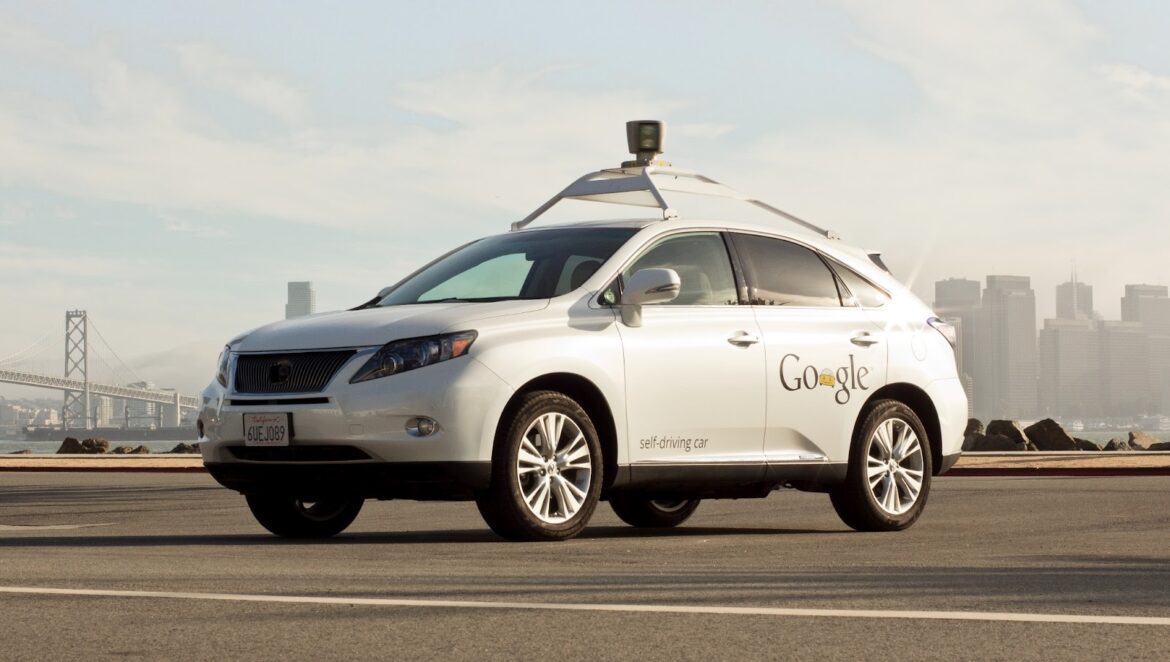 While the world waits for automated cars to hit the roads (and hopefully not any pedestrians), evidence to remind us all of Google’s grand imagination continues to filter out, with a recently awarded patent hinting at their designs for the future of location-specific advertising. In a time of electronic coupons, discount codes and ever-diversified purchasing options, it sounds like a great practice, though nothing like this could ever escape privacy concerns. You may join me for more analysis farther down the page, but only after you’ve paid for a medium bucket of chicken wings and at least two beverages.

Individually-targeted ads have been around almost as long as the internet; with the availability of caches and cookies, the idea to display relevant marketing immediately became a reality. Since the cloud is increasingly relied upon to store and process data, the opportunity to drive up the worth of ads by tying them to the digital footprints of individual users is only getting bigger. Furthermore, it seems an inevitability that in the not-too-distant future digital wallets will be the norm rather than the exception.

Taking all these things into account, rather than providing specified loyalty schemes on request, a business looking to boost sales could smartly forge a deal with Google (or another such company) to feature calculated offers on websites or in mobile apps. People impulse-buy all the time as it is, so imagine how many bars of Toblerone I’d buy if a store offered me a free ride to get them. Maybe fifteen, I don’t know. Toblerone can be addictive. Toblerone should pay me for this advertising, but they’ve already given me deliciousness, so let’s call it even.

I’ve no doubt that big chains are already quite familiar with making use of all kinds of algorithms to precisely calculate the potential gains from reward schemes and other such methods. I don’t know if it’s something the people at Google would ever be interested in doing, but I see no reason why they couldn’t run some kind of operation whereby—as well as providing the ad links—they also did the fundamental cost/benefit analysis. Perhaps a struggling small company could pay Google a percentage of their revenue to have them process their sales information, take into account the data already available to them through their search engine core and shadowy additional mining operations, and determine how to get the best return.

I’m not saying I want to see a future in which Google is the hub of absolutely everything, but for a start-up lacking marketing understanding, or a long-standing business needing a boost during a dry spell, this could be a really effective service. They might even be able to choose how much data to pass on, and the extent to which Google governed the offers.

It almost seems trite to bring up privacy now that most people are aware of how the internet works, but I suppose it bears mentioning given that leaked data for something like this could have some serious consequences. I would most certainly not want someone to be able to track me down on my way to a store in a self-driven car and pick the right opportunity to gleefully sever my limbs without anyone around to call the police or hit them with a shovel. That said, this is all worst-case scenario stuff, so I don’t see it as a big deal. As I see it, my phone is already cheerfully handing out GPS information to anyone who wants to know, but there’s so much data out there that it would probably get lost in the shuffle even if someone did have an interest in it. There’s plenty of time for the main fears to be assuaged, anyway, so keep your jets sensibly cooled and see how things play out.

I mentioned the wait for automated cars for a reason. When they arrive, they will do so with various questions in tow. Will they be individually owned, or rented, or both? What safety tests will they need to pass? Who will accept responsibility for complications and/or errors? I expect to see an initial roll-out in tightly-controlled conditions, allowing for legal details to be hashed out, though such a scenario could plausibly work out poorly, putting the concept back on the shelf for further improvement.

All things considered, it’s wise—even for Google, a company so rich that it could probably buy itself twice—to work out where all the funding is coming from before really pushing anything. With an advertising scheme like this in place from the beginning, automated cars would be making money made right away, and pressure would be placed on local governments to move with the times so as to boost local business. Seems smart to me.

Perfect Movie Posters for Your Place