The first batch of Google’s Glass Explorer Edition is ready, and the first units are going to reach users in the coming weeks. Meanwhile, the technical specifications for Google Glass are now public. Google has just released specifications for the augmented reality glasses we’ve all been waiting for, along with documentation for Mirror API – the interface needed to program apps for the device. 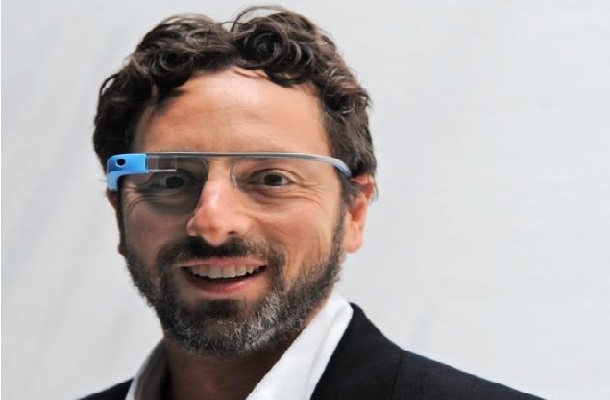 Google Glass is going to hit shelves with a 640×360 display.  According to Google, the “High resolution display is the equivalent of a 25 inch high definition screen from eight feet away.”

It will also include a 5 megapixel camera which will be capable of shooting video at 720p. 16GB of on-board flash storage will be provided, out of which 12GB will be accessible to users. The storage  will be synced with Google Drive.

Audio will be provided via a ‘Bone Conduction Transducer’. There is no information on the processor powering Glass.

Google hasn’t published exact specifications of the battery on Glass, but says it should last ‘One full day of typical use’. At the same time, some battery insensitive features, like Hangouts and video recording, would drain it faster.

Google Glass will support Wifi – 802.11 b/g, and Bluetooth, allowing it to pair with most phones. To use the MyGlass feature however, your smartphone must be running Android 4.0.3 or higher. MyGlass is a companion app that would allow GPS and SMS messaging on your Glass for your phone.

Glass can be charged via a MicroUSB charger. A cable and a charger will be included in the packaging. Google would prefer you stick to the provided charger for powering the device.

While there are thousands of Micro USB chargers out there, Glass is designed and tested with the included charger in mind. Use it and preserve long and prosperous Glass use.

Moving on to the physical aspect of Google Glass – it’s going to feature adjustable nosepads and a durable frame, to ‘fit any face’. You’ll also be getting two extra nosepads in 2 different sizes.

Google also released documentation for Mirror API, the interface developers will need to create apps on Google Glass. Google has adopted a rather different approach this time, choosing to play a more authoritarian role in this ecosystem. According to Google’s Terms of Service, developers are not allowed to distribute their apps anywhere outside the “official Google-hosted Google Mirror API Client distribution channel, unless otherwise approved in writing by Google.” Developers are also forbidden from charging users, or from placing any ads on the apps as well.

you may not charge end users any fees or collect any payments in order to download or access your API Client, or in connection with virtual goods or functionality of your API Client.

While this is sure to change later on, but as of now, Glass apps are going to be entirely free.

Do the specs match expectations then? Are they satisfactory? If Glass were a phone, the specifications would place it somewhere near the low to mid end category. But then again, it’s not a phone, and these specs might well be enough for just about anyone.