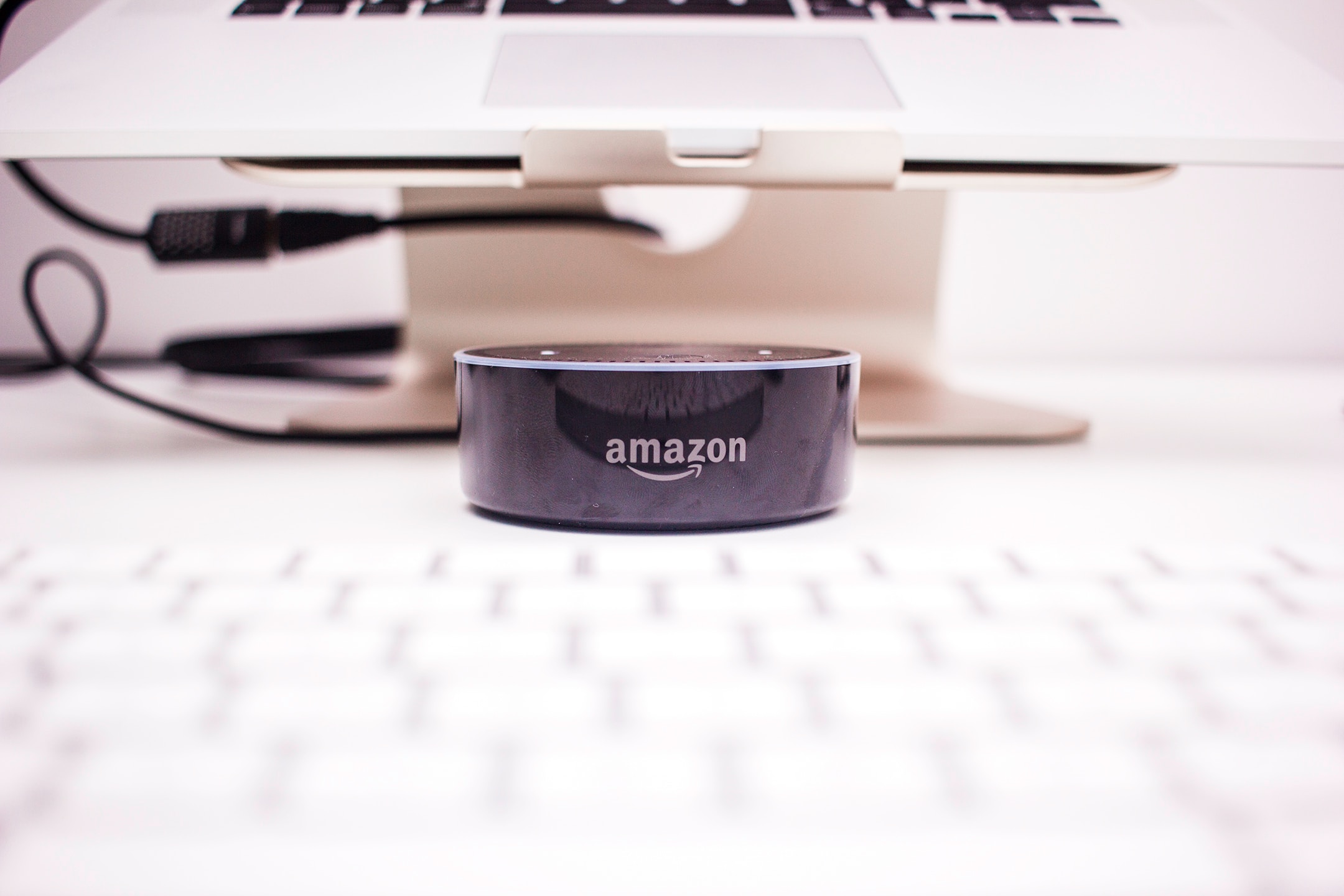 Not long after offering its rewards credit cards through Chase Bank, Amazon is all ready to take the next step in outsourcing its consumer financing division. The ecommerce giant is in talks with Goldman Sachs to  augment its users capabilities through Amazon merchant loans.

According to reports from CNBC, Goldman Sachs is looking to take its financial services to the next level by focusing on offering “banking as a service.” The prominent financial institution has already taken concrete steps in that direction by working on the Apple Card last year. Now, the firm is all ready to use its infrastructure to offer the same backend services to Amazon and its many merchants.

What are These Goldman Sachs Amazon Loans Going to Do?

The current news of Amazon’s collaboration with Goldman Sachs seems like a part of the company’s continued efforts to overhaul its Amazon Lending division.

With Goldman Sachs actively looking into new ways to disrupt the consumer market, the financial institution is reportedly working on a software that will let it connect specific services to Amazon’s existing infrastructure. Essentially, Goldman Sachs will facilitate merchant loans for ecommerce merchants on Amazon.

No other details were made public about the interest rate or other specifics for these loans. But it is clear that Amazon is looking at rehauling its existing loans program.

It makes sense too, Stripe, Square, Paypal, and a slew of other firms aim to augment their own platform participants.

Amazon must keep up and stay relevant.

It Seems That This is the New Face of Amazon Lending

Amazon started providing lending services to eligible merchants on its platform in 2011. In fact, the much hyped Amazon Lending began as an international operation for the ecommerce conglomerate, where it provided services to markets such as the United States and Japan.

These Amazon merchant loans started off with a bang, but the invite-only loans business slumped in sales through the past few years and caused Amazon to do a double take on its lending products.

While the Amazon Lending page now accepts applications from pre-qualified sellers, the corporation pulled its lending services from Japan last year. The ecommerce firm also doubled down on offering lending operations in China through a financial partner despite stopping its marketplace in the territory.

By turning to Goldman Sachs, the ecommerce firm now seems to have found a new solution to facilitate the needs of its merchants while improving its core product.