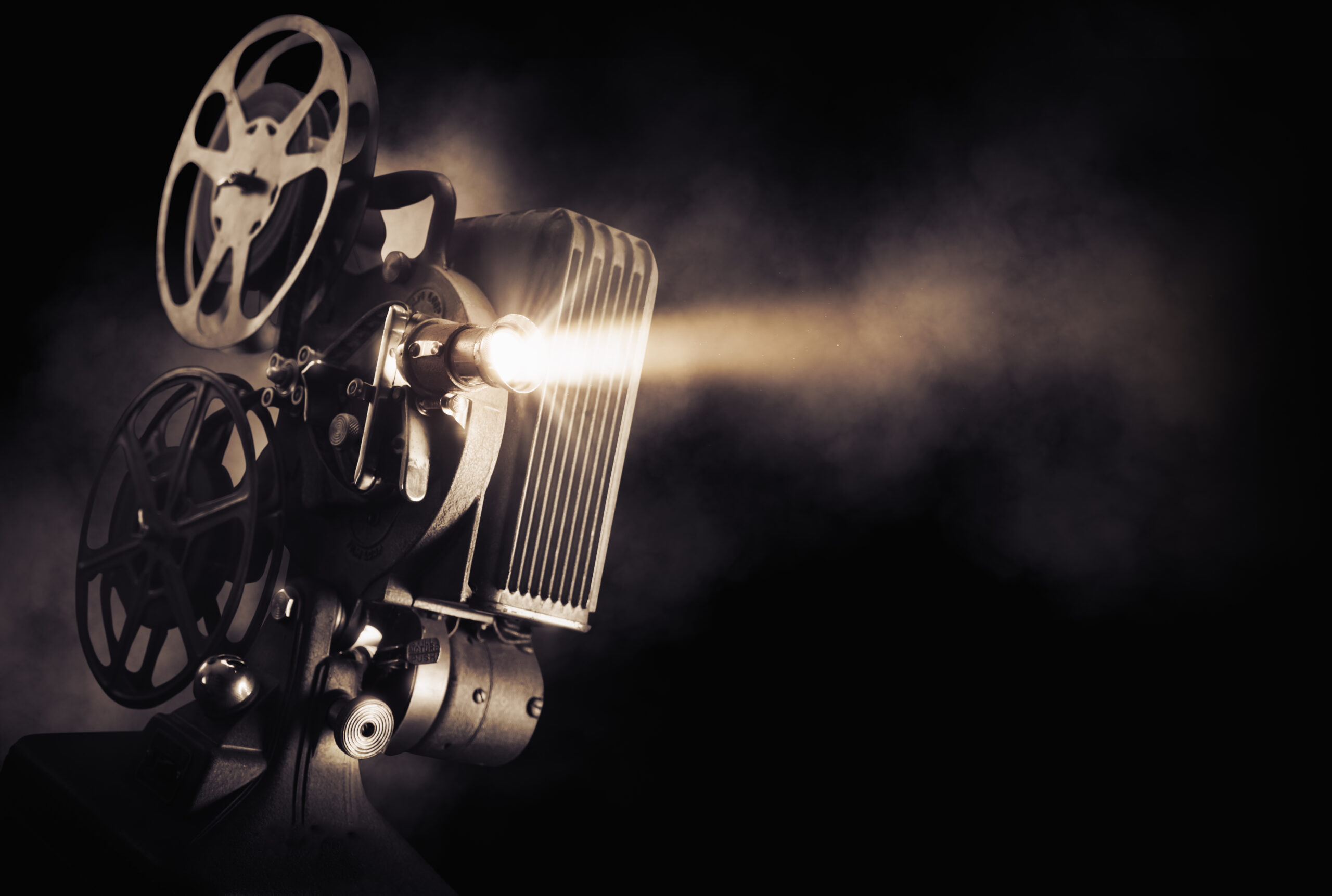 We all know Giancarlo Esposito from his fantastic role in Breaking Bad. The Breaking Bad Series really elevated Esposito’s acting skills. He was able to take control of each scene he was in and really present a strong a character. We have seen him in other shows since that appearance.

But now we are expecting another potential powerhouse of a show that will feature this great actor.

Here is what you need to know about “The Driver” series and why it may be one to add to your watch list in the near future.

Esposito Will Work With AMC

Giancarlo Esposito is at AMC to stay. On Tuesday, March 8, AMC Networks announced that Giancarlo Esposito was set to star in the remake of the BBC One drama series, The Driver. Esposito will also be the executive producer of the upcoming BBC remake, marking the actor’s third collaboration with AMC following the ongoing prequel, Better Call Saul, and Breaking Bad’s Emmy stashing crime drama show.

AMC Networks announced its collaboration with Esposito on The Driver show with a six-episode first season to retool the 2014 BBC miniseries, The Walking Dead, which starred David Morrissey, a fellow AMC alum.

Esposito and The Driver

However, the American version (dubbed The Driver) puts Giancarlo Esposito in a new type of faceoff as the protagonist Vince, the taxi driver who agrees to chauffer a Zimbabwean gangster based in New Orleans. The gangster is notorious for exploiting struggling undocumented immigrants in the southern ports of the United States.

Even though The Driver show’s plot seems to be filled with compromising moral dilemmas, Giancarlo Esposito’s working-class cabbie explains it away with the same philosophy as the meth kingpin, “A Man Provides”.

As AMC announced the planned collaboration, Esposito expressed his happiness, revealing that he was excited, inspired, and raved about working with the stellar network and the creative team that AMC provides. Esposito also termed AMC as home.

Esposito revealed that the journey of creating The Driver series began as a simple conversation about four years ago in his manager, Josh Kesselman’s living room. The Driver presents the high-voltage, dark identity pursuit for every human trying to pursue a renewed purpose in life.

The six-part series will debut on AMC and AMC+ stream in 2023 and will be produced by AMC Studios in association with Thruline Entertainment and A+E Studios. In particular, The Driver show was created by Sunu Gonera (Class of 09) and Brocklehurst (The Stranger).