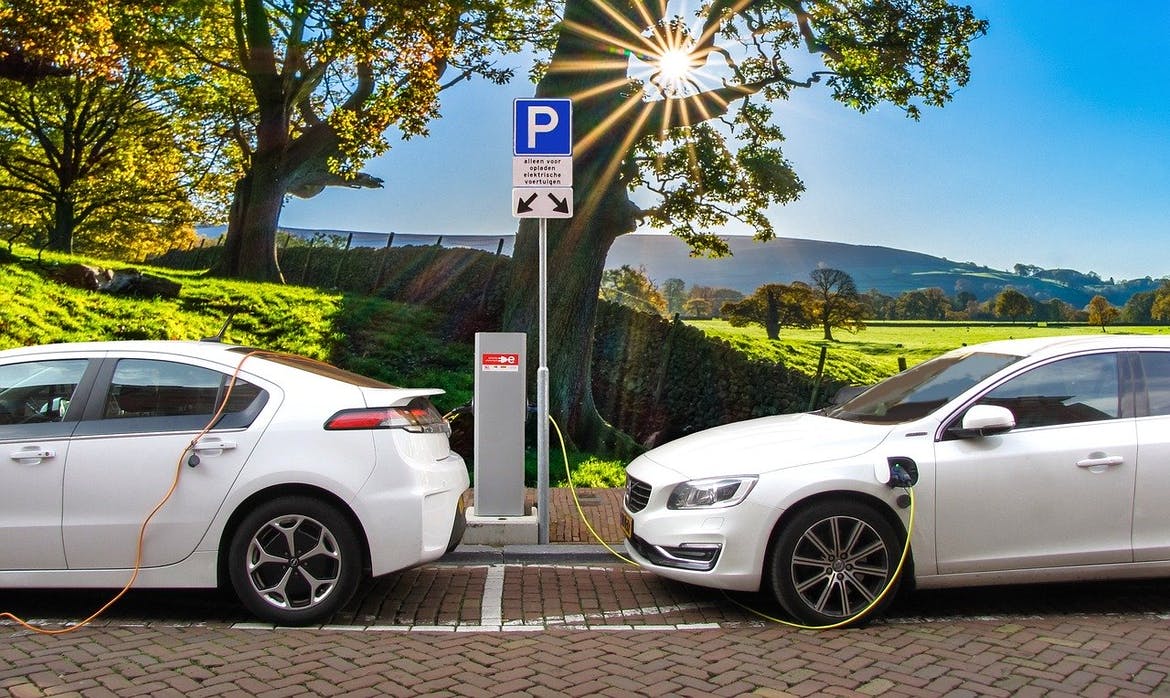 Changes are taking place across the board in the world today. One of these notable movements is in the rise of electric cars and the necessary infrastructure.

According to Reuters, Germany will nudge petrol stations to add electric vehicle charging alongside their petrol fueling options. This initiative is of great importance as it helps foster a more substantial and robust infrastructure when it comes to this new industry.

Political leaders in Germany may want to attract more consumers and provide convenience with electric chargers, boosting the economy over time. Further, it is an initiative that is part of a more significant trend in Europe regarding electric vehicles. This recent move comes as part of a reaction to the coronavirus public assistance package. Legislators continue to provide incentives that could spur electric vehicle while offering disincentives for large gas-guzzling vehicles.

Adoption and Proposals in Europe

Statista notes that the United States has 25,000 charging stations and around 79,000 charging outlets. In contrast, Europe has 150,000 charging points found through providers like Plug Surfing.

That is a vast difference between the two regions and is maybe one reason why Tesla is building a Gigafactory in Germany despite some misgivings from the local government.

Regular support shows that Germany is interested in bringing about change and supporting consistent growth in EV’s. Global sales did increase from 2018 to 2019. The fact is the global growth rates have substantially declined from the years prior. They seem to plateau at this current level of 9% to 10% growth rate for now. Meanwhile, Europe is still seeing more significant consumption of electric vehicles and is likely to continue to see it over the next few years.

Consumers need more reassurance that new EVs can be as efficient as petrol vehicles. Costs of ownership decrease as more competitors allocate resources and invest in production if a chief concern among consumers being stranded without power, further charging infrastructure can provide comfort.

It will be interesting to see how consumers respond to these infrastructure improvements over the years. Further, consumers will have more choices as more vehicle manufacturers step in, ranging from upstarts to age-old corporations such as Ford and Renault to bring about their respective offerings.

We might see a general decline in new car sales due to the economic impact of the coronavirus, which is still rippling through the global economy. But the EV trend looks like it is here to stay and will see much further growth over the next ten years.

Are you planning on buying an electric vehicle in the next five years? Why or why not?