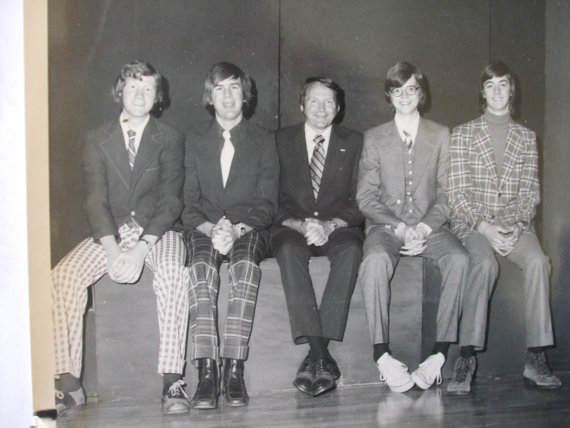 Do you remember in high school, all the extracurriculars we had to put ourselves through just so colleges would pretend to notice us?

Remember those few after-school activities everyone fought to be part of? Those were the really fun ones that got you out of school for a day (or even a whole week) and gave you the opportunity to use your superior intellect and skills to demolish the pitiful competition. Remember how fun those were? What happened to those once you got to college? A few of those extracurriculars managed to exceed high school limitations and expand in the college realm with little recognition. Others weren’t so lucky. Here’s just a few to jog your memory. 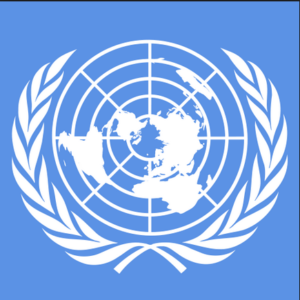 The name should give you a pretty clear indication of what exactly this is. Model UN is a simulation of the real United Nations headquartered in New York. In high school, participants are usually given a partner from their school and assigned several topics to discuss and resolve in their respective committee. The simulation is fairly realistic, as participants draft resolutions similar to resolutions drafted in the real United Nations and are required to use parliamentary procedure at all times. Model UN made the jump from high school to college, but lost quite a bit of its recognition. In high school it was considered one of the most popular extracurricular activities to be part of. It’s still respected in the college realm, but with much less participation (depending on the college, that is).

Keep in mind that debate in high school and debate in college are two completely different animals. The former is exclusively Lincoln-Douglas debating, which includes slower speech, the setting of agreeable terms by which both teams have to abide when speaking, and is much less evidence-intensive. In college, the debate style is Policy, which involves fast talking and loads of evidence. Plenty of high school students flock to their school’s debate team in an effort to appear more attractive to colleges. Once in college, though, quite a few of these debaters are turned off by the change in style – calling  it a “competition to see who can talk the fastest” – or simply decide not to participate anymore. What makes this so unfortunate is that with debate comes skills that transcend across fields. You gain confidence in your public speaking abilities and learn to think outside the box with your arguments. It’s too bad more college students don’t debate; they could use it. 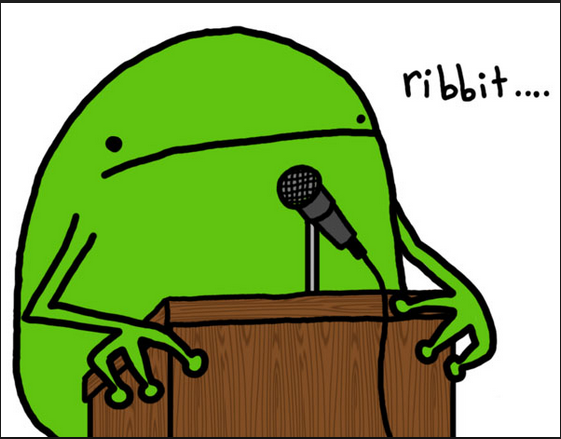 What a lot of people think of when they hear the word “forensics” is crime shows and figuring out how the murderer did it. Yeah, this isn’t that kind of forensics. The forensics I’m talking about is literally all about public speaking. At both the high school and college levels, forensics teams consist of individuals who compete in different activities. Some do improvisation, others tell stories, and a few brave souls write and deliver their own original speeches. Trust me, they aren’t missing any dead bodies. Just like debate, high school students love to be able to tell the colleges they’re applying to that they’ve competed in public speaking competitions. And just like debate, many of those former forensics participants simply decide to give up competing altogether. But come on! What sane person would give that up? Maybe they’re still looking for those dead bodies…

TSA (no, not the airport people) 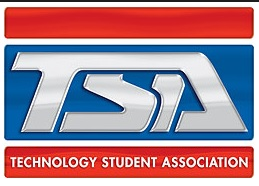 I can’t say how many times I had to tell people in high school that, no, I was not working at the airport. Technology Student Association (TSA for short) consists of high school students competing in various technological activities. Did you ever want to build a mini dragster car and race it? TSA was the place for you. Did you want to make video games and have them judged? You wanted TSA. Did you want to build robots, discuss controversial technology, or have permission to design the perfect paper air plane? You definitely wanted TSA. Unfortunately, Technology Student Association wasn’t one of the lucky extracurriculars that made it to the college realm. After high school, members of TSA are left with only memories of the organization that may have changed their lives. Maybe with a little time and a lot of patience, TSA will graduate to college.

The Lazy Person’s Guide to Computing

More Than A Fable: LionHead is Working On New Non-Fable Game