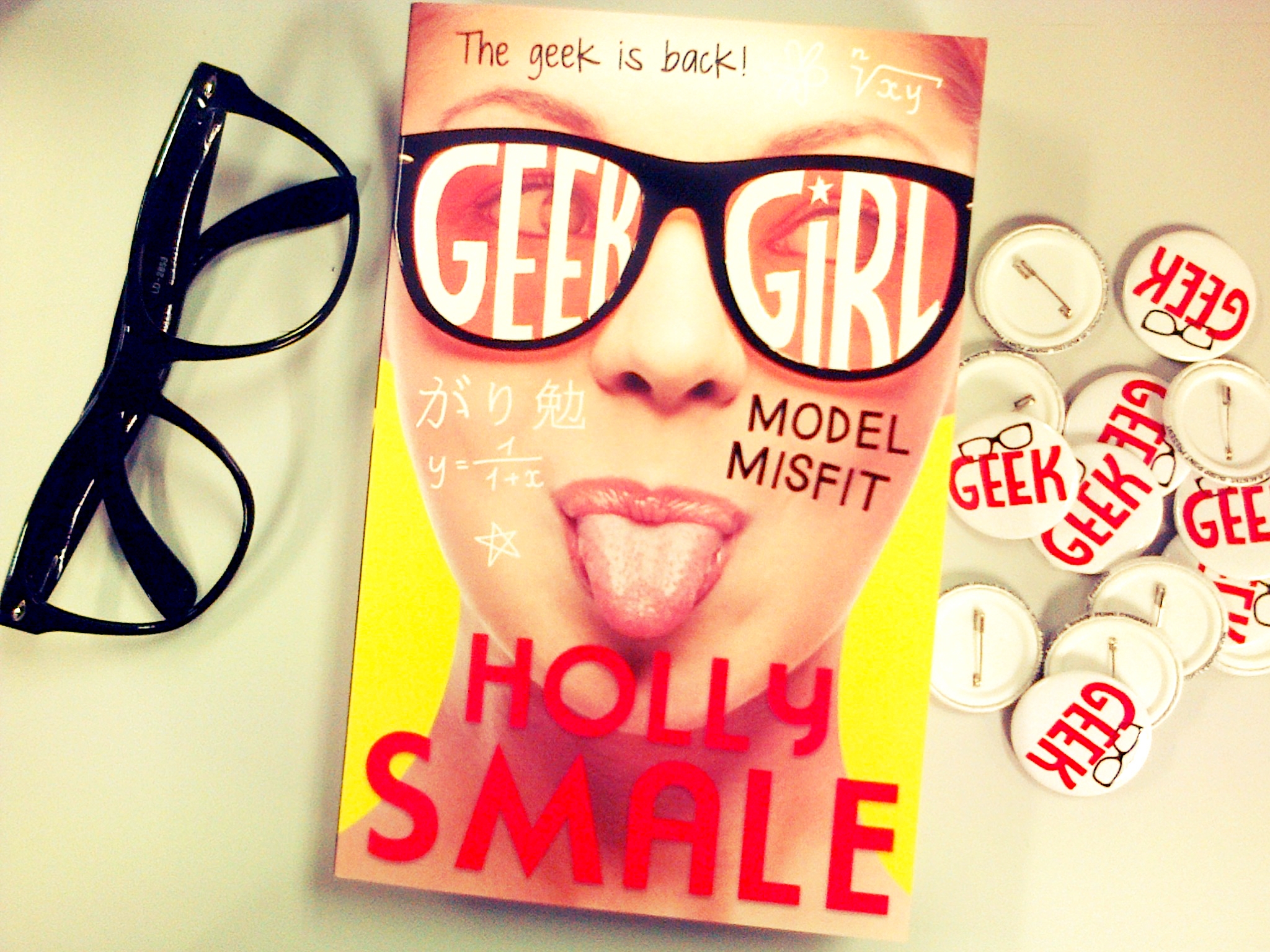 Hello there, fellow bibliophiles and welcome to another installment of your favorite fortnightly column, the Geek Girls’ Book Blog aka G2B2! As promised, today I bring to you a review of the second book from Holly Smale’s Geek Girl series where we’ll learn more about the (not so) secret life of Harriet Manners and whether or not she can handle being a geeky schoolgirl and a teen top model at the same time. The title sort of gives you an idea but we can never trust authors, dear friends. The only way to  find out is to read on! 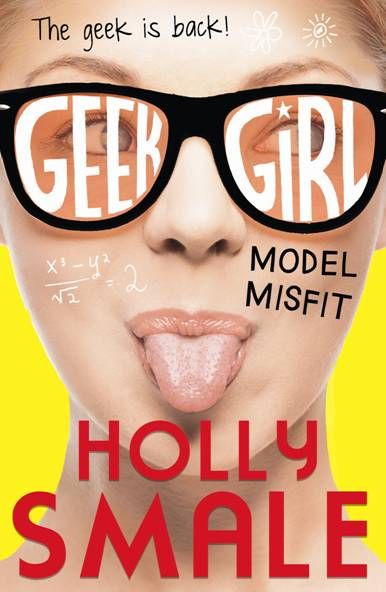 Model Misfit is the sequel to the first book in Holly Smale’s Geek Girl series. In Geek Girl #1 we met Harriet Manners, a bullied high school geek who lives in the UK and gets “spotted” by a big modeling company to work as a teen supermodel. For a brief moment, in a very Hannah Montana way, she tries to hide her popular persona and…fails miserably. Yet things work out for her despite her dilemma over whether or not she can (or should) keep working as a model. In Model Misfit then, we see Harriet attempting to get in terms with her model status and dealing with various teenage girl crises: boys, best-friends, bullies, etc.

Okay firstly, I enjoyed Model Misfit a lot more than the first Geek Girl book. It might be because I got more used to Smale’s writing style or because the plot was better organized, but…I just had more fun reading this one, you know?

The book has a steady flow, and hardly a dull moment. Yes, the story (some parts more than others) is still somewhat predictable, but it works anyway. We get to see Harriet grow more independent and comfortable with herself, and her crazy antics (if a little too many) are adorable and hilarious at the same time. There’s a good amount of character development and I love the way Smale has written in Harriet’s parents, with just the right amount of exaggeration mixed in with a healthy dose of reality. (I honestly wished her mom Annabel would show up at my door and adopt me.) And Toby, Harriet’s stalker-friend, really sneaks up and grows on you!

What I didn’t like about this book (and the previous one) is that in the end, everything works out perfectly and Harriet gets a happy ending. It would’ve made sense to write it that way had the novel been a standalone book or the last book in the series, but wouldn’t it be better if there was more of a cliffhanger or an unresolved conflict of some sort to keep us desperately waiting for the next volume? At the moment at least, it seems like Harriet’s life is great; school, boyfriend, bestfriend, stalker-boy friend – everything’s exactly as it should be. The only mystery, in fact, is Harriet’s modeling career and whether or not it is over. That, I assume, is the plot for the next book in the series.

Model Misfit was a fast read, friends. I finished it in a day, during the two hour-and-a-half periods of commute I had to endure while interning in Boston, and not because it was so poorly written that I had to skip entire chapters just to get the whole thing over with. Of course, there are people who would disagree.

I was researching the Geek Girl books before I decided to read them and stumbled upon a very interesting (not in a good way) review of Model Misfit on The Guardian website. The writer (named ‘ABitCrazy’) says that s/he did not enjoy the books because 1) “it’s written very annoyingly”, and 2) s/he had to fact-check Harriet’s “facts” before sharing it with others.

Umm, sorry, but what kind of a critique is this? I agree that people have different preferences about writing style and it is perfectly fine to say that you didn’t like the author’s writing (for instance, I am currently reading Stephen King’s Salem’s Lot and his bad metaphors are driving me insane.) However, if your entire problem with the book is that you didn’t like the author’s style and you don’t even bother to tell us why, how do you expect your readers to take your review seriously? Also, saying that the book was “a disappointment” and for younger girls wanting “to relate” is not just a bad argument but bad reviewing as well (ironic, as the writer thinks Smale’s writing is bad).

There’s nothing wrong if you’re 21 and still enjoy reading Y/A. At least you’re reading, unlike person ‘ABitCrazy’ who didn’t even finish the book properly. As for the fact-checking complaint, Model Misfit has never been advertised as a “Fun Facts” book that you can use to impress your friends. If you genuinely want to know whether Harriet’s “facts” are true, you can just Google them. Us geeks might even agree to leaf through an encyclopedia if you ask nicely, but expecting Holly Smale to add footnotes and a ‘works cited’ page in her Y/A novel is a bit too much, don’t you think?

P. S. Special thanks to my first commenter Ashley Houk who read and appreciated the last G2B2 blog. Upon her suggestion, I’m going to try to read and review the new Jules Feiffer novel called Kill My Mother in one of my later posts. If I can’t get my hands on it relatively soon, I promise to write about another graphic novel anyway! So keep commenting, people, and please send me your suggestions. Until next time…happy reading!