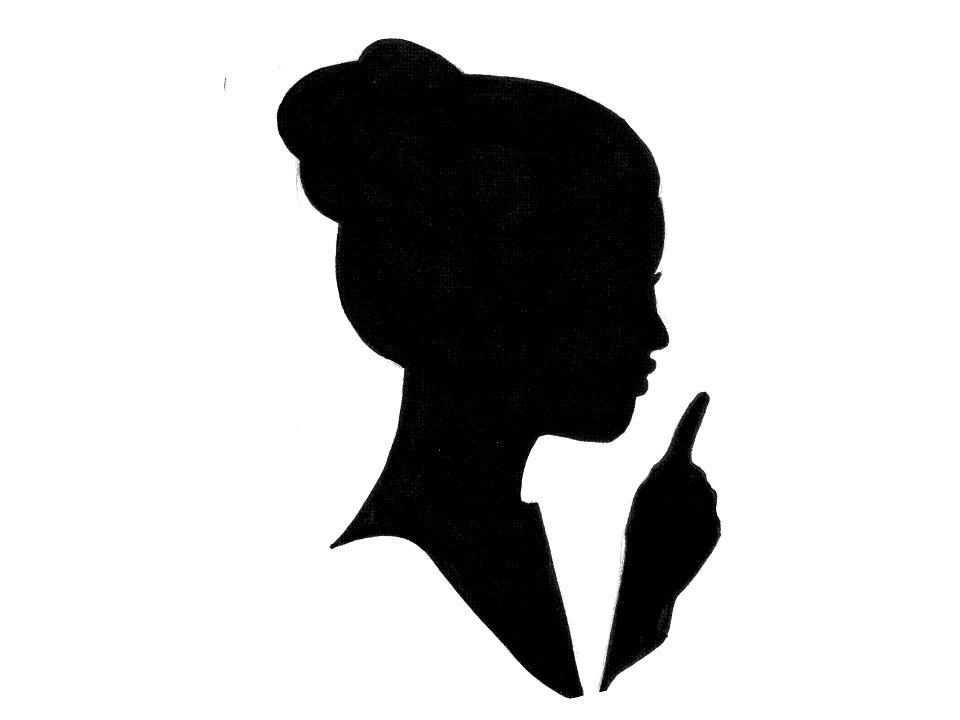 Facebook is losing its relevance at a rapid rate. Originating as a social media network that initially had college students as its target audience, it expanded its user base later on. But its popularity is going down, down and further down.

A Pew Research Center study came out on August 26, 2014, that indicated that although social media outlets like Facebook wanted all kinds of opinions, including minority ones, to spread like wildfire, the results show people are very hesitant about expressing their opinions on controversial topics, including the Edward Snowden leaking information about the NSA.

However, a USA Today article stated that the willingness to express opinions on controversial topics depends largely on the social media service that is being used. More people expressed their thoughts on the shooting in Ferguson, Mo. via Twitter than on Facebook. The reason why was explained in terms of the posting’s permanence. Twitter allows users the option to move on after posting a tweet, especially after a few weeks, but Facebook doesn’t. On Facebook, a timeline preserves the expressed opinions for posterity.

This isn’t the first study on self-censorship, however. Facebook posted on its website a scholarly article that was the result of a collaboration between Sauvik Das, a PhD student at Carnegie Mellon University, and Adam Kramer, a Facebook data scientist. The results of the study, which was published in 2013, showed that a large number of Facebook users want to please their audience, whether they’re ill-defined or a specific group. And the most censored content is, more often than not, the posts and not the comments.

What is social media for?

In the past, news reports had come up about how people, especially young people, should use Facebook responsibly. If the warning was unheeded, then people could lose job opportunities because they posted inappropriate material. The causes for lost opportunities could very well include expressed opinions about controversial topics.

Those reports, however, started surfacing a few years ago and users are applying more wisdom and wariness in their posts than in the past, especially because Facebook is no longer a novelty and has instead developed into more of a societal fixture.

Even though Facebook users are being more careful about what they post than in the past, a large number of people have decided not to use Facebook anymore. Some young adults have even decided to forgo the social media service altogether and instead opt for other social media options. According to this Digiday article, Snapchat and Twitter are more popular options for young adults whose age ranges are between 18 and 24 years old. There is even a social media option called Blend that only targets college students.

However, in spite of the changing trends for young adults, the number of Facebook users in that age group is still the highest percentage number that is listed in the Digiday article. Compared to Twitter, which hovered around 40 percent in November 2013, Facebook still had 88.6 percent of young adult users that were registered in its annals.

Facebook friends regularly come and go, but posted material can easily last forever. From videos to photos to extremely brief personal statements, online postings are vulnerably exposed to the wide, wide world of the Internet. User-generated content isn’t only confined to publishing audio and video with the hopes of attracting large amounts of attentino. Especially when the print screen option is used, no matter what the privacy options are, there is always a way for sensitive information to come out. That includes opinions on controversial issues.

Facebook is developing into an option for personal branding, with one of the pages giving users the opportunity to express interests in certain sports teams and showing off how many books they have read. However, Facebook has not added any section for video games that were played, which results in the lack of a complete profile when users are being inspected for education and employment opportunities.

Audiences also influence the user-generated content, which the 2013 study showed. With some users having hundreds of Facebook friends, the pressure is even higher than someone with 15 Facebook friends because the impact that posts can have is less predictable when dealing with large numbers of Facebook connections.

Free Firewalls Vs Paid: What You Need To Know