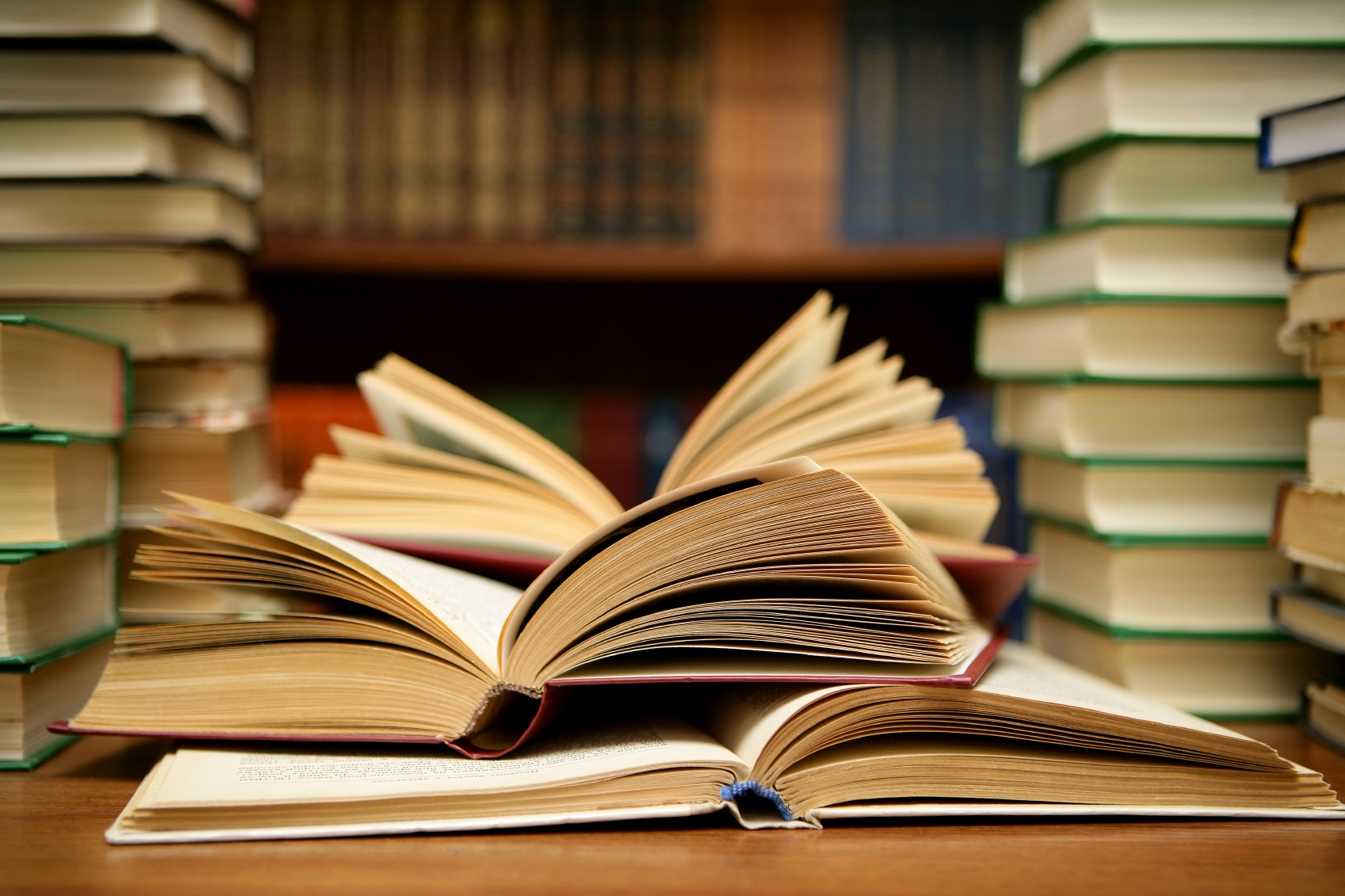 Some of the greatest books out there are the ones that make you think and draw you in to irresistible narratives. After you finish reading these books, the theme is planted in your brain, and you can’t help but think about how it relates to your own life. The novel, Snow Crash by Neal Stephenson has gained a reputation for being a philosophical and mind-blowing story that forces readers to look at life in a different light. It has been included in Time Magazine’s list of The 100 All-Time Best English Language Novels. Along with that, it has topped many Books That Every Geek Must Read lists. 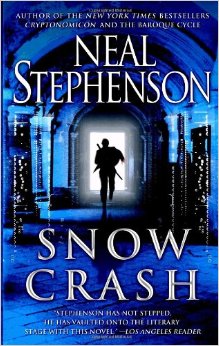 The story of Snow Crash is set in a distant-future California. In this fictional period of time, many aspects of American culture have gone off the deep end. Mercenaries control the military, hyperinflation has bumped the standard bill to the quadrillion-dollar level, and the life of crime has take control over the government. However, the most interesting and important change is the introduction of the Metaverse, a virtual reality-based Internet, which is populated by avatars. Rather than being just a game or simple hobby, the Metaverse has evolved into an alternate lifestyle, perhaps an escape from the dilapidated real world.

The plot of the story follows Hiro, an experienced hacker who has just lost his job as a pizza boy for the Mafia. Alongside his intelligence business partner, Y.T., he discovers a drug and virus called “Snow Crash” that is threatening the Metaverse, and possibly the real world. Hiro must find the source of this virus and learn a way to stop it before the inevitable happens.

Another very interesting aspect of this book, which was written in 1992, are the connections with modern technology. The term “avatar,” although not created by this story, was popularized by it. Also there is a digital mapping software called “Earth” in Snow Crash, which has been said to be the influence for the creation of Google Earth. You can find many other connections to RL throughout the book as well.

Snow Crash by Neal Stephenson is available in a variety of sources including paperback, mass market paperback, school and library binding, kindle and MP3. Purchase your copy here.