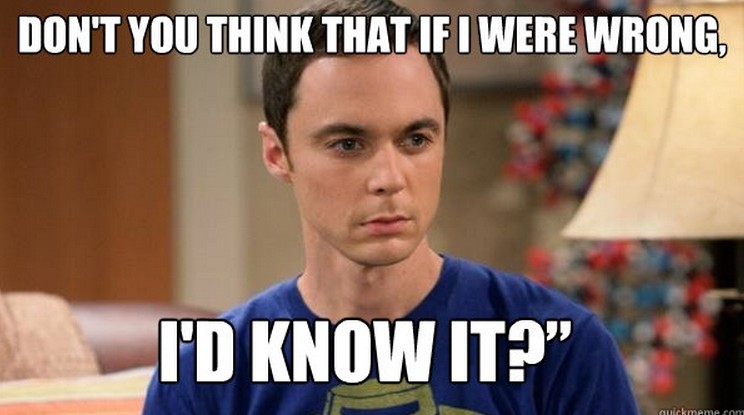 Because let’s face it; smart is the new sexy.

Alex is the brightest member of the whole Dunphy clan–yes, including her parents. Older sister Haley is ditzy and more concerned with popularity than academics, while younger brother Luke is goofy and sweet. The best Alex Dunphy episode by far, is season 3 episode 8, “After the Fire.” When Luke and Manny are being bullied by their bigger and older schoolmates (who also happen to be nerds), Alex comes to the rescue. Much to Haley’s annoyance, it becomes apparent that the bullies have a huge crush on Alex. Who knew that her nerdy sister could show Haley up at her own game? Plus, “After the Fire” shows Alex Dunphy’s wittiest comebacks to Haley. “You have your fans, I have mine. And one day, your fans are gonna work for my fans.” Priceless.

Paris Geller hits rock bottom when she finds out she didn’t get accepted to her dream school. After she receives the rejection letter from Harvard, she has a meltdown on live TV and proclaims that she had premarital sex with her boyfriend. In spite of the huge setback, she picks herself up and enrolls in Yale. She constantly bickers with, well, basically everyone she meets, but she also shows her caring personality at times. She’s nerdy to the point that she uses index cards on dates! Granted, Paris Geller is not the most sane character in Gilmore Girls, but it’s her driven and headstrong nature that sets her apart from her peers. She doesn’t take ‘no’ for an answer and fights for what she believes in. As the comedy-drama concludes, she decides to go to medical school to pursue her dream as a doctor. It’s a tough world and to survive out there, you’ll need Paris Geller’s ‘never say die’ attitude.

Max Bergman is the chief medical examiner who plays the piano and is a comic book lover. He’s constantly dressing up as a Keanu Reeves’ character in Halloween and has an impressive knowledge of world events. Simply put, he’s a genius. Furthermore, his biological mother was murdered by the Deacon, also known as the ‘Trashman,’ and despite his family tragedy, he puts on a brave front and didn’t let it stop him from having an amazing life. Fun fact: Masi Oka, who plays Bergman in the American police procedural drama television series, has an IQ over 180! A genius who plays a genius–who wouldda thunk it?

The Dudes from The Big Bang Theory

For non-fans, the dudes from The Big Bang Theory refer to physicists Leonard Hofstadter and Sheldon Cooper, aerospace engineer Howard Joel Wolowitz, and astrophysicist Rajesh Ramayan “Raj” Koothrappali. These socially awkward geeks had a hard time fitting in with their schoolmates and have little or no experience with social life. Despite of all these downfalls, they proved to be victors in their own adult lives.

This is a no-brainer. Of course, I’m including the muggle-born witch! Hermione Granger is a brainiac and an accomplished student. She fought in the Battle of Hogwarts and was one of the few survivors. Unlike Harry Potter and Ron Wealsey, she chose to head back to Hogwarts to further her education. She worked in the Ministry of Magic and was promoted to the Department of Magical Law Enforcement. Two words to describe her: bookish and daring.