Geek Speak with Lovechild, the Psych-Rock Band From New York 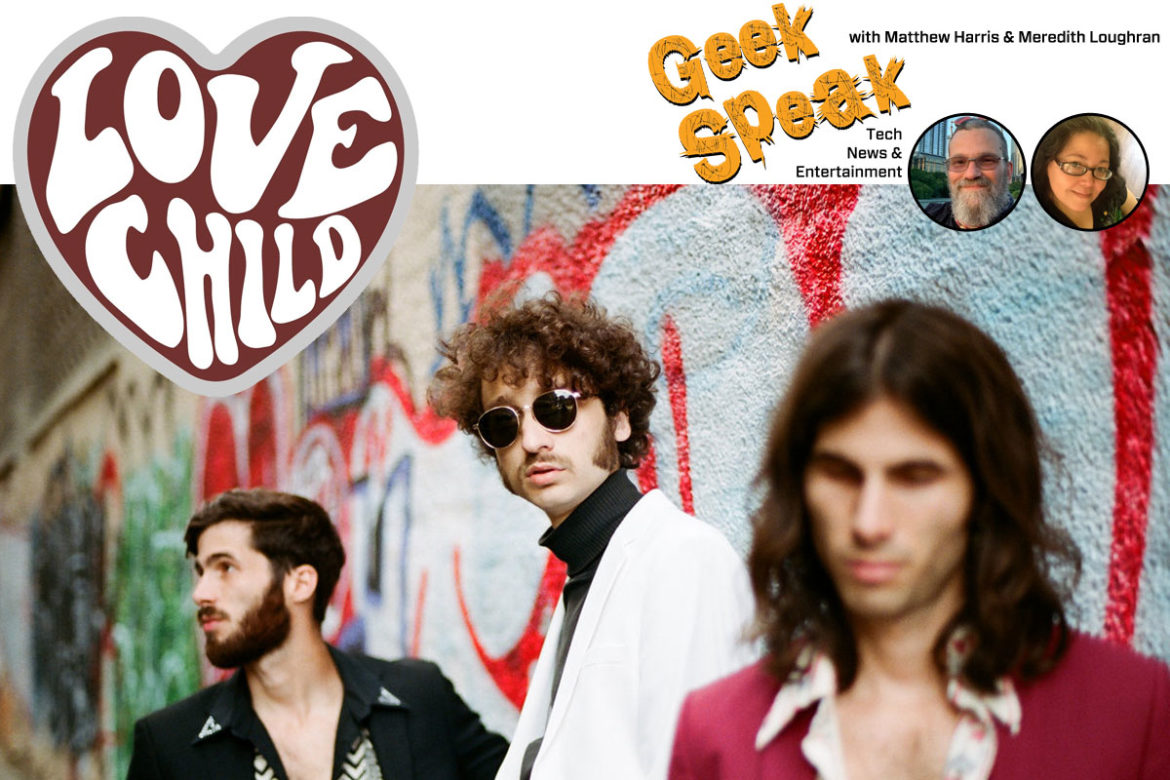 From the lower east side of New York to the hills of the Hudson Valley, singer-songwriter Leo Lovechild, guitarist Aaron Mones, and multi-instrumentalist and producer, Wyatt Mones are the psychedelic rock band, Lovechild.

Hats Off is Lovechild’s latest release and Geek Insider had the pleasure of sitting with Wyatt Mones and Leo Lovechild to talk about their music, how they got together in the first place, the inspiration behind the opening lyrics, and how they’ve been keeping busy during “The Great Pause” that is 2020.

They’ve got seven single releases available on Bandcamp and Leo spoke about a soon-to-be-released album.

In our interview with Wyatt and Leo, co-host Matthew Harris asked about the opening lyrics of Hats Off. “Ain’t about black or white; Ain’t about day or night; And you know that the law ain’t right all the time, baby…”

In the midst of social and economic unrest, these words seem to be a timely call for unity and peace. Truthfully, Leo revealed that this was written quite a few years ago and inspired by his father. That, in and of itself, seems to be an indication that the we need to wake up and make a change. But Lovechild’s goal is to entertain the masses and grow their fan base with their groovy, psych-rock sounds.

Lovechild’s easygoing attitude comes from being confident in their style and having collaboratively worked together for a long time. As the producer, Wyatt isn’t afraid to experiment with sound for the greatest impact. Geek Insider’s co-hosts Matthew Harris and Meredith Loughran spent nearly an hour talking with Leo and Wyatt. Hit the subscribe button to our channel too. We’d really appreciate it.

No time to watch the video? NO PROBLEM! Check out the Geek Speak podcast page for our latest episodes.

Austin Janowsky Brings Dawn and the Dead to Terraform Comics

Want to Pick the Best Sportsbook in Your Area? Keep These Points in Mind