The movie, The Hobbit: An Unexpected Journey, was something that was truly unexpected to me. The main cause of my confusion was this: it’s been almost a decade since Peter Jackson’s The Lord of the Rings managed to wow the whole world by winning countless awards and various citations – and now, Jackson is back again to do a movie adaptation of the prequel that started it all?

What’s more, I remember Jackson saying that he would rather not direct The Hobbit’s adaptation. I wonder what happened. And also, what’s up with his choice of frames-per-second format? The most confusing for me is why would they make The Hobbit a trilogy as well? Sure, The Lord of the Rings was an acceptable movie trilogy, but seriously, The Hobbit was a 350-page book!

Casting all these initial rants aside, the movie was actually an epic tale of adventure, fun and bravery – things that most children need to learn about today. Also, The Hobbit, was significantly lighter as compared to its older counterparts. The story-telling was also more straightforward in a way that someone who hasn’t even read or watch The Lord of the Rings trilogy can keep up with the story decently. 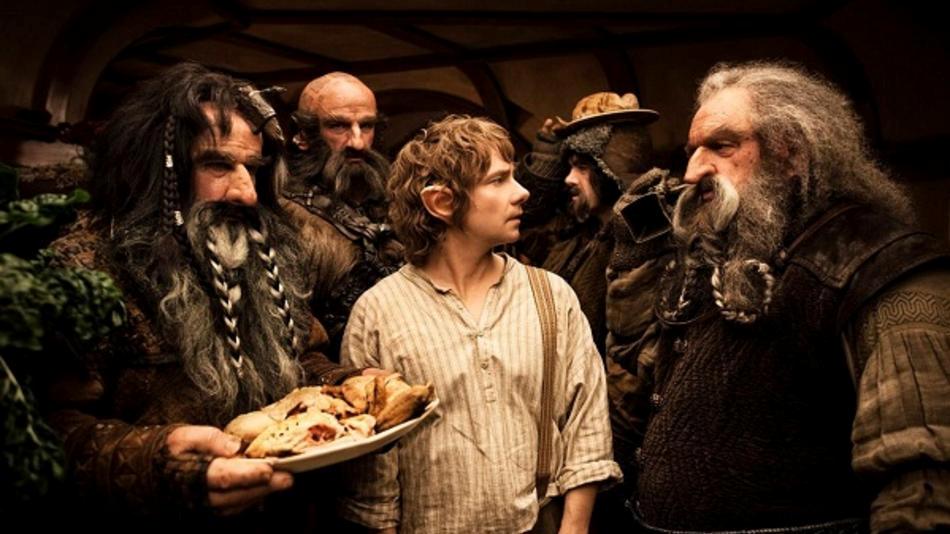 One particular problem that The Hobbit had, though, is that it had several “dull” moments that had the viewers thinking “Well, that was unnecessary.” Some meetings and interactions between characters are stalled for a long time and sometimes, the shots of sceneries were too many.

Putting the aforementioned problem aside, The Hobbit can be considered as a motivational movie that can inspire creativity into the imaginations of its readers. I’m sure fantasy fans who saw the movie were able to appreciate the effort and enthusiasm included in the production of the movie. It might even be able to encourage little boys and girls into becoming film makers as well.

Now, before you go and start thinking that The Hobbit is some wimpy bed-time movie, you’ve got another thing coming. The Hobbit is still actually full of action, too. It still has weird-looking places, scary as heck characters, decapitated bodies and broken swords all over the place. There will be death, deception and dungeons – necks will still be ruthlessly slit and blood will still undoubtedly fall. Gollum will continue to creep you out with his big eyes, Gandalf will impress you with his awesome sorcery (right?) and Thorin, the bad-ass King of Dwarves, will make you change your opinions about Dwarves entirely. And yes! You will see The Ring make its appearance too.

At the end of the day, The Hobbit is successful into incorporating Tolkien’s common themes: being comfortable is alright but being adventurous is better; small things carry the most power; and you can never judge a creature by stereotypes. The Hobbit may have included additional scenes here and there but that’s called creativity, right?

They were able to pull it off – and that is all that matters to me.

How To Access PlayStation Mobile On Any Android Device