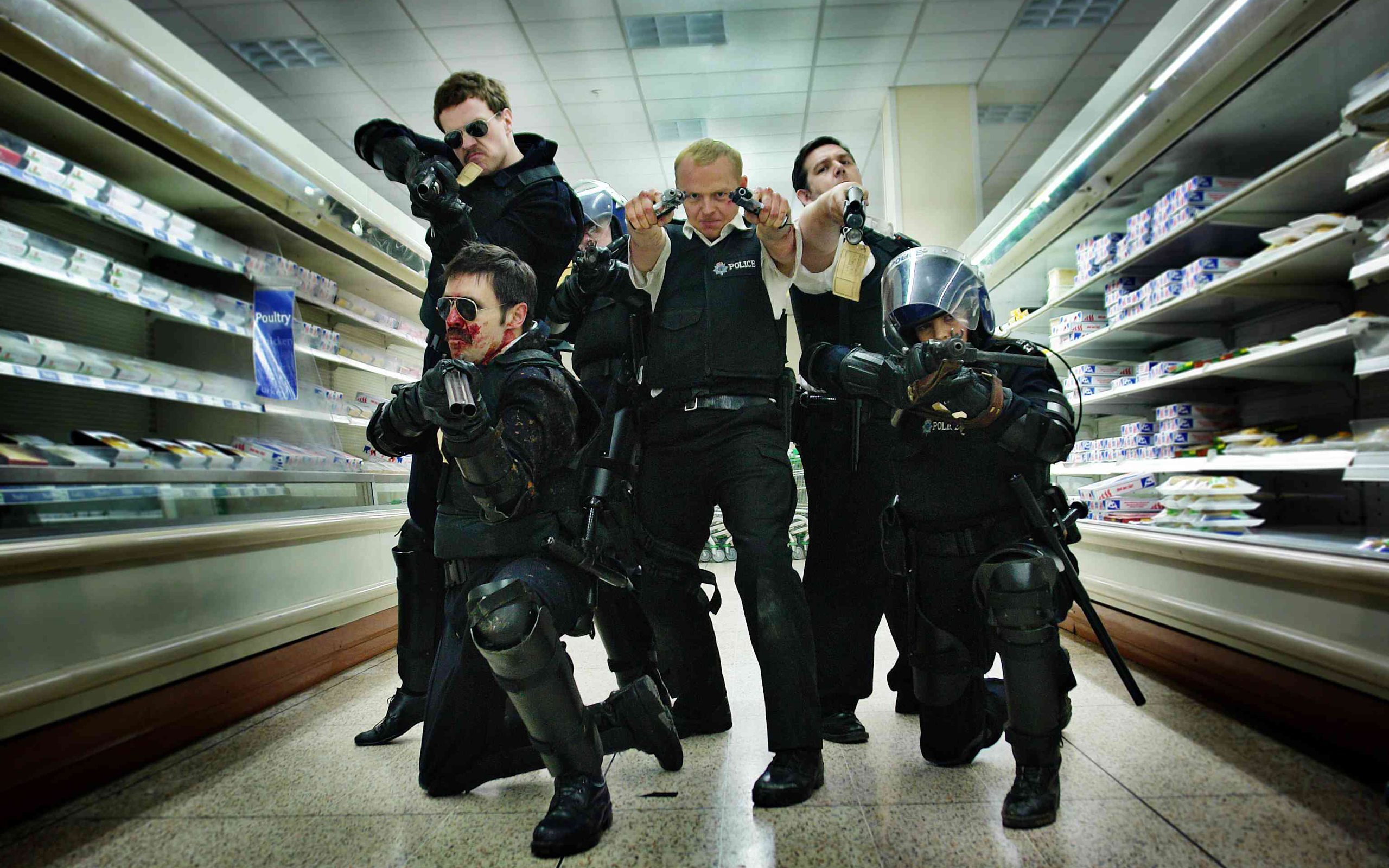 So it’s Valentine’s Day again. The annual love fest that brings about such fun activities as candlelight dinners, crowded movie theaters, throwing darts at a picture of your ex and posting sarcastic memes about how much you hate the day on Facebook. Does your February 14th fall somewhere in that range? It is quite a divisive occasion actually. That’s why a Geek Insider viewer’s guide for Valentine’s Day can’t contain five Nicholas Sparks movies and call it a day. No matter what your feelings about cupid or love in general, we’ve got you covered. Here is your geek-friendly Valentine’s Day viewer’s guide.

If ever there was a movie that combined the stereotypical movie interests of men and women, it’s “Warm Bodies.” But we know better. Girls love zombies too, which makes this the perfect option for any geek couple. There’s plenty of zombie gore that occurs side by side with romantic themes and strong comedy. It was a big hit early last year and rightfully so. It’s not just a kitschy play on genre. It’s actually a good movie.

Okay, okay. You don’t have a special someone this year. Maybe you are looking at this all wrong? Bromance is on full display in this middle chapter of the “Three Flavours Cornetto Trilogy.” Simon Pegg and Nick Frost play odd couple cops who uncover dark secrets in a sleepy English town. But “Hot Fuzz” puts the pair on display as unlikely friends in a way that will make you appreciate your buddies. So who needs a boyfriend/ girlfriend? Instead just get to know your friends a bit better. “Ever fired your gun in the air and yelled, ‘Aahhhh?’”

Not that anyone who frequents Geek Insider needs a reason to watch “Serenity” again, but Valentine’s Day fits the situation. The subtle love story between Mal and Inara gets its fair share of screen time as the events grow more dire by the scene. But it doesn’t take center stage because it doesn’t have to. Then there’s Zoe and Wash (sad face), the familial bond of Simon and River, the other type of bond with Simon and Kaylee and the close connection of the crew. Who knew this thing was such a love fest? All the while Jayne sits sarcastically in the background being awesome.

Is this a geek movie? Sure, why not. If you’ve seen it already, bring your date to the sing along version and mortify them by belting out “Let it Go” with the six year olds in attendance. Nothing sets the mood quite like watching a grown man dance up and down the aisles singing “Do you want to build a snowman?” in an off key bass voice. The story itself has a more realistic love story than other Disney fare. Kristoff, the John Krasinski of the animated world, is an awkward goof who is much closer to the common Joe than Prince Charming. Plus it’s a fun movie with music that is far too catchy.

“Harry Potter and the Half Blood Prince”

Seeing the title for the sixth chapter of Harry’s saga at Hogwarts might not immediately bring romance to mind. It’s more likely you think of Dumbledore’s visit to the Astronomy tower. But “Half-Blood Prince” is the high school drama of the series. Apparently Hogwarts is full of gold diggers as Romilda Vane leads the charge of girls trying to woo their way to Harry’s famous side. Love potion even gets involved. Then there’s the barf inducing Ron-Lavender romance and a short lived would-be Hermione and Cormac fling. Harry and Ginny kiss, (!) but she also ties his shoe in the weirdest romantic gesture ever. So take note, world. If you want to woo someone, tie their shoes. Double knots mean they’re the one.

So that’s that. No matter your situation this Valentine’s Day, there’s a movie out there for you. From zombie romance, to embarrassing guttural singing in a theater full of children, the choice is yours. I’ll leave you with a romantic tip. This Valentine’s Day, don’t pull your date’s chair out from under them as they go to sit down in a romantic public place. I tried that at senior prom and my now wife didn’t see the comedy in it at the time. “Do you want to build a snowman?!!!”