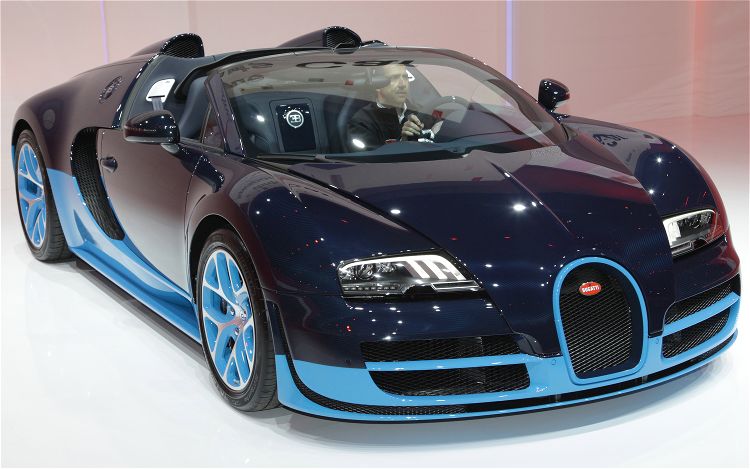 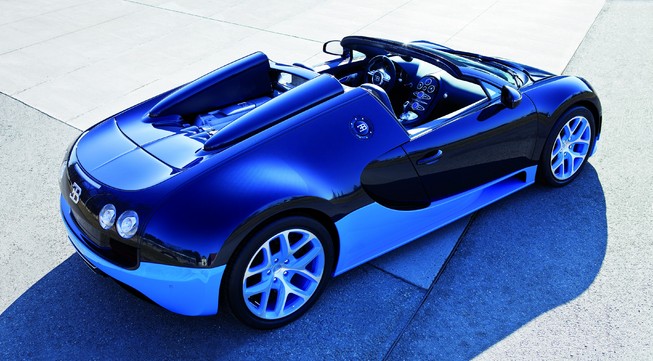 Just saying ‘Bugatti’ out load can make any geek, or anyone for that matter, stop in their tracks. The Bugatti line of sport cars is the fastest street legal vehicle in the world. The 2013 Bugatti Veyron Grand Vitesse is capable of achieving top speeds of 255 mph and can go from 0 to 60 mph in 2.4 seconds – talk about wind in your hair. The 2013 Bugatti Veyron is equipped with 1200 horsepower and holds a staggering 16 pressure charged cylinder engine. At top speed, there is a hydraulic spoiler at the back which extends as the car goes faster and the spoiler also acts as an air brake which helps to slow the ‘turbo charged’ car down. 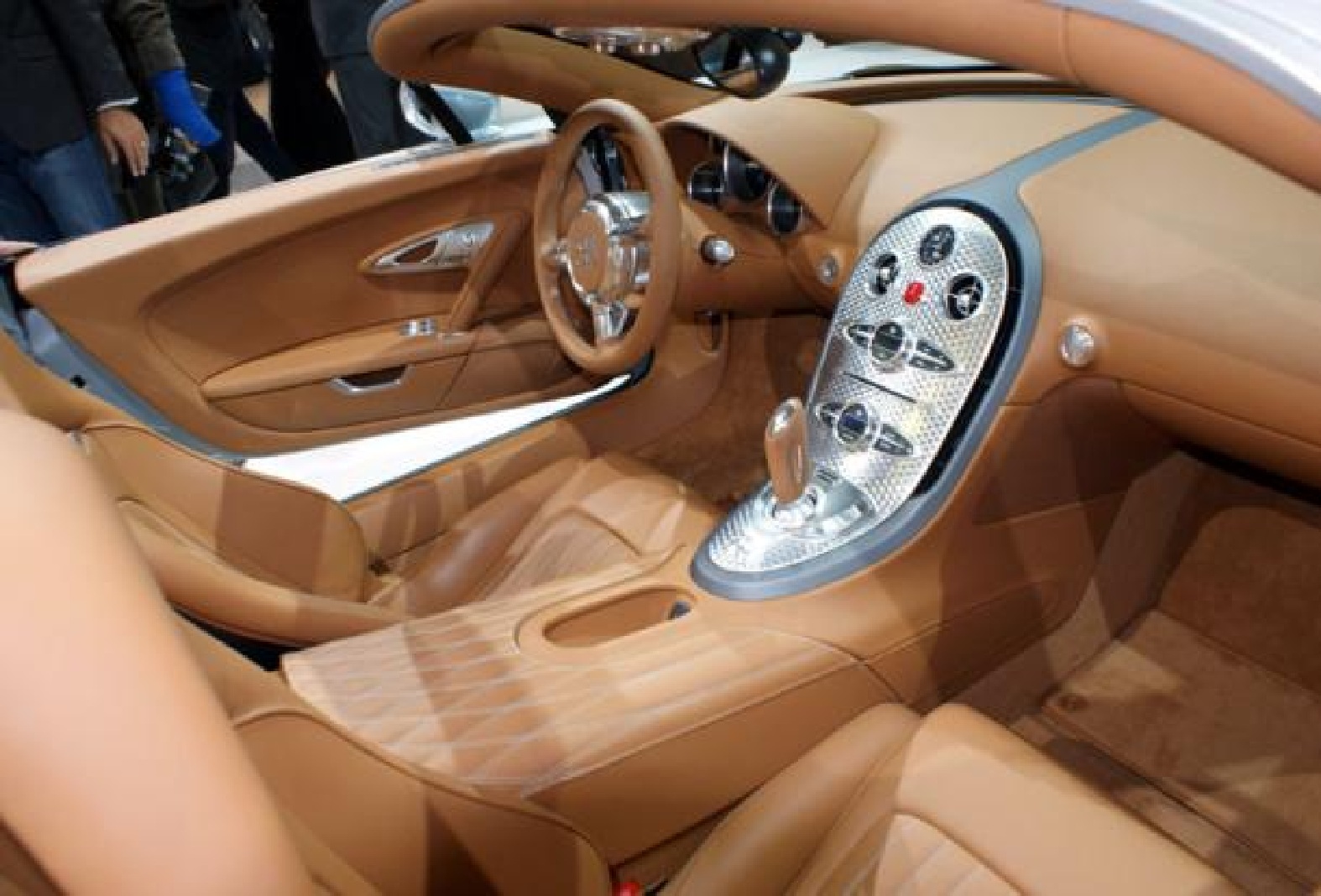 The carbon fiber body of the Bugatti Veyron has the power to make jaws drop to the floor; with its modern and exquisite exterior design. The handmade luxurious interior design of the Bugatti Veyron and automatic temperature control will have you feeling like you just step into another world. The 2013 Bugatti Veyron is also equipped with 10 radiators which help to regulate the engine’s cooling system. The new 2013 Bugattie Veyron model has received a much needed upgrade with a softer spring and dampers which allows for smoother ride on the worst road surfaces you can possibly throw at it. 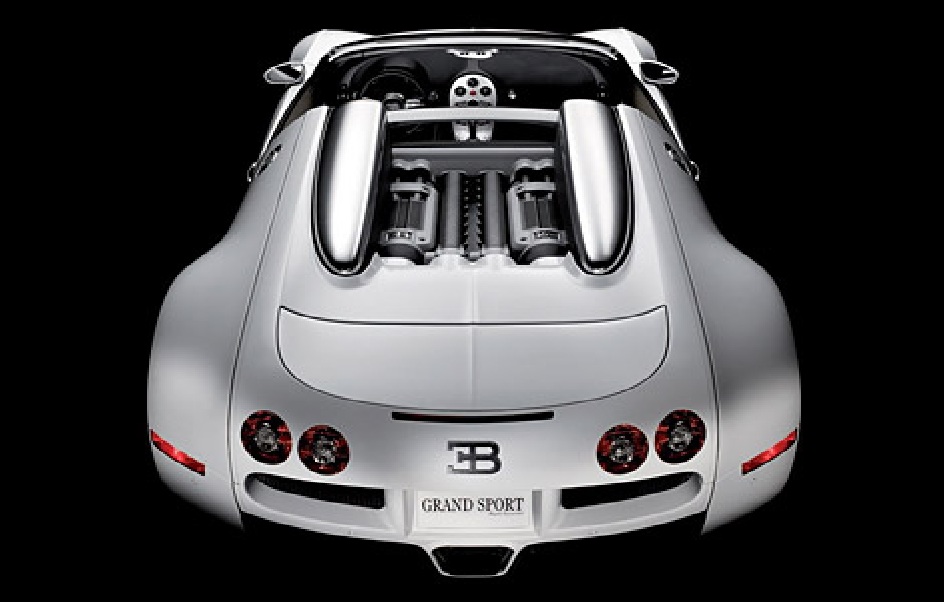 The sleek design of the steering wheel and suspension system of the Bougatti Veyron allows the car to handle sharp corners at very high speed and helps to keep the driver in control of the car. The estimated cost of the car is over 2 million dollars – I think its time to call up Bill Gates for a loan; which might take three generations of my family to pay off. Unfortunately some of us may not be lucky enough to actually see one of these ‘super charged’ cars on the open road; but if you do make sure to take pictures. What are some of your favorite ‘Geek Cars’?