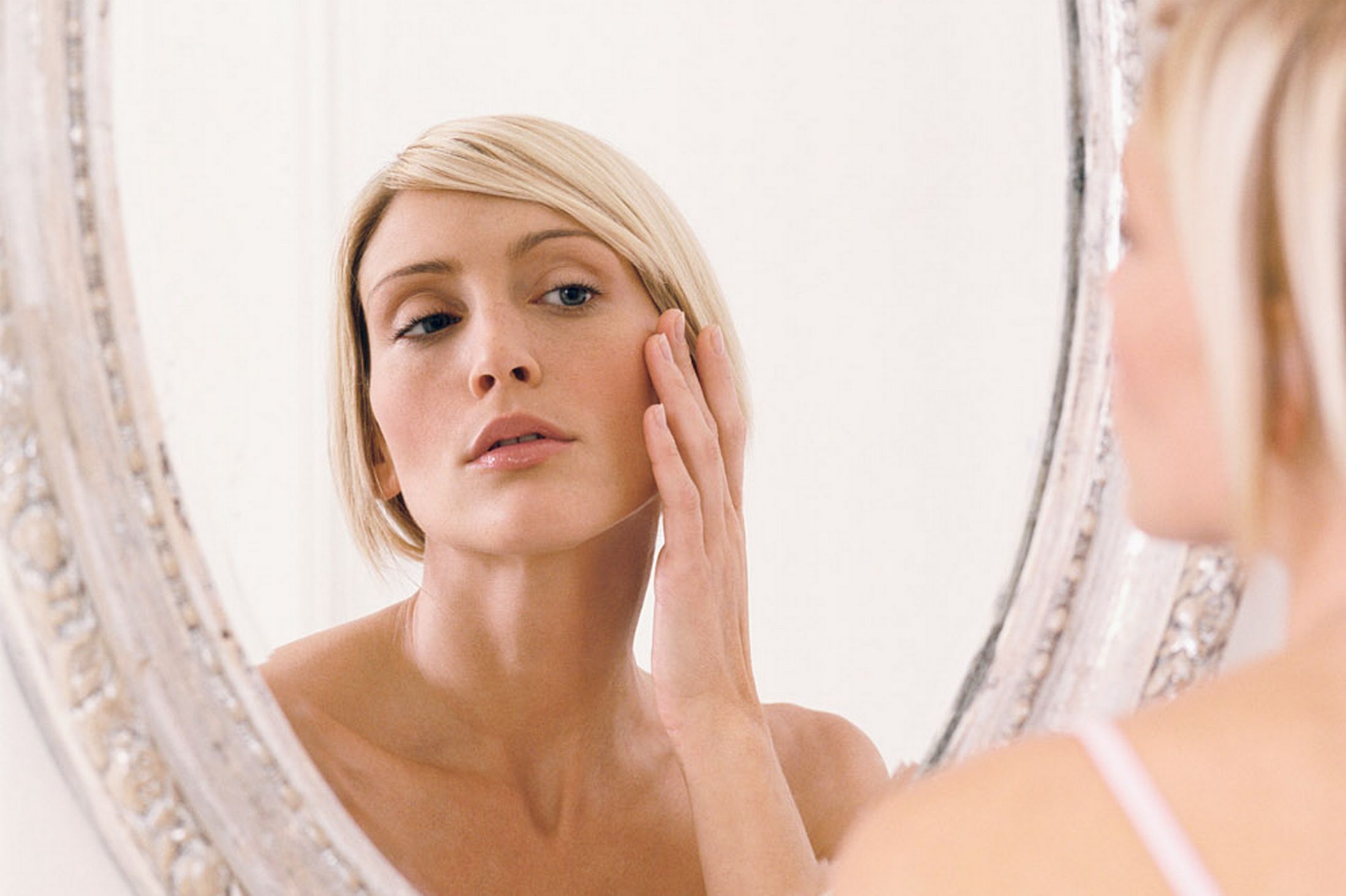 With social media, fashion brands aren’t only about indicating status.

Beauty brands such as Dove and Clean & Clear already launched campaigns to make women of all types feel beautiful, inside and out. This time, Gap, a clothing brand, is joining the bandwagon, but encouraging feminism and equality values.

More than just a piece of clothing

Gap is making a big deal about influencing women wherever and whenever possible with those values, including with its #DressNormalProject, which consists of using simple items they sell and buyers adding more complicated clothing to those Gap items. According to the company’s Facebook page, the point is to put the focus on the person wearing the clothes.

However, in relation with the social media project, the clothing company is trying to publish interviews where interviewees espouse those values. One example is Elisabeth Moss, who played in the TV series “Mad Men.” Although Moss, who was interviewed in PEOPLE Magazine, dresses in a more fancy way while acting in that TV show, she said that she doesn’t want anyone to think that casual wear is something she avoids off-camera. In fact, she is often inclined to opt for jeans.

The point of this campaign is to state that women should not try so hard to look good. In the video that was posted on PEOPLE Magazine’s website, Moss stated that “if you look good, you feel good,” and that it’s all about the self-confidence that is felt when wearing clothing that matches your style personality and preferences.

But Gap is also promoting gender equality in another way. It is also using a hashtag called #WomenInspire to spotlight women who are promoted as inspiring in terms of their actions, and not so much their clothes. One example is Brittany Wenger, whose passion for science evolved into a focused area that involved writing code, which would serve as a less invasive way of diagnosing breast cancer than the usual biopsy.

Men aren’t excluded from this campaign, however. The following tweet shows that men aren’t exempt from their #DressNormal campaign.

The overall mood about feminism and equality this fall season

Emma Watson’s speech at the United Nations really made those issues more present in wider than usual circles, especially the issue of equal pay for equal work. According to a Forbes article, Gap is in support of Emma Watson’s speech, which was mentioned to be a “moving” one.

In one of the company’s tweets, Gap announced its embrace of one of the principles Emma Watson mentioned in her U.N. speech. But as Watson mentioned, the word “feminist” evokes a lot of uncomfortable feelings for both men and women. In an article that was published in TIME Magazine, Cathy Young applauds Watson’s speech, but she is also critical of the way gender issues have too much focus on women and not enough on the well-being of men. However, Ed Holtom, a 15-year-old boy, wrote a letter to the Telegraph, supporting Emma Watson’s speech on gender equality.

But the issue of female beauty is the one that is more often thought about these days, whether it is because of Gap’s #DressNormalProject campaign or Pharrell Williams’ music video from last July, “Come Get It Bae.”

Emma Watson isn’t the only female celebrity to talk about gender equality, however. Beyoncé addressed a few similar issues as well. She wrote in The Shriver Report that wage gaps between men and women should be addressed. Like Watson, Beyoncé said that no woman should ever feel limited in their career prospects because they were born into the world as girls.

But Gap, regardless of its campaign for gender equality, cannot ignore that its clothing is for those with a specific style, which means that its fashion brand should be a little separated from its social media messages. Gap’s clothing selection cannot change the different definitions of what is considered a normal outfit.