Home News Giving Up Which Technology Gives 62% of Britons Anxiety? It May Not Be What You Think
News

Giving Up Which Technology Gives 62% of Britons Anxiety? It May Not Be What You Think 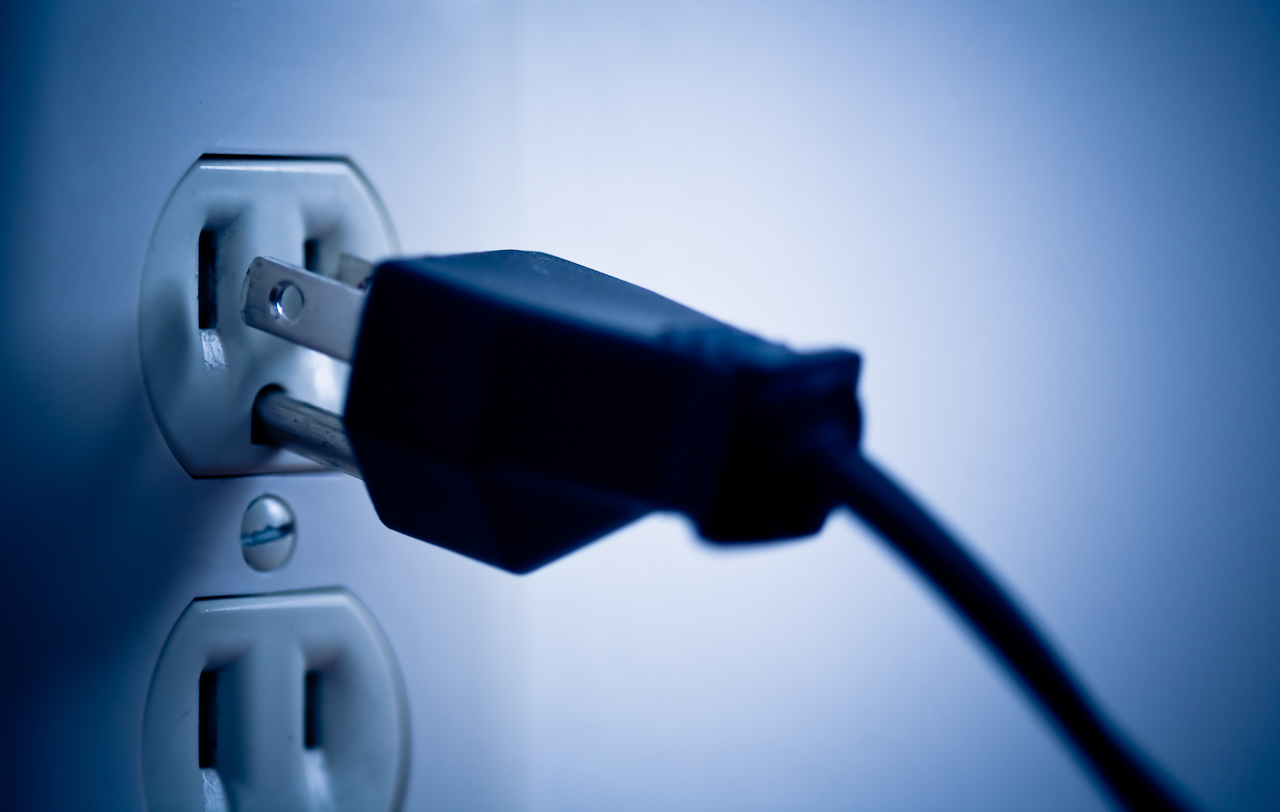 When the next power outage comes in, disconnection from the Internet is likely, which can lead to hyperventilation and panic.

And you wouldn’t be alone in feeling this way. According to a study from multinational firm Tata Communications, 62 percent of Britons cannot live without the Internet for long periods of time. For these surveyed individuals, being cut off from online access makes them feel anxious to a significant degree.

One possible reason for this phenomenon is the need to access technology in order to wind down from work. In the publication MakeUseOf, a list of websites was posted, and those websites serve as reminders that the graphics on old Windows screensavers were relaxing to look at. The Tata Communications study results affirm this effect of the Internet. Among the questions that were asked, a certain number of Britons declared a willingness to give up on chocolate and sports for the sake of using the Internet.

And the result is an addictive stress reliever. Over the last few years, the Internet was (and still is) feared as an all-encompassing entity that is taking over the lives of anyone who has Internet access. Back in 2009, the Telegraph published a list of 50 instances that demonstrate how the Internet changed people’s former habits, including the ability to learn phone numbers and summon them from memory.

But the Internet has its stressors. According to Paul Miller, who has written articles for The Verge and decided to cut himself off from the Internet for a year, the biggest difficulty he experienced while he was on an Internet sabbatical involved the areas that covered social interactions with loved ones. When using the Internet, having an Internet connection implies the need to connect with other people who are using an Internet connection as well. Emails that weren’t responded to led to disappointment and even possible outrage. Before the arrival of social media, losing connections because of a lack of email responses was not the end of the world. Now, however, it is an idea that is close to unthinkable and causes a lot of grief.

Miller’s findings match the Tata Communications study, where the people who were surveyed displayed a Fear of Missing Out, also known as FOMO. As a result, the Internet is a world that is filled with lots of people, stimulating and exciting the user’s thought processes. But like walking through the streets, good manners are expected on the Internet, even though trolls exist.

And the wish to be heard online with massive approval becomes more amplified than when running errands at the supermarket. Even this New York Times writer, Bruce Feiler, anxiously checks his Twitter feed for responses after he posted something. In some cases, however, the anxiety that accompanies social media use is so considerable that the Huffington Post decided to host a tweet chat about the phenomenon “Social Media Anxiety Disorder,” which was coined in 2013.

Some Countries Can Last Longer Without Internet Access Technology

Steps are being taken to unplug from the Internet – for at least 24 hours, that is. The Jewish organization Reboot encourages people of all kinds to participate in the National Day of Unplugging (NDU), which consists of shutting off electronic devices, including computers and mobile devices. The next date for this yearly event is on March 6, 2015, when the sun sets, and then ends the following day at sundown.