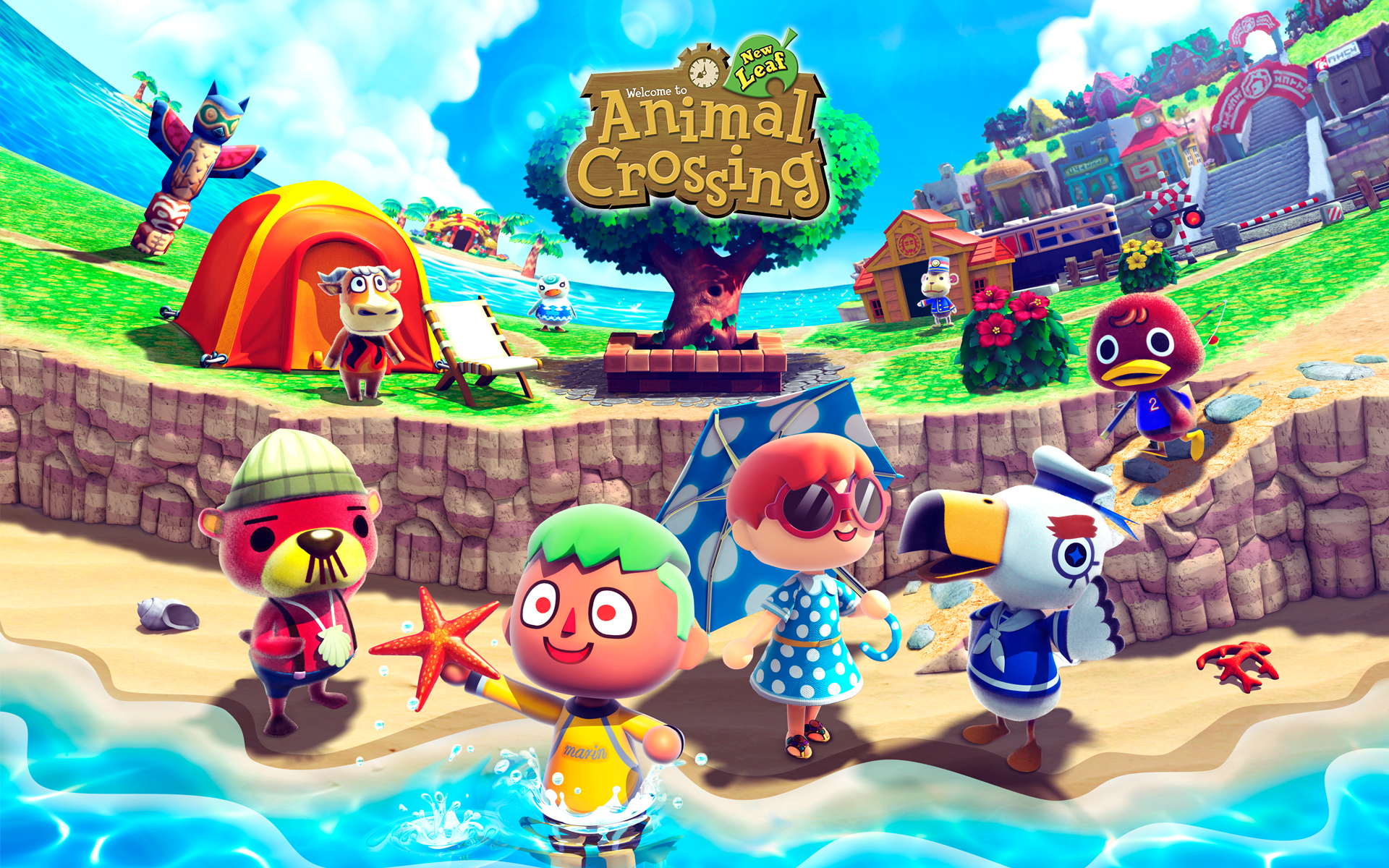 Did you wear a disguise to buy the latest Pokémon game? Hide somewhere to play the newest Animal Crossing? Open incognito windows to keep up on the latest Mario Kart news? Well you’re not alone. The 80s and 90s kids that grew up with games like Pokémon and Mario aren’t growing out of them and that’s okay. Though they’re generally marketed toward kids, there are some games you’re never too old to play. In fact, they are often better now and I don’t mean just the graphics. You notice and understand things you didn’t when you were six and it becomes a whole new gaming experience.

If you’re like me and started at the very beginning with Pokémon Yellow, each new evolution of the game has brought back the excited six year old dying to catch an army of Pikachu. Both the old games and the new games have gotten a lot funnier since you were a kid. You don’t really notice just how ridiculous some of the dialog is until you’re older. My favorite: in X and Y there is a woman on route 12 that randomly declares “Pokémon are in Poke balls. I sit on the chair,” in German. Then there’s Lysander’s dialogue which sounds alarmingly like Sander Cohen from Bioshock.

Animal Crossing helped me get through finals last semester. It’s a really calming game. When you’re stressed out you can just spend some time running around with your animal neighbors, giving them the fruit they are too lazy to get themselves and collecting enough furniture to create the perfect house. Nintendo keeps coming out with better and better versions of Animal Crossing and New Leaf is one of the best games I have ever played. It’s also one of those games that is a reflection of what you put into it and what you put into the original Animal Crossing as a kid is going to be very different than what you put into it as an adult. It’s as complex as you make it.

No one really knows why this game is so appealing, but it was great when you were a kid and is just as great now. There’s something very therapeutic about absorbing cows into a giant rolling ball of stuff. Now they have an iOS version called Katamari Amore which isn’t quite the same, but still worth messing around with. If you still have a working PS2 around though, the original has endless replay value.

Lego Star Wars was an obsession. My friends and I spent hours beating every single aspect of that game. We beat the story, got every mini kit, filled up the stud meter on every level, unlocked every character and cheat, unlocked the bonus level and filled up the stud meter on every bonus level. Lego games are fun and simple, but also hilarious. They are really good at creating charming games that make you laugh at characters like Batman. They give you a story to play through, a wide variety of characters to play as, and a ton of things to smash. Often, going through and beating every aspect of a video game can be a long ordeal that’s more annoying than fun, but Lego games are still satisfying to completely beat.

Super Mario games will never get old. Something about hopping through obstacles and throwing turtles is endlessly satisfying whether you’re 9 or 49. You do start wondering why Princess Peach hasn’t figured out how to avoid kidnapping by now, but that’s beside the point. As you get older, Mario just becomes more and more competitive and more and more fun.

As an XKCD comic put it, “we’re grownups now and it’s our turn to decide what that means.” For a lot of us, that means a new outlook on the same old games.