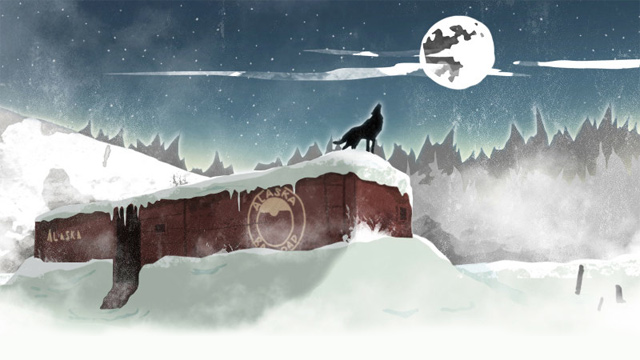 Video game development studio Hinterland may be the future of awesome games. The brand new studio was founded by veteran members of the video game industry. All of the founders have extensive histories in the industry stemming from multiple well known companies including BioWare, id Software, Riot, Sony, and Ubisoft.

The founder of Hinterland is none other than Raphael van Lierop who worked on Farcry 3, Company of Heroes, and Warhammer 40k: Space Marine. Along with Raphael’s impressive history the rest of the team has worked on an even more impressive spread of games including Baldur’s Gate II, Neverwinter Nights, Star Wars: The Old Republic, Red Faction, God of War, and Borderlands. The art director for the team is Hokyo Lim, one of the original members of the Riot team who was responsible for the art style the game still has today.

The company states is overall goal as creating “thought-provoking entertainment, emphasizing story-rich gameplay experiences and original fictional settings conceived from the ground up to exist across multiple mediums.”

It’s hard to deny the powerhouse roster that Hinterlands has managed to round up. Now we just have to wonder what type of games Hinterland will be putting out. It’s first game has already been announced titled, The Long Dark. The game features a world without the normal luxuries we have today. You must survive the harsh environments of a “post-digital frontier” as you navigate hazards. 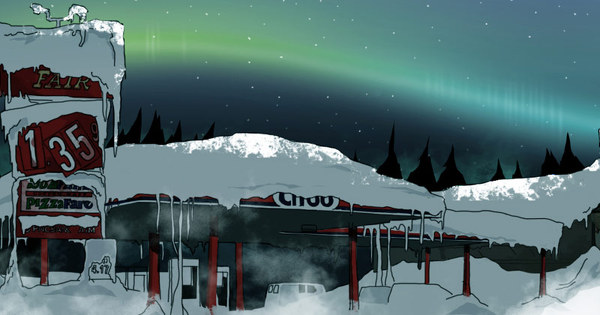 The player will have to guide their character across the northern wilderness as they try to survive the harsh existence that follows the fall of technology. Weather, food, water, wildlife, and supplies are all things that will need to be monitored in order to be successful in the game. The sandbox survival will be made even more difficult by a mysterious random factor called “aurorae.” There haven’t been any details on exactly what that means, but it sounds enticing.

The game hopes to test the bounds of your morality by implementing scenarios that question how far you would go to survive. Anyone that you meet within the game has the potential to become an ally as well as an enemy. You can choose to take actions that are selfless and for the greater good or strive for your own personal survival on the back of others. However you choose to experience the game, Hinterland is hoping it’s exceptional. 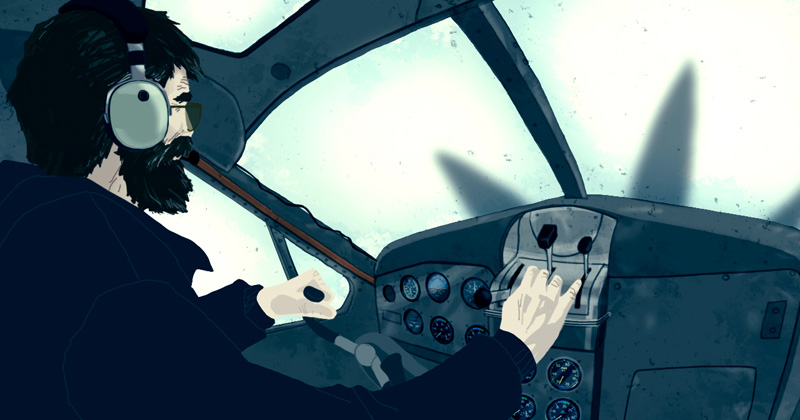 Once you’ve beaten the story mode, Hinterland plans to include an open survival mode into The Long Dark. Survive as long as you can in a number of different predetermined scenarios. I don’t know if the mode will be enough to draw that much for enjoyment out of the game, but it sure sounds interesting. If The Long Dark makes its way to PC I can see loads of modders having a hayday with the potential (zombie mod anyone?).

I’m definitely excited for The Long Dark and just about any other game Hinterland may put out. The library of games out there has been seriously lacking on the survival horror front. Resident Evil, one of the game series that pioneered it, has basically just become an action game at this point that happens to have zombies in it. Is it too much to ask for a game that truly holds on the the creep factor where survival is more important then popping heads like blood filled balloons?

Hopefully The Long Dark can deliver on everything it is promising without faltering. New companies always want to make a splash when they start up, so I can’t help but worry that they might overstate what their first game will be like. Look like we’ll just have to put our survival horror hopes in the hands of Hinterland, but at least they are experienced hands. With so much history in the industry it is basically a guarantee that the game comes out awesome isn’t it?

I ask that question but I already know the answer to it. Having an all star team does not automatically mean the game is going to be the awesome success we want it to be. After all the group behind the Xbox 360 RPG Blue Dragon had some of the most notable people from RPG gaming in the history of games. That, as we all know, did not lead to anything beyond an exercise in mediocrity from minds known for being exceptional.

You can head over to the Hinterland site and check out all of the members of their team. You can also read what little is known about The Long Dark, and we can all hope it lives up to their claims.

CEO Talks About the Next 150 Years for Nokia