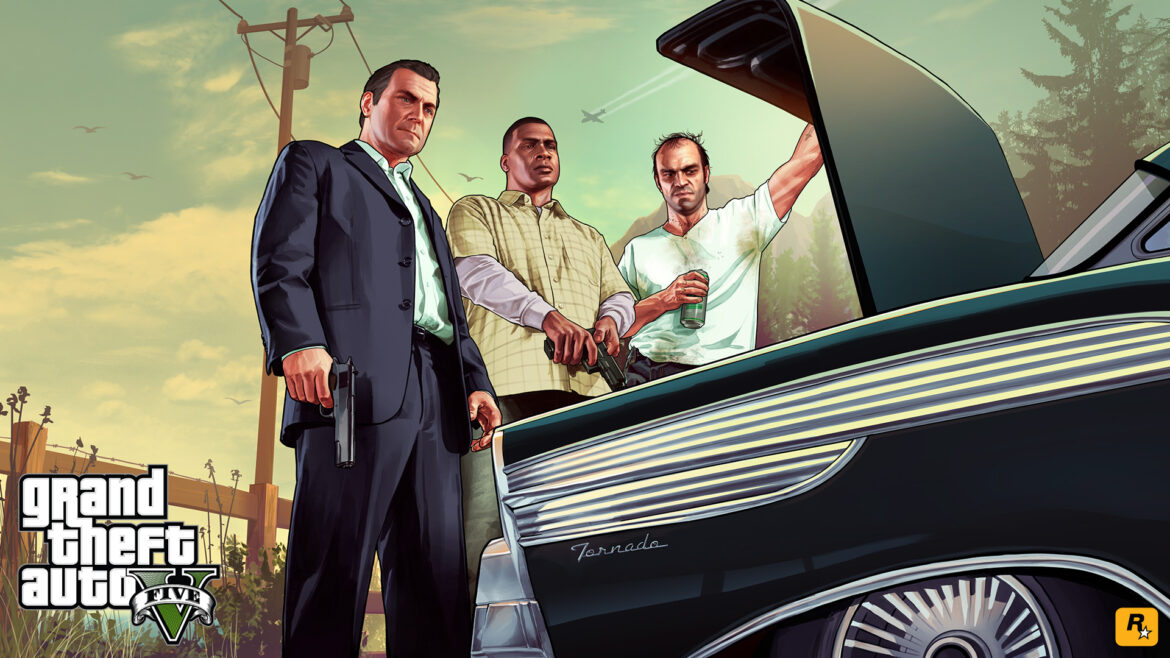 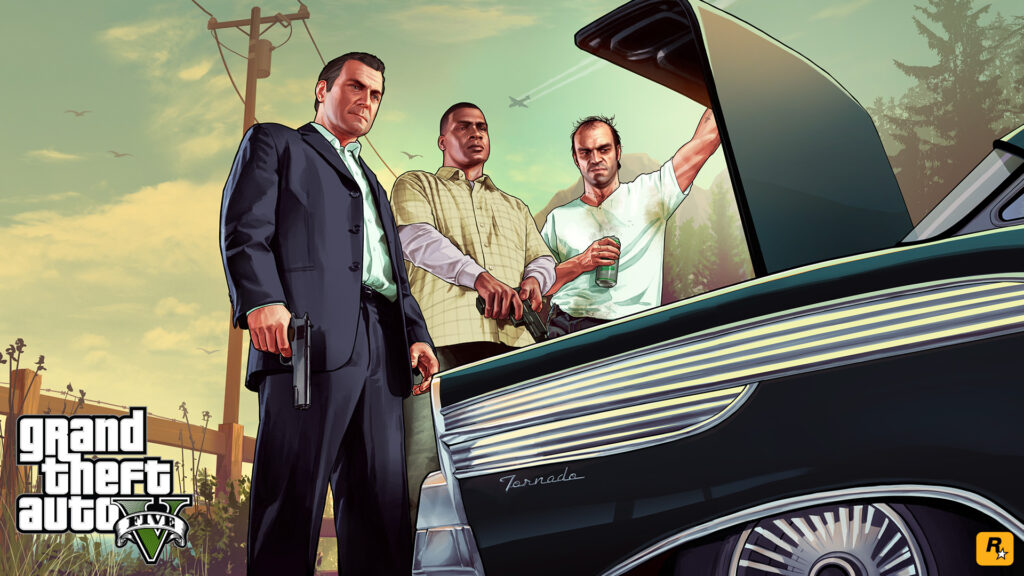 As the leaked gameplay footage gets taken down by DMCA requests, we are now fast approaching Tuesday, September 17th. AKA the national GTA V call-in-sick day. Hit the streets of Los Santos with Rockstar’s big Grand Theft Auto V release. For those who haven’t ordered a copy yet, there’s some solid preorder incentives – especially for the Xbox 360 version – if you act fast.

Cutting to the chase

All preorders (no matter where you order from) include the exclusive “Atomic Blimp” vehicle. You’ll have access to Los Santos’ “most leisurely” air vehicle. Post release, they’ll likely make it a paid DLC, or throw into a GOTY edition.

As the chart shows, preorder price breaks ain’t happenin’. You’re stuck forking out the full $59.99, but at least at the MS Store you’ll get a $20 bonus (1600 LIVE points), and for PS3 buyers the PSN store offers 75% off your next RockStar PSN title. Amazon offers free day-of shipping – this may be the way to go for an online shopper with a slow internet connection, since there’ll be no large download necessary. (Not to mention European customers of the PSN digital copy are now faced with delayed pre-loading).

If you absolutely must play the moment it releases, select Best Buy locations will sell preorders starting 12:01AM. We’d recommend calling your local Best Buy ahead of time for confirmation.