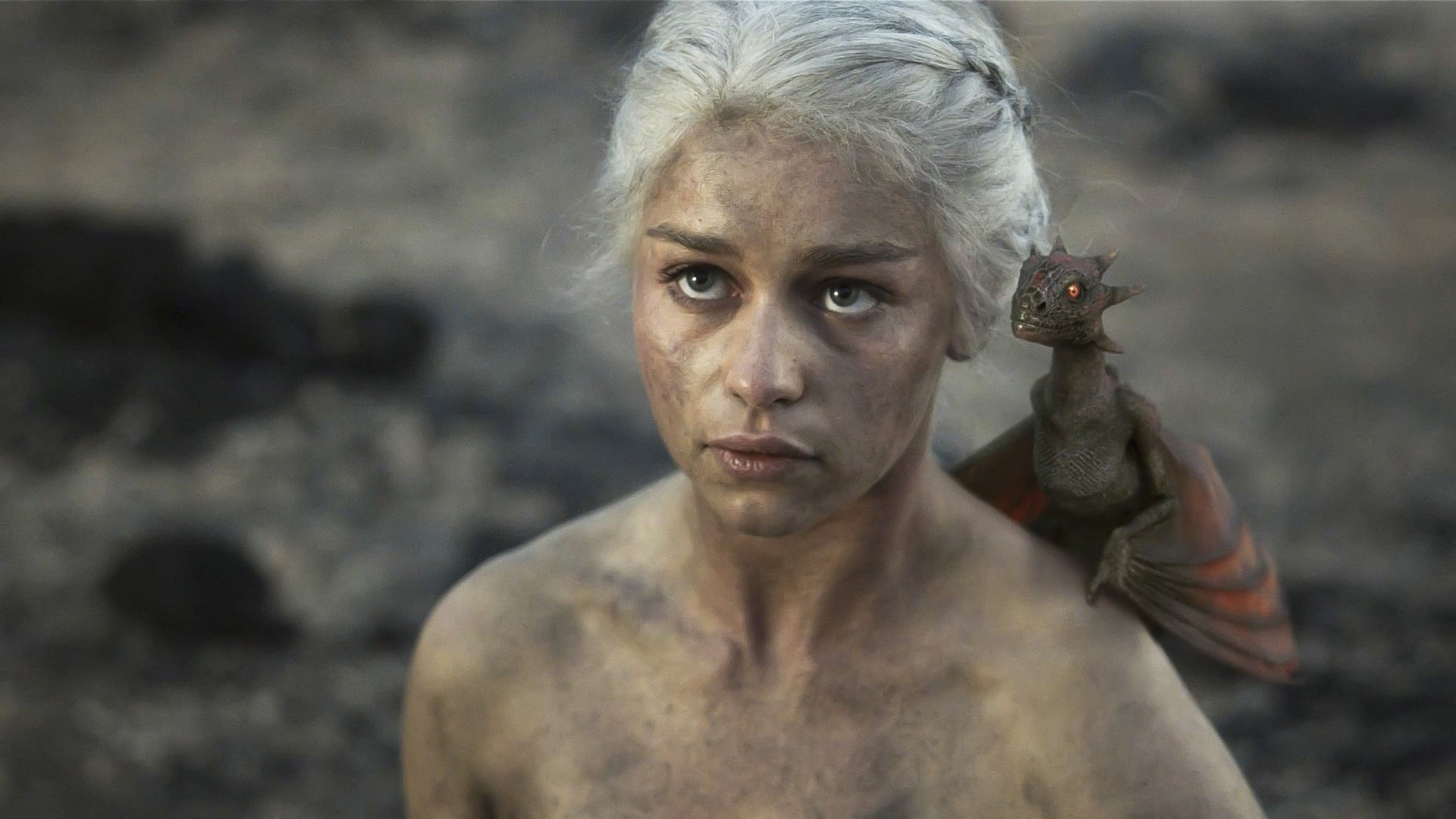 Game of Thrones has been widely popular series on HBO since the first season aired in 2011. Recently, there has been debate about the feminism (or lack thereof) present on the show. Diverse female characters offer an opportunity to look at the growth and change in these women’s lives. Comparing the fourth season to the first, it looks like women are beginning to run the actual game of thrones both behind the scenes and in the fray. Not only does the show provide women who shrug off traditional gender roles, but women who embrace and aspire to them, and are still just as powerful as the male leads.

Female Strength in GoT

Beginning with Arya Stark, who’s tumultuous journey began when she saw her father beheaded at King’s Landing in the first season. Since then she’s watched her friends and almost her entire family die one by one. She’s been held prisoner and on the run, and most recently held for ransom by the Hound. That is, until she left him for dead after Brienne battles with him. Most of the talk I’ve seen about these two women and feminism in Game of Thrones argues that because these two women lack traditional feminine qualities their masculine roles make them poor examples of feminism.

However, in thinking about the roles Arya and Breinne have chosen, the fact that they chose nontraditional gender roles for themselves makes them all the more strong-willed. The fact isn’t that they tried to be good little women, failed, and were outcast leaving this lifestyle as the only option. They decided to be fighters and learn to use a sword. Arya only ended up dressing as a boy in order to escape King’s Landing, it wasn’t about her failure as a young woman, it was about survival. Through all the mayhem her life has held thus far, she still manages to be brave, and face all obstacles thrown in her path.

Daenerys Targaryen is the best of both worlds- she is traditionally beautiful, but strong-willed, independent, and powerful. Her femininity does not get in the way of her desires and goals. She has moved from being treated as property to ruling cities that she conquered and freed slaves in, with an army that she acquired. While she has male advisors, she makes it clear that she runs the show. Daenerys accepts their advice, but is sharp and demanding of them. When any of her advisors doubt her, she puts a quick stop and usually proves them wrong. Daenerys, Arya, and Brienne all show great resilience and an iron (pun intended) will. On the other side of the wall, Ygritte is yet another female character who refused to be anything less than equal to her male counterparts. She took pride that she was a free woman and had excellent skills in survival and archery.

Not to mention the women like Sansa Stark, who wanted nothing more than to be the “perfect” woman, only to find herself tormented by the Lannisters and essentially held captive at King’s Landing. In the fourth season, Sansa finds her power as a woman while dealing with Littlefinger. She has learned through her experiences not to be so innocent and trusting, and instead she begins playing her own game of will and seduction. Cersei, along with Margaery and Olenna Tyrell are also very traditional in their gender roles as they play the role of one marriage after another, matched for political gain. Cersei is becoming more and more outright with her dissatisfaction, refusing a betrothal to her father’s face and telling him of her relationship with Jaime so that he can no longer deny the whispered rumors. They have a huge impact in the way they handle themselves, however. They have proved that in that age, women do not have to forgo their gender roles in order to make waves and cause a stir in the castle. They are manipulative behind the scenes, in a way that politically they always seem to be on the right side, supporting the right causes.

The overt sexuality, nudity, and rape scenes in Game of Thrones provides an enormous contrast to the complexity of the main female characters. The female leads are fully developed, unique characters while the rest of the women almost seem like merely a pair of breasts in a brothel. This contrast, I think, serves a purpose. The nudity and exploitation of the other women intensifies the strong female lead characters and creates a dichotomy between the types of women in the show. A dichotomy, which, provokes thought and examination of whether or not the female characters actually represent feminist qualities. The fourth season was promoted with the phrase “All men must die,” which of course alludes to the amount of death and violence present, but also to the fact that this season all of the female characters are becoming more and more powerful. The phrase is a greeting in Braavos, but its use in the show is interesting. Arya Stark and Missandei both use the translation of “all men must die” when they say “valar morghulis,” in the series- both spoken by female characters except when the phrase is told to Arya by Jaqen H’ghar.