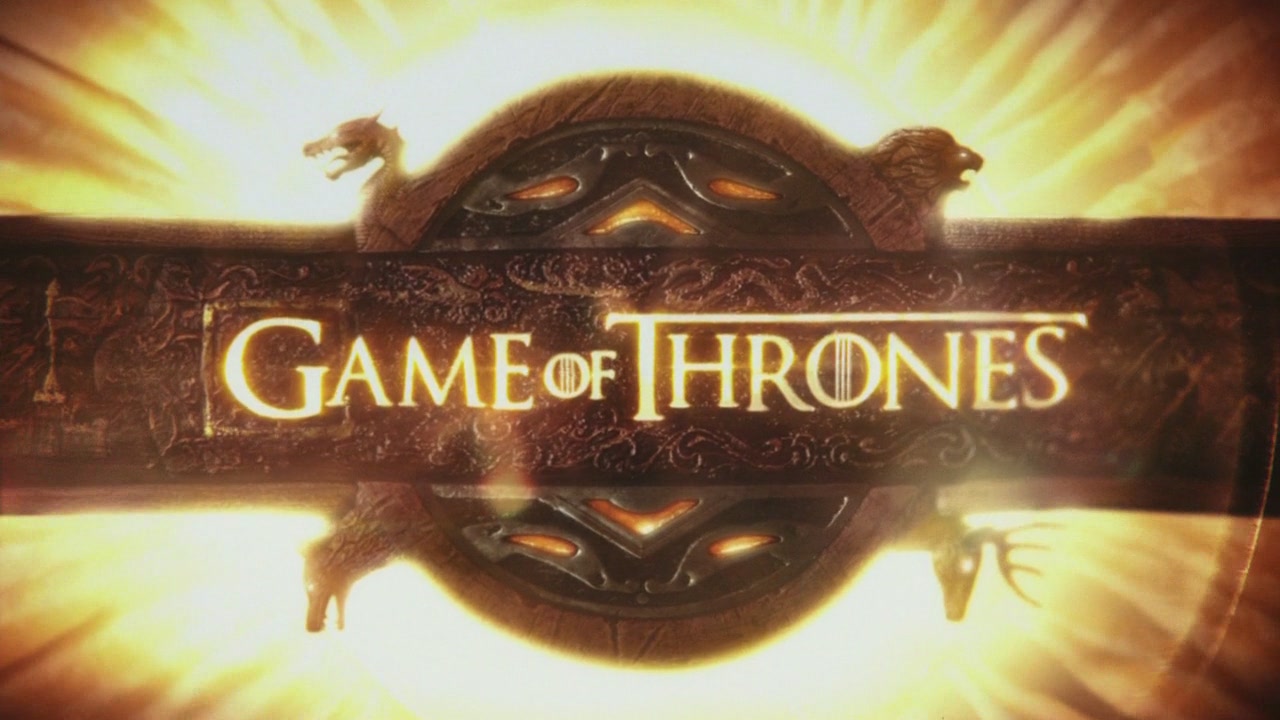 Disclaimer: This article will contain spoilers for Game of Thrones seasons 1 through 4. Also the author of this article would like to disclaim she has not read the “A Song of Of Ice and Fire” novels and can’t speak to how they would contest her analysis and criticisms.

I’m going to do something that probably will get me metaphorically sent to take the Black to become the Knight’s Watch’s first female recruit. I’m going unapologetically criticize the most popular show on television. So, here’s hoping the internet will have mercy on me because I am so not fit for trial by combat or The Wall. My great giant bone to pick with this season is the pacing and delivery of key plot developments. A basic Google search for season reviews will show that the viewership is pretty divided over the issue. Some think the show is moving at a frustratingly glacial pace while others are convinced this is the most active season yet. I’m clearly in the first camp. It’s important to clarify that when I talk about pacing I’m talking about the amount of “things” that do or don’t happen each episode that contribute to an overarching plot moving forward towards some great event or change in the story. Basically how, when, and how much information is given and action occurs. To start let’s look at what I consider to be the major plot points of the season now that we’re seven episodes in.

The wicked king is dead! This may have been the one time GOT fans cried tears of joy. With Joffrey gone, Tyrion standing accused, and Sansa finally escaping King’s Landing, the Lannister plot-line was finally heading to the confrontation we’ve all been waiting for. Though with this episode being only the second of the season, it started everything off with a bang that I feel ultimately has made the rest of the season suffer as a result.

The recent reveal of just how much Lord Baelish has orchestrated since the first season came as a welcome energizer in the last two episodes. Going all the way back to planning the death of Jon Arryn and putting the Starks and Lannisters against one another, Little Finger has been playing what we call “the long game.” Between Sansa as his trump card and being Lord of the Vale, Petyr is effectively the most important player in the game, regardless of if anybody knows it or not.

All the moments that made fans fall in love with Tyrion came back to bite us and damn did it sting. Between the twisting of context and false testimonies abound, nothing illustrated the lack of morals guiding King’s Landing and House Lannister than Tyrion’s trial. With a new boy king on the throne leaving Tywin more or less in power and the Martell’s moving center stage, it doesn’t seem like the reign following Joffrey’s will be much more civil than when he was alive.

More ravens, a bright white tree, a female voice, Dany’s dragon over King’s Landing, and a flash of the late but totally great still not completely over your death Ned Stark. Brann’s warg abilities have been growing steadily stronger and it seems like the closer he gets to beyond the wall the more clear and detailed his visions are becoming. In the opening credits for this season, we see Winterfell being reborn out of ash with a white tree blooming from its center, so it feels fair to say this is going to be our reference point for foreshadowing going forward.

Jon Snow knows nothing. Except that a war at the wall between Wildlings and Crows is fast approaching and the Knights Watch is ill prepared. Beyond his almost encounter with Brann during the liberation of Craster’s Keep (Ghost is back!!), that’s really all Jon has done this season. He argues with the leader’s of the Knights Watch and they don’t heed his advice. An impending war is a huge plot point to set up and we’re 7 going on 8 episodes into the season and haven’t gotten any closer to it actually happening.

I recognize that it would be borderline impossible to rehash everything every viewer would classify as important. Stannis went the Iron Bank, Dany is queen in Meereen, Arya is traveling with The Hound, while Brienne is on the road looking for Sansa. But in a way the fact that I can simplify those would be major story lines into a few words or less proves my point. We’re 7 going on 8 episodes into the season and the circumstances haven’t changed drastically, with the golden exception of Joffrey being gone, from how they were when the Red Wedding happened.

The Lannisters are still on the throne, a Stark reunion still isn’t much closer to happening, Stannis has only just started to really reenter the game, and Dany hasn’t made the leap across the ocean. This is in no way a criticism of the actors, any individual scenes, or in some ways even the script writing. My main concerns are that we’ve moved inches when in the last three seasons I felt we moved miles in the same amount of time. While “Mockingbird” did feel like more of a return to the original GOT formula (evenly distributed screen time between plot lines and a shocking conclusion) I don’t think it will be enough to recover from the sluggish pace set by the season’s end. Perhaps this is all extended build up for season 5? What to you guys think? If I haven’t ruffled your feathers too badly tell us what your thoughts are in the comments.