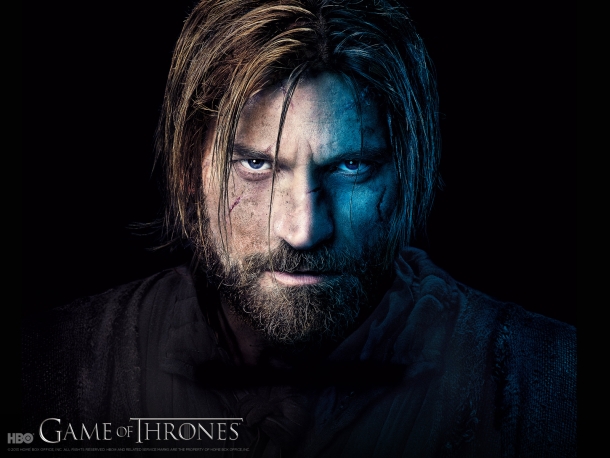 Jerks on the Internet, who spoiled the Game Of Thrones episodes for their friends, consider yourselves on notice.

Game of Thrones is arguably the biggest television series that our eyes have ever wanted to kiss. It’s decadent, it’s expansive, it’s not as good as the books, but nothing ever is. The casting has been superb, with every actor fitting the descriptions exactly. 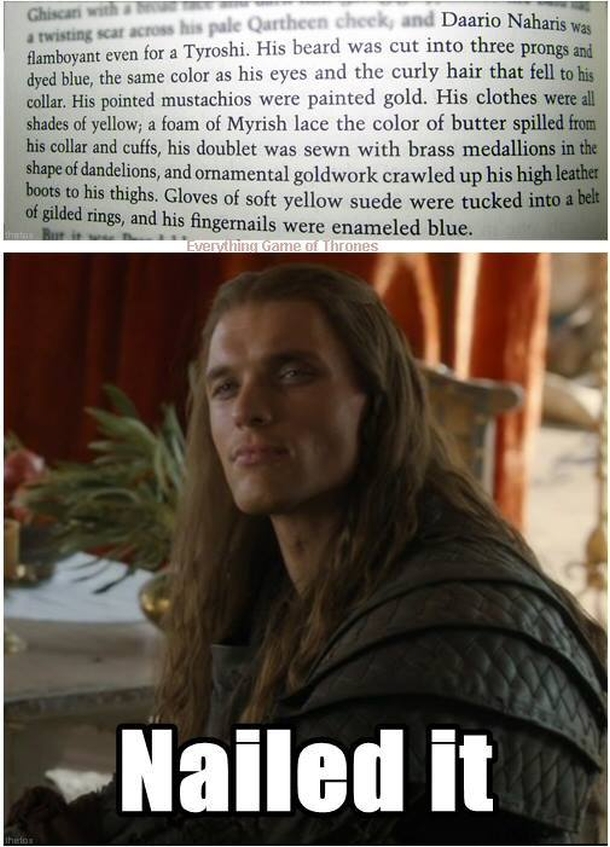 Okay, except for that bit.

New GoT Episode? Spoilers Are Coming

I can understand why, when something huge happens on the show, people who’ve just seen it want to share it with the world. Social media and news media are now built on the rule that once you have the story, you should tell everyone. Don’t let anyone else beat you to it!

But the world is getting smaller, my friends, and the rules are changing.

A lot of people who watch Game of Thrones understand that because they’re not self-centered jerks who think it’s all about them. Those people, who suck on the gobstopper of restraint, they are to be applauded. Thank you, dear friends, for not spoiling the last episode for me. You shall be rewarded because a Lanniser always pays her debts.

But then, there’s the jerks who wouldn’t know restraint even if they were in a straight jacket.

Pro Tip- If your Facebook or Twitter update is something like “OMG, I CAN’T BELIEVE (name of character) DIED”. Then you’re a jerk. You’re the person who ruined the Harry Potter books for people by saying “Hey, guess what happens on page 596….?” Your decisions are bad and you should feel bad.

There are some ways around spoilers, which are cool. Tweet Deck have a handy ‘mute’ feature in their options, which means you can put in different words that might be used when people Tweet about the show.

But short of cutting yourself off from everything, including social media, public transport or going outside (my ultimate dream, seriously, who doesn’t want to be a hermit? But not in a cave because those places don’t get good wifi), there’s no way to avoid it. As I pointed out before, Game of Thrones is kind of a big deal and until being paid to stay at home and not socialise is a job, majority of us need to leave the house.

So, the onus falls on those who have already watched it, to not be jerks.

The way the people who’ve read the books, haven’t been jerks to you.

Remember the books? The ones that have been out for over 10 years now. If it’s fair game less than 5 minutes after the episode ends, then surely the spoiler alert has passed it’s used by date after 10 years. Right?

And yet, when that shocking thing happened last series, did the people who’d read the books spoil it for their friends who were just watching the television series?

No. We let them experience it for themselves.

….A number of us also put the reactions of friends on YouTube because George taught us to take delight in the suffering of others.

The people who’ve seen the television show and spoil it for their friends, think they’re the ones with the power. But here’s the rub, I know what happens next. I’ve read the books, all of them. I can tell you what pointy end of something, is going into which character and where they’ll be when it happens. I can not only ruin the next few episodes, I can ruin the entire thing for you. I’m not the only one either. There is a legion of A Song Of Ice and Fire fans, we can ruin it all in a few choice words. George has taught us the importance of taking a mercenary approach to things.

And whether we align ourselves with the viking-like Greyjoys, the solemn men in the North who follow the Starks, the rebellious Free Folk, the entitled Targaryens or the morally complex Lannisters, any one of us will pay our debts. We’ve held our tongues for years now.

Do you really want to wake the dragon?

Oh and George? Write like the wind, good sir.