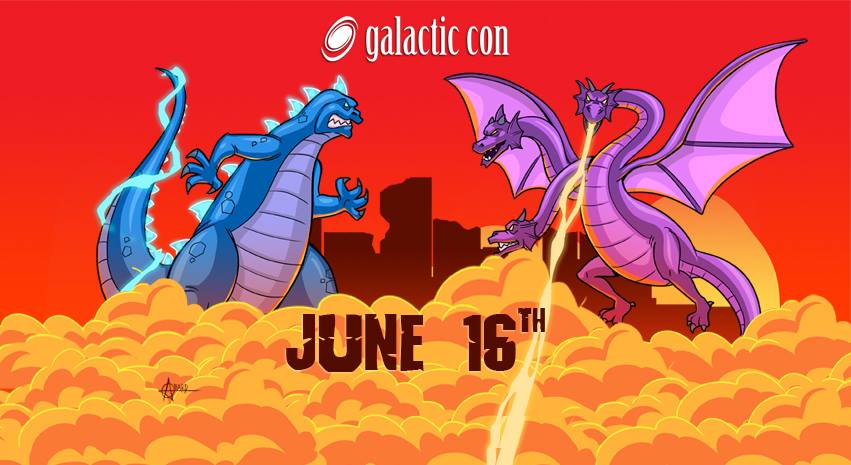 This year’s Galactic Con in Columbia, MD will help to raise money for a worthy cause and also provide the opportunity for geeks to grab up some amazing collectibles and comics.

Comic book collectors, cosplayers, and geeks will once again descend upon the Howard County Fairgrounds for this year’s annual Galactic Con on June 16th. In addition to the dozens of artists, vendors, and guests slated to be on the grounds, the event will also feature a costume contest along with a raffle to help raise money for the Multiple Myeloma Research Foundation. Galactic Con is a one-day event and is much smaller than other widely known cons such as Baltimore’s Comic Con and D.C.’s Awesome Con, however the day long convention still has plenty to offer for those who love comics and creativity for only a fraction of the ticket prices of larger conventions.

The event will begin at 11 a.m. and conclude at 7 p.m. with an eclectic mix of three dozen or so local area comics vendors so collectors can grab up some of their favorite comics as well as newer, underground, and independently published comics. Galactic Con is an ideal event for collectors and families. Single tickets are just $10 while families of up to six people can gain group entry for just $20. 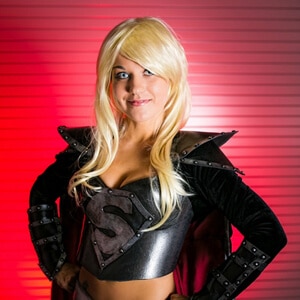 Cosplayers will be happy to hear that Katie Coe, who has appeared on AMC’s Comic Book Men and is the owner of Coenen Collectibles, will be overseeing the costume contest while the Ashen Phoenix National Cosplay group will be on site helping to liven things up a bit.  Art fans will have the chance to browse and buy plenty of the weird and creative since local artists will be selling and displaying everything from children’s and fantasy fiction books to sculpture pieces, illustrations, and print wall art of all kinds.

While congoers won’t see world-famous celebrities at Galactic Con, there will be several special guests such as Katie Coe and several cosplay and gaming troupes who are regulars on the east coast Con circuit. Galactic Con has intentionally excluded A-list celebrities to keep costs low, which, if you are a collector, makes the event a good opportunity to buy otherwise hard to find items and have some good, clean fun without breaking the bank.  For more info and tickets, visit Galactic Con’s Website.