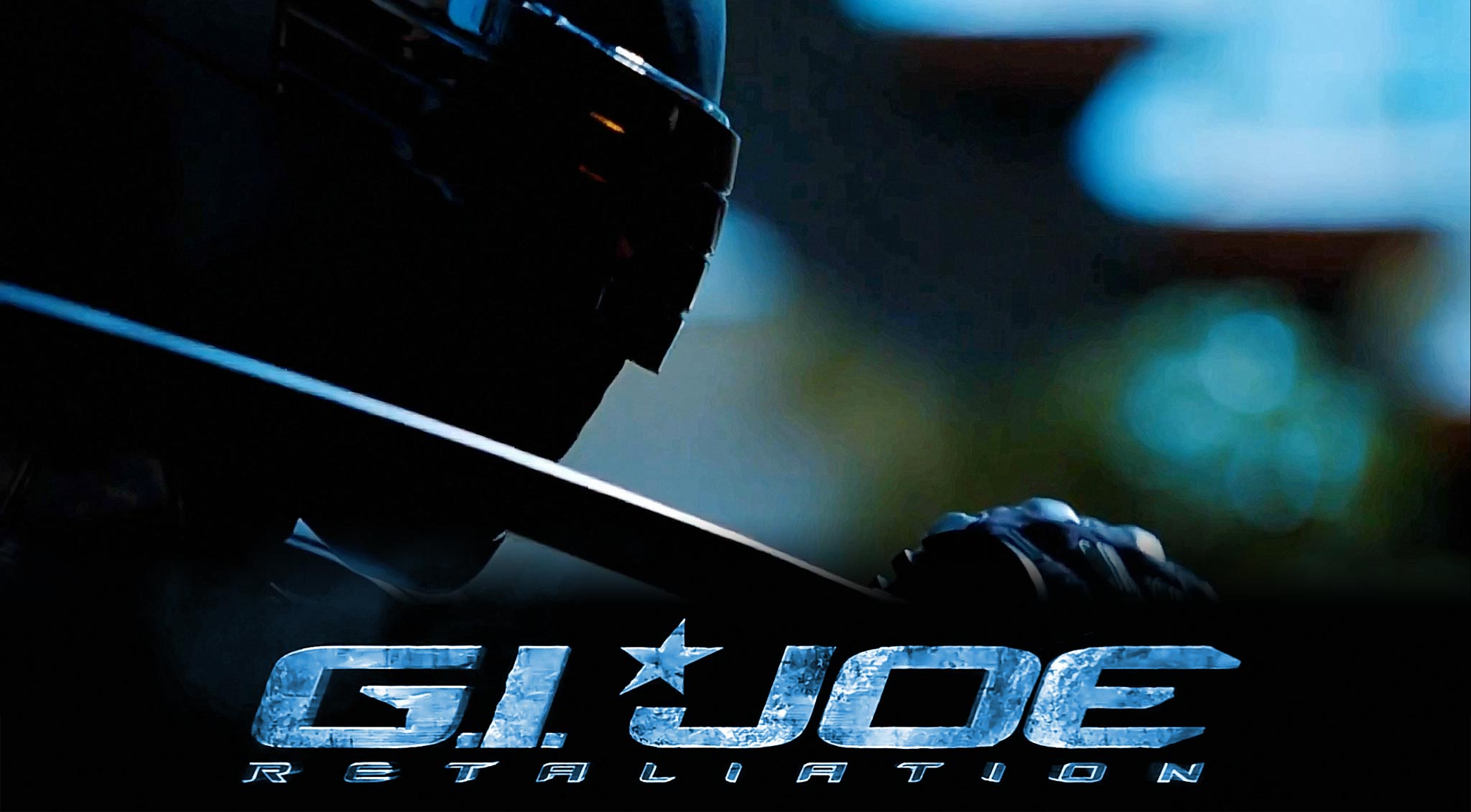 Fans of the G. I. Joe franchise have been anxiously waiting for the second installment since the 2009 release of G. I. Joe: The Rise of Cobra. So the question here is whether G. I. Joe: Retaliation lived up to high expectations? This is pretty much a debatable topic since everyone has mixed feelings about the current film. I almost choked on my popcorn, and had to grab my soda at the beginning, when Duke bit the big one. I think its safe to say that most of us in the theater were in disbelief that the writers killed off Duke – what were they thinking? I honestly couldn’t accept it, throughout the film, I sat on the edge of my seat waiting for Duke to pop-up somewhere, during the remainder of the film! At the very least to help the Joes. Unfortunately however, when the credits started rolling, we had to say ‘goodbye Duke’ in G. I. Joe Retaliation.

G. I. Joe Retaliation – The Good, the Bad and the Ugly

G. I. Joe Retaliation was action packed from beginning to end. However, there were some aspects of the film that just didn’t make any sense. One such scene is when the Joe’s realized the president was an impostor. They based this discovery on comparing a past video (to a present one) of him clasping his hands differently – like really? The film also introduced us to Roadblock, played by the Rock, who now takes the lead role in the film because of the unexpected demise of our friend Duke. The Joe’s are outnumbered and don’t have many people in which they can trust. Therefore, they now seek the help of the original Joe played by Bruce Willis, whose house is a stock pile of weapons which can support a small army.

In my opinion the best character in G. I. Joe Retaliation was Snake Eyes. I couldn’t help but be memorized by his earth shattering martial art moves – I really need to learn some of those moves! Although Snake Eyes, does not speak or show his face in the film, his martial arts moves speaks for it-self. Snake Eyes probably had the best fight scene in the film as he swung on a rope over a cliff, systematically killing all the bad ninjas. It was also surprising to learn that Storm Shadow did not kill his master, but was setup to take the fall for the murder. We finally got to see Snake Eyes and Storm Shadow fighting side by side with each other, in order to stop Cobra from taking over the world. At the end of the film, the Joe’s were able to stop cobra, but not before Cobra destroyed London. Since the release of G.I. Joe: Retaliation, the film has grossed over two hundred and thirty million dollars worldwide and the third installment is already in production.

Did you like G. I. Joe Retaliation? Leave your comments below.