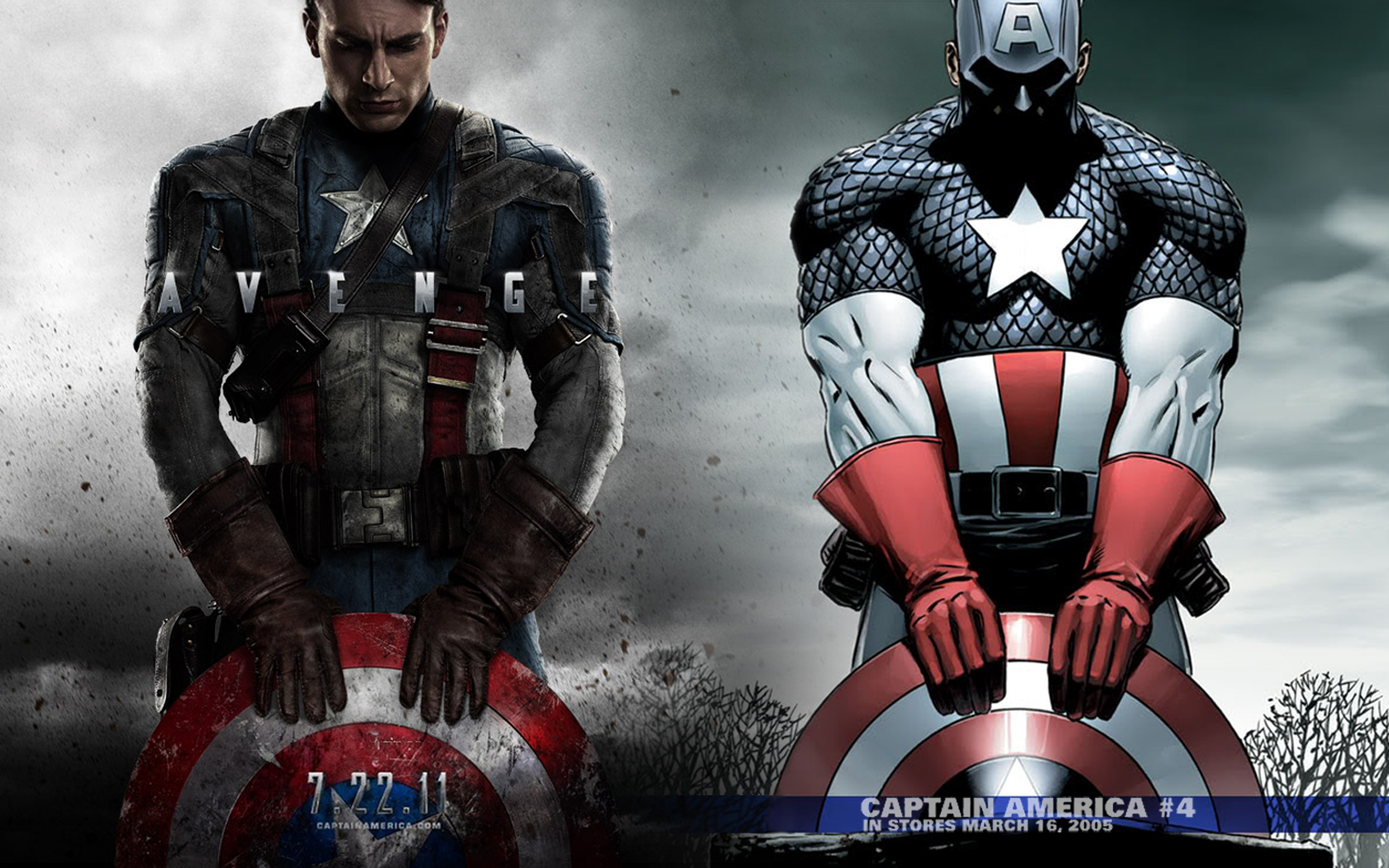 Anyone who went to see “Captain America: The Winter Solider” will tell you that leading man Chris Evans is a force to be reckoned with and wears the stars and stripes effortlessly. Sebastian Stan, Bucky Barnes and The Winter Solider, holds a solid number two spot in both “Captain America” movies and has become a fast fan favorite. Fans of the MCU films have been speculating what will happen to Cap once Chris Evans’ contract with Marvel expires in two films following “Age of Ultron” coming next year. Even more speculation on the Cap franchise’s future has been circulating since Mr. Stan has signed a nine movie deal with Marvel. Comics fans will know where I’m heading with this but if you’d rather avoid spoilers (and potential spoilers for the films)  feel free to check any of our other articles back on the homepage.

“Wanna have a rousing discussion about Truth, Honor, Patriotism?”

It’s well known among “Captain America” comic fans that when Steve Rogers dies his long time side kick Bucky Barnes takes up the mantel of Captain America until he returns. Because this is the comic book world where very few people die and stay dead. The contrast in numbers between Stan’s and Evans’ contracts would indicated Marvel intends to follow the plot-lines from the comics especially keeping in mind some specific shots from the movie. Check out Bucky using Cap’s shield, feels a little too deliberate to not be foreshadowing, no? This shot is from “Winter Solider” but there is a parallel scene in “First Avenger” as well. 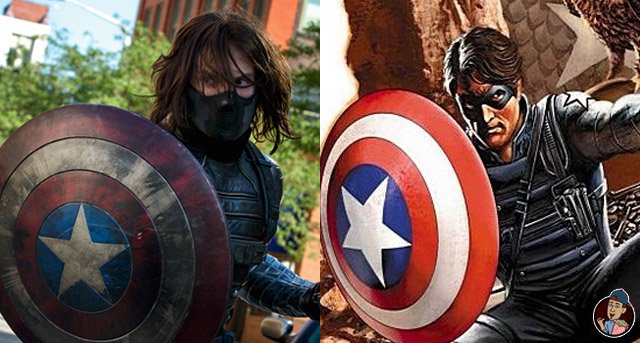 Assuming Sebastian Stan will eventually  take on being Captain America we have to ask what kind of fate will befall our beloved Steve Rogers? The MCU following hasn’t taken a huge hit in terms of character death since Phil Coulson in the original “Avengers” but “Agents of Shield” fixed that in true comic book fashion. I would say it depends on what movies are following “Age of Ultron” if we’re going to get two more “Captain America” movies starring Chris Evans I think that’s enough time to establish a recovery arc for Bucky and reestablish him as Steve’s right-hand man. Including a death for Steve (it hurts to even type the words! ) appropriate and worthy of all Chris Evans has contributed to MCU.  With “Thor 3: Ragnarok” confirmed it’s anyone’s bet in terms of cameo appearances but after Cap making an appearance of sorts in “Thor 2: A Dark World”  (Chris Evans acting like Tom Hiddleston acting like Chris Evans, anybody?) another cameo or ensemble movie doesn’t seem likely to be one of Evans’ last Marvel credits. Evans has been quoted saying he’ll be excited to get behind the camera instead of in front of it following completing his contract. Sebastian Stan has been in two popular miniseries “Political Animals” and “Kings” as well as appearing on “Once Upon A Time” as the Mad Hatter from “Alice in Wonderland.”

What do your thoughts? Are you excited for more Sebastian Stan? Crying into your keyboard over Chris’ contract coming to an end? Did you not read the spoiler disclaimer at the start of the article and now I’ve ruined everything for you? Genuinely sorry if that’s the  case. Let us know all your thoughts and theories for MCU in the comments.