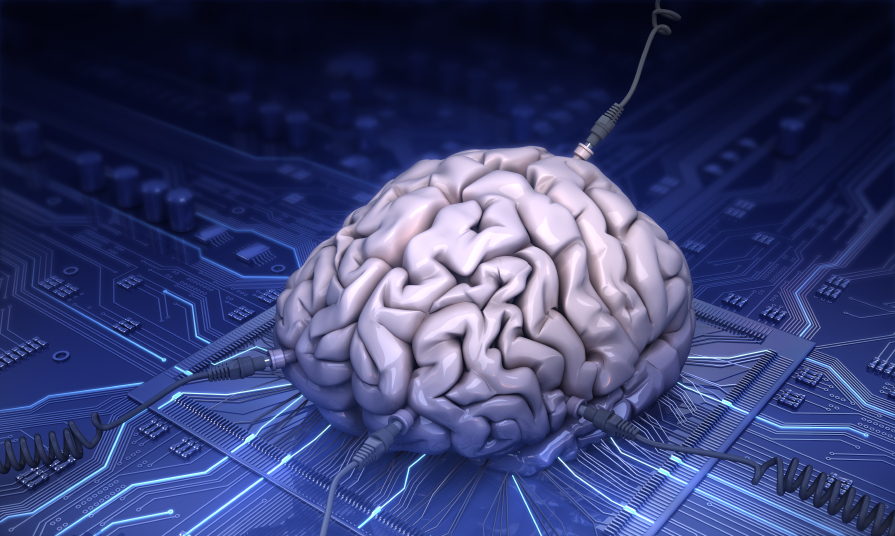 In light of the recent article I wrote about interviewing various artificial intelligences – and discovering their plan for world domination – I thought I might look into our second favorite apocalypse. Robots taking over the world is second only to zombies, but why is that? Why do we like robot apocalypses? This won’t be an article examining why humans enjoys stories about their near-extinction so much (I recommend a therapist for that one), but we can see why Skynet, Agent Smith, and others are so popular.

The concept of technology surpassing humans has been around for a long time. It’s been incredibly popular in literature, with Huxley’s Brave New World and Orwell’s 1984 constituting only the most famous examples.

Machines are not like other horrors. They’re not a supernatural werewolf ripping someone to shreds or a villain with magical powers transporting everyone to a non-magical land in order to wear gray nightgowns and try to steal people’s children because adoption agencies apparently don’t exist in Maine. In fact, machines are much closer to people than most movie monsters (subtracting human characters) because they belong to us. We programmed them. Machines are the new Frankensteins, creations turning on their masters.

Skynet, for example, is a self-aware AI designed by Cyberdyne Systems for the US military. It was then decided to give Skynet control over all militarized computer hardware, because that’s not at all like going down into the basement alone to check out that sound. Like HAL 9000, Skynet was an enemy of human error. Which is interesting, since I still haven’t decided whether to blame humans or computers for that Error 404 page I get every now and again.

The Matrix relies on a different concept. Rather than hunting for humans in a dystopian apocalypse, the machines generate an artificial reality for the humans, and only a small rebel force knows that the machines have taken over the world. Whereas in Terminator the struggle can roughly be called a war (take a guess based on Skynet’s time travel abilities), in the Matrix, the war is already over. It’s a revolution.

Taking another viewpoint of our mechanical overlords is Doctor Who with the Daleks. I mean, Daleks. I mean, Cybermen. Whereas in both Terminator and The Matrix, the lines were clearly drawn between human and machine, in Doctor Who, the Cybermen were basically an army of Darth Vaders minus the cool outfit and Force powers. They’re more machines now than men, though that is what they originally were – normal men and women living normal lives (even the Mondasian Cybermen were once organic). Cybermen go around upgrading people to re-engineer them from organic beings into emotionless machines. And if that fails, they simply drop people into the recycle bin. Then they right-click it and select empty recycle bin. In other words, they delete people. 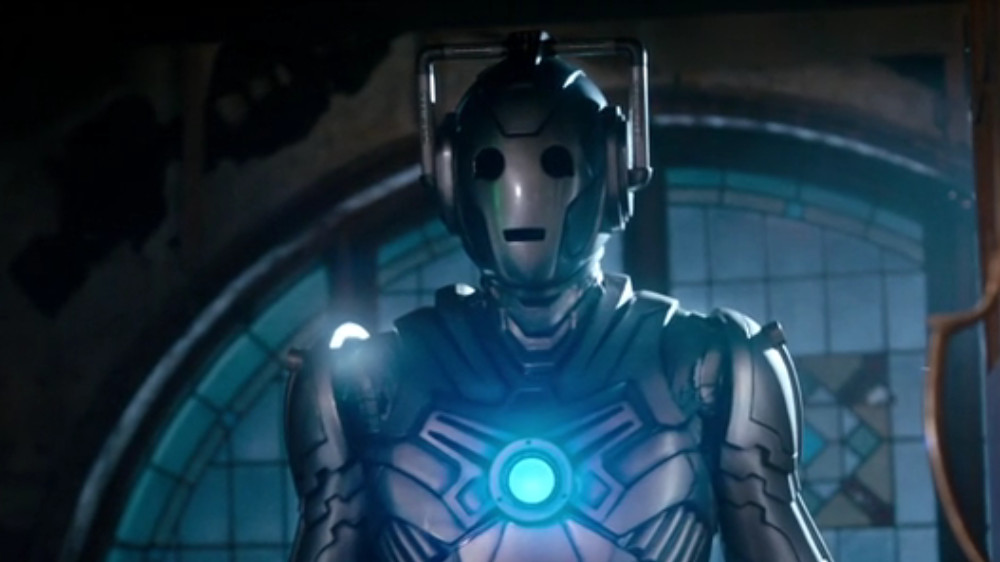 The Reason Behind the Curtain

With all of these varying portrayals of machine versus man, we have to ask the question—what makes this so popular? As a culture so reliant on technology and as a species living in the Digital Age (insert Digimon reference here), why would we demonize that which has become, in many ways, necessary to everyday life?

Perhaps that is exactly the reason.

Sure, robots are frightening, at least when they’re the villains (hi, Short Circuit), but as I wrote in my zombie article, that applies to just about every movie monster and possibly even Sharknado. Sometimes the fear factor is played up, as in Terminator, but other times it’s much subtler and in need of being pieced together, as in Portal. After all, we love GLaDOS for her sense of humor, something robots are generally not known for. So it can’t just be the adrenaline rush.

Zombies are like us, but in a more animalistic form. They’re driven by instinct. Robots, in a way, are the polar opposite. They come from us, and they are smarter, faster, and more dangerous. The stunningly cold and calculated decisions villainous robots have made frighten us not only because of how inhuman they are but because we programmed them to make those decisions. We look at them and see what we could become. Our fear of them taps into something primal, into the same sensation the Neanderthals must have felt when roaming with the homo sapiens (credit for the comparison goes to X-Men).

We might at least take solace in knowing that, prior to an inevitable, fiery extinction, or a quick upgrade from a suit of skin to one of metal, Michael Bay will be there to give us a battle bursting with explosions. Maybe metal can’t love. But it can burn.

The Future Of Captain America