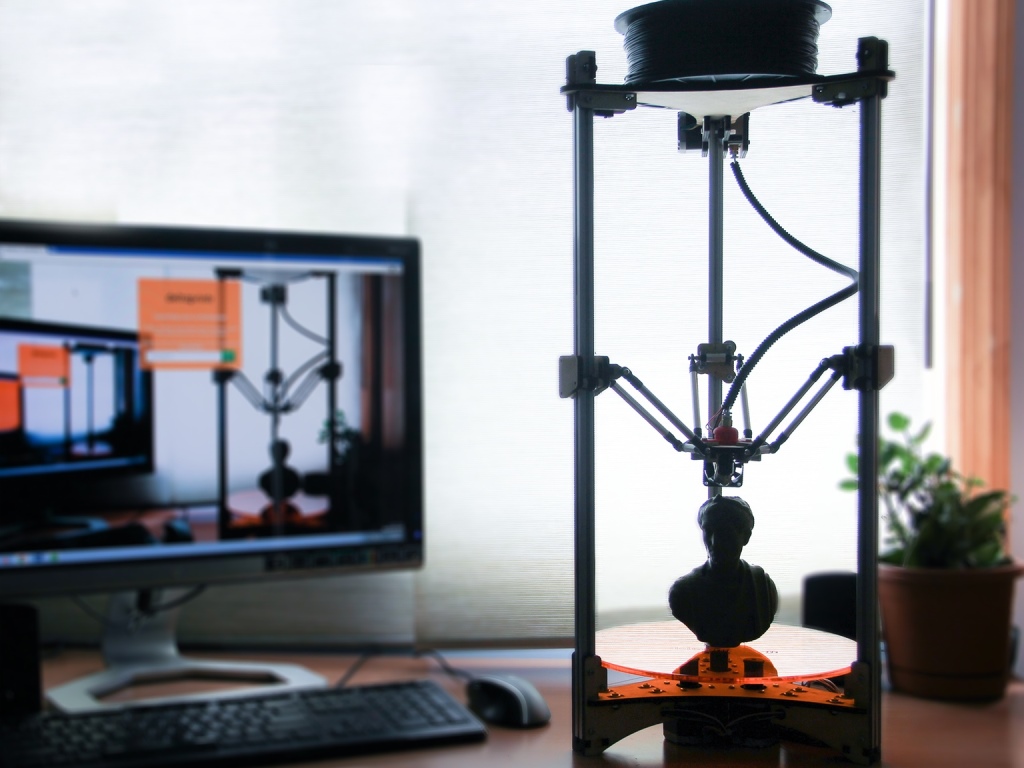 While 3D printing is currently very much in its infancy, accessible primarily to hobbyists, artists, and designers, affordable options do exist for public purchase and use. A consumerist world in which the only requisite to the manufacturing of goods is the material necessary to print objects is an unequivocally different one than our present times.

Average Consumers Get in on the Action

3D scanning is largely revolutionizing the market. While 3D printing itself improves by getting faster, more accurate, and easier to use, 3D scanning is also making significant leaps. This is crucial to the development of both the technology as well as to the actual market of printing objects. Improved 3D scanning ability will mean that websites that let users upload 3D files for printing can grow. People will no longer need to design objects themselves using programs that take training and skill. In this way, anyone would be able to scan an object (a spare back cover for a remote control, for example) then upload for others to download and print.

The ability to create virtually anything from the comfort of your home is a big deal. As has been argued in the tech world for the last year, 3D printing is the advent of the world of “makers,” who will be the catalyst to a new kind of industrial revolution where entrepreneurs can create small batches of customized products. However, there is much that can be done to push for average consumers to get in on this market that has so far largely excluded them. 3D technology is of course expensive and complicated in the eyes of the average consumer. What can be done to remedy this? 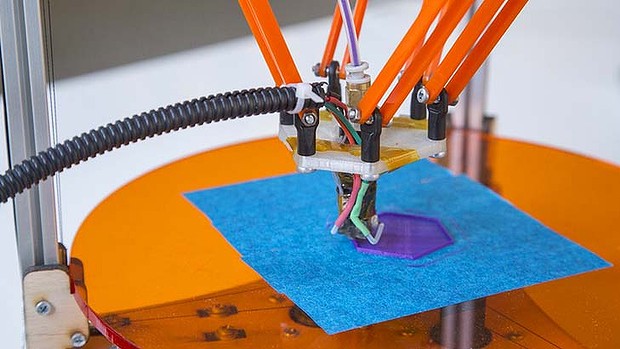 Shai Schechter, a senior from Purchase College-SUNY, is producing an innovative 3D printer called the Deltaprintr. The printer itself features several major differences from other similar products that focus on improved efficiency and affordability. The young inventor/entrepreneur is moving ahead with his plan to introduce a new approach to 3D printing. His successful Kickstarter campaign which launched in January of 2014 has all the details. “The Purchase College motto is ‘Think Wide Open,’ and that is exactly what we are doing with the Deltaprintr,” says Schechter. “We engineered the printer to be simple, efficient, and affordable, so that as many people as possible can get involved in this exciting new technology. 3D printing brings the manufacturing back home. You buy the material in a spool, as a continuous string of plastic. It can be used to print out a whole range of objects, from simple household items, to sculptures, to prosthetic hands specified to someone’s dimensions.” Schechter agrees that the present state of 3D printing is primarily a hobbyist movement but its potential can grow, creating an educational component. “Our main objective is to make this into an educational tool,” he says. “We already have interest from colleges, high schools, and middle schools.”

Despite the obvious and incredible possibilities of the future of this technology, consumers and designers alike will be met with some hard questions. The inevitable ethical concerns about this completely new face of manufacturing as well as the upcoming major disruption in numerous industries are topics that will have to be dealt with sooner than later.