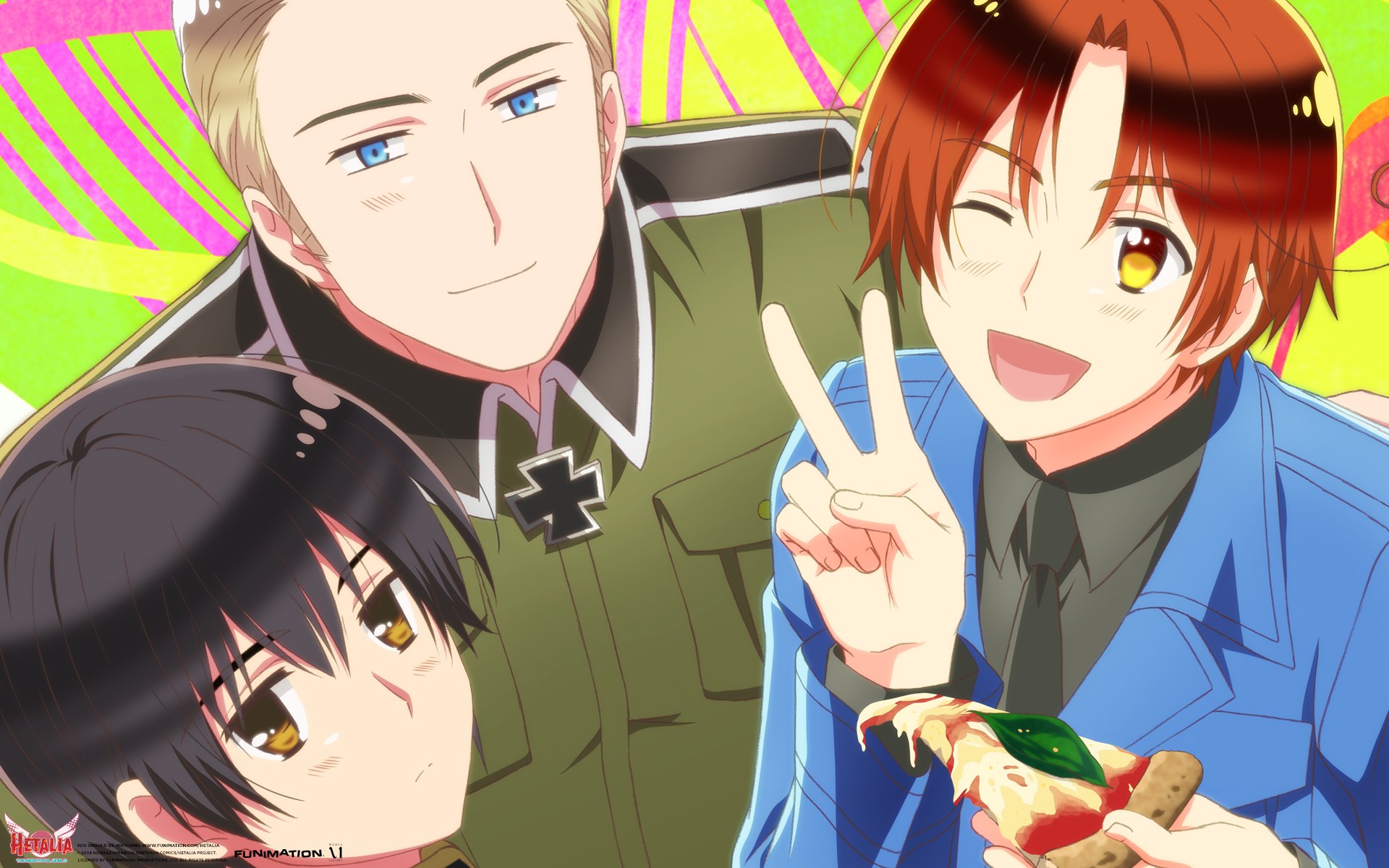 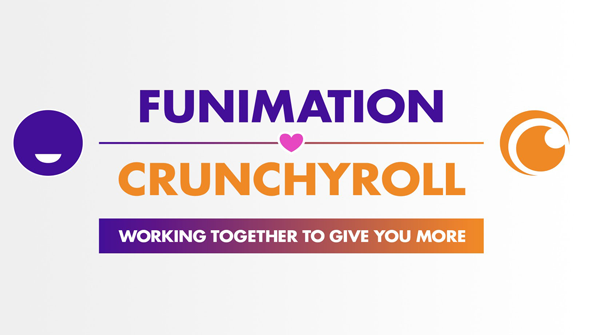 Big news for the anime world (for those of us who live outside of Japan)! If you’re an anime fan, you’re most likely familiar with the two most prominent anime providers in the West: Funimation and Crunchyroll. It’s been announced that these two forces have teamed up in the name of anime. What does that mean for us? Well, in short, more anime (including dubbed anime) will flood to the U.S., Canada, and other English-speaking countries.

This news brings with it the significance of these two companies working together: more anime will be accessible in one place—both subbed and dubbed—as part of subscription services as well as anime DVDs to purchase.

It’s been difficult to find dubbed anime on Crunchyroll up until now, whereas Funimation has a large archive for dubbed anime, such as Fruits Basket, Dragon Ball, Hetalia, and many more. Now both subbed and dubbed anime will be available in both places, allowing us to access more of our favorite shows in one place.
According to Forbes website, the CEO of Funimation, Gen Fukunaga, said the following about the reasoning behind this news:

“Crunchyroll is a leading destination for fans to watch anime content. Our commitment is first and foremost to our fans and by partnering with Crunchyroll, together we can expand the reach of anime by making shows available to an even larger audience around the world. Funimation will continue to be the best place for fans to experience dubbed content while we also work with Crunchyroll to grow the market for anime. This is a thrilling next step for both companies.”

This is exciting news! Maybe more manga will become accessible on the Crunchyroll manga app as well. I guess we’ll just have to wait and see!