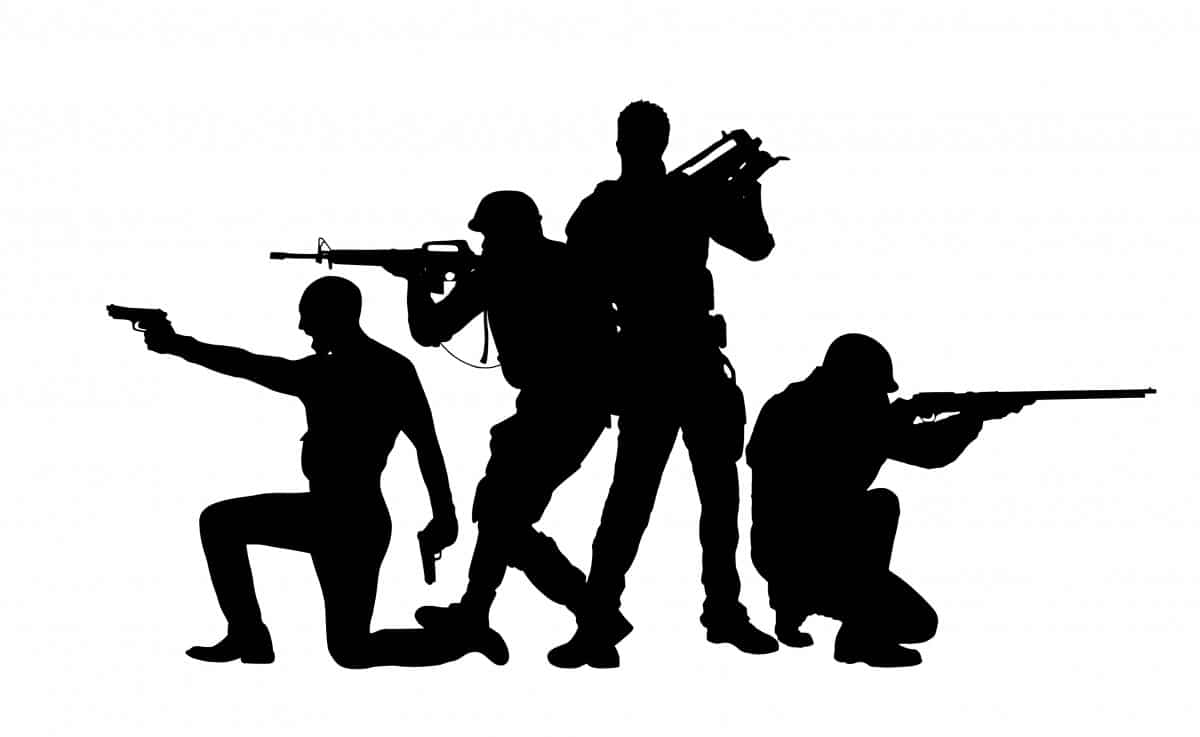 According to data presented by Safe Betting Sites US, Fortnite was the most streamed game on Twitch for March 2021 – a total of 6.99 million hours streamed for the month.

The top 10 games on twitch with the most channels accounted for over 50K channels. Twitch had an almost 20% share of this total with 9,707 channels in March 2021. The second most was COD: Modern Warfare with just under 7K channels.

“Despite the rise of many other titles within the same game mode such as PUBG and Warzone, Fortnite continues to attract large audiences on video game streaming platforms. Fortnite’s status as the pioneer of the increasingly popular Battle Royale game mode gives it a loyal and avid fanbase that will keep it near the top of Twitch’s charts for years to come.”

You can read more about the story with more statistics and information at: https://www.safebettingsites.com/us/2021/04/20/fortnite-most-streamed-game-on-twitch-for-march-2021-7m-hours-streamed/