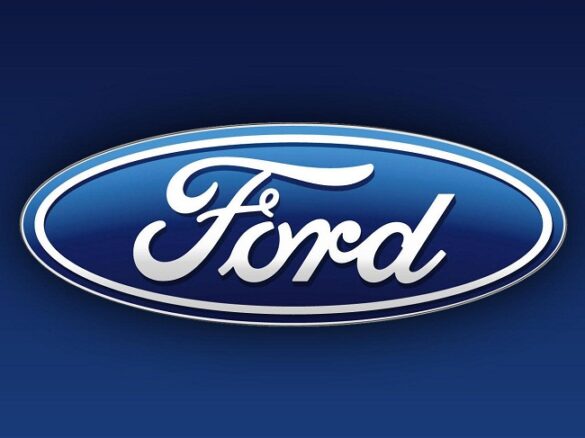 Ford Motor Company seems to be taking a page out of the 3D printing book with it’s new Freeform Fabrication Technology, or F3T. With it’s $7.04 million U.S. Department of Energy grant to advance next-generation and energy-efficient manufacturing processes, Ford has created a technology that excels in small batch manufacturing. This new quick production method seems to be a game changer for prototyping and customization in the car industry, and beyond. 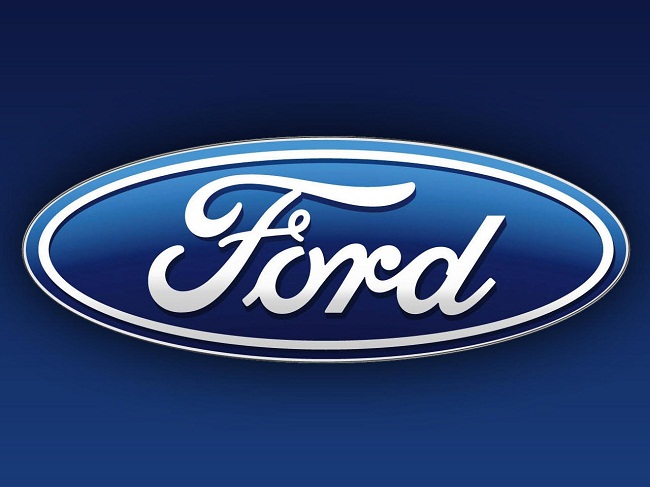 In traditional car manufacturing the company, in order to produce a prototype, would have to have a die maker create a custom die. If you don’t know what a manufacturing die is, then just imagine it as a big metal stamp that smashes into sheet metal to shape it into parts. Creation of a custom die, in order to create a prototype part, can take a custom die shop anywhere from six to eight weeks. That’s eight weeks, not to have a prototype, but to have the thing you need to make a prototype. In order to get the actual prototype sent out, it would normally take two to six months; with F3T that’s reduced down to a mind boggling three days. This low turn around time from idea to physical manifestation can be exceptionally limiting when it comes to real life testing.

Check out the video below…

Thanks to Fords new F3T, there is going to be a much shorter time frame when it comes to the creation of new designs. If you’re familiar with how 3d printers function, then you already have a vague idea of how the technology works. They just insert a computer-aided design (CAD) into the program, which is essentially a 3d model of the object they want to create. After that, the two stylus-type tools trace the desired design across the sheet metal, raising and pressing the metal as needed to form it in three dimensions.

This may all sound like a lot of boring manufacturing talk, but if you think about it, you’ll realize how awesome it is. Think of how much better cars can become if car companies are capable of producing and testing dozens of prototype pieces in the time they could have only done one before. It’s not going to revolutionize how the parts are created in mass (yet), but the mastering of prototyping and testing is integral to an excellent final product. After all, digital models just can’t foresee all of the problems that having a physical prototype would reveal. This means ironing out wrinkles a dozen times more effectively before deciding on a final design for a car.

The F3T also has pretty cool implications for customization on vehicles. With the short turn around of a few hours with every piece, we could very well see new options show up for those ordering cars. Pay some extra money, have your signature imprinted on the back bumper. How about writing the name of your child on their car as a gift for their first vehicle? It doesn’t have to be words though, pictures are something F3T is entirely capable of doing. If people like painting stuff onto cars now, just imagine how cool that dragon would look painted onto a 3d dragon raised right out of the side of your car.

The technology doesn’t have to stop with cars though. This could be a great way for pretty much any company that does manufacturing in metal to increase better development and customization. How about something along the lines of a custom computer case? You could be rocking a case that sports raised 16-bit sprites doing battle with one another, or has your guild name and logo on it. Thanks to the new F3T all of this could be in our future, and for less money than we might expect.

Ford’s, executive vice president, John Fleming let us know that Ford isn’t stopping with F3T, “As we forge ahead with cutting-edge technologies in manufacturing like flexible body shops, robotics, 3D printing, virtual reality and others, we want to push the envelope with new innovations like F3T to make ourselves more efficient and build even better products.” If they keep creating cool tech like F3T, then they may very well be shaping the future manufacturing for a long time to come.