Flipboard Gets Blocked in China

The People’s Republic of China’s Great Internet Firewall has  gotten itself another victim – Flipboard. The popular news aggregator app has had its international version blocked in the country. 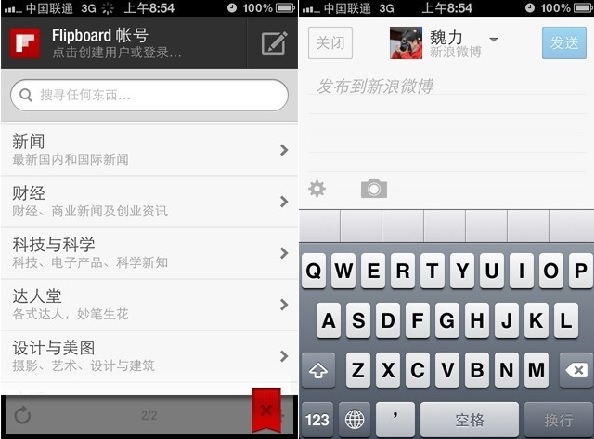 Users in China reported early last week that they were unable to refresh content on Flipboard’s international version. Flipboard itself seems to be at a loss when asked for the reason behind this sudden outage. It came up with a  ‘We are still investigating’ response to a user query on Twitter. The Chinese version of the application, however, is working fine.

Of Blocked Services and More..

Flipboard joins many others in a long list of blocked services in China. Twitter and Facebook, with a combined active user base of almost 1.4 billion, are unavailable in China. The government, with its tendency of controlling internal media, and history of censoring access to international media, may have blocked the service for violating policies.

Flipboard’s international edition of the app had been providing users unrestricted access to Twitter, and it is believed this may have led to the block. Flipboard had been earlier blocked in China in 2011, but was later allowed.

Numerous other international websites blocked in the country include The New York Times and Bloomberg. Google has had a history of trouble with Chinese authorities, and like Flipboard, has had to self-censor its content in order to avoid getting blocked in the country. It is hard for such businesses to ignore the country, which is the biggest smartphone market in the world.

Responding to questions from The Next Web, the company said:

We have an edition of Flipboard for China. Each country is very different and requires a tailored approach, but the common thread is that we work with local partners. In China, we partner with Sina, the most influential Chinese portal, and Renren, China’s leading real-name social networking platform.  They provide us with relevant local content and support us with marketing efforts.

Post-Apocalyptic Films: Every (Mushroom) Cloud Has A Silver Lining