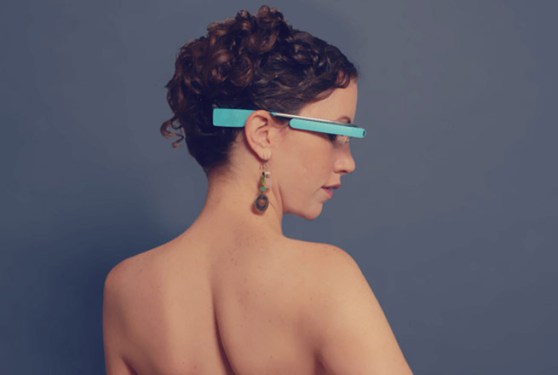 The app – named ‘Tits and Glass’, has been made by MiKandi, which also runs an Android app store that deals primarily in sexually explicit content. News about the app’s development surfaced last week, and it has been highly anticipated ever since.

Tits and Glass allows users to browse adult content and allow users to record and share their own intimate material, thanks to recording capabilities on Glass. The app was pulled within hours of its release. Google quickly removed the app from its online app store for Glass. However, the app can be loaded as unreviewed Glassware onto the device, similar to how users install apk files on Android smartphones without downloading the apps from the Play Store.

MiKandi, on its website, claims that the app was installed by a dozen Glass users, while its website received 10,000 hits during the time the app was available. MiKandi claims it carefully analysed Google’s policy and ensured the app complied with them – even double checking last week. However, Friday’s revisions to the policy apparently went unnoticed by the company. MiKandi says it did not receive any notification from Google regarding the updated policies.

Sexually Explicit Material: We don’t allow Glassware content that contains nudity, graphic sex acts, or sexually explicit material. Google has a zero-tolerance policy against child pornography. If we become aware of content with child pornography, we will report it to the appropriate authorities and delete the Google Accounts of those involved with the distribution.

A Google spokesperson made the company’s stand clear on violation of this policy:

Any Glassware that violates this policy will be blocked from appearing on Glass.

MiKandi said it will now update to comply with the new Content Policies by June 4th, that is today. How they’ll pull it off now, remains a mystery. There doesn’t seem to be much room for manoeuvring now.