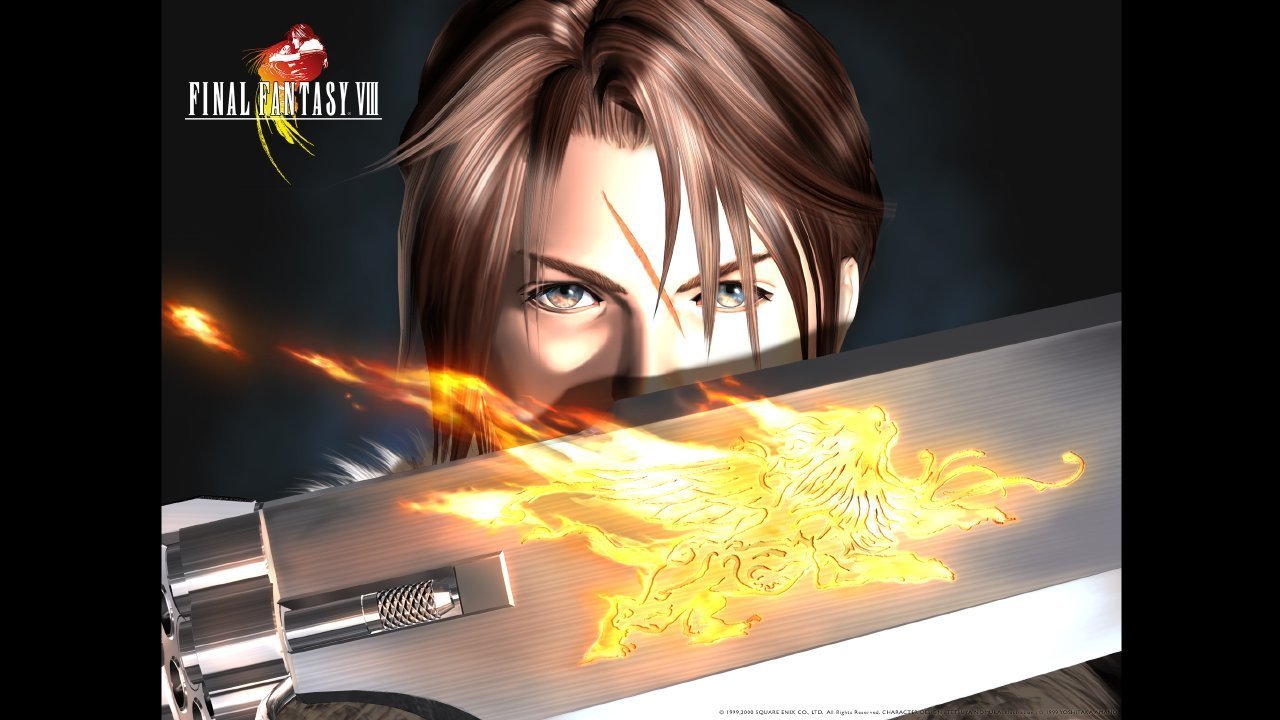 Update 4/14: The PC Gaming Spring Sales have commenced and the Final Fantasy Steam re-releases are square in the discount bullseye. Green Man Gaming has them slashed instantly 50%, and you can use 20% coupon O3H7FE-D4NFO0-F0LIGK for additional savings at checkout:

Note: This latest 60% discount will end on April 16th at 12pm Eastern.

It’s been about fifteen years since the original 1999 release of FF8. Well, on Thursday this week the HD re-release hit Steam’s digital shelves for $11.99. Better still, there’s a discount if you pick up the key from the UK based digital retailer Green Man Gaming

The latest December 5th release is not the first PC launch for FF8. In fact there was a 2000 Windows launch, complete with the Chocobo World minigame which was missing from the 1999 PlayStation US launch. This latest HD launch from Square Enix will, of course, include “Chocobo World”.

What’s also notable, once you fulfill specific conditions in the main game you will be able to play “Chocobo World” directly from the launcher and be able to synchronise that data between the two games. 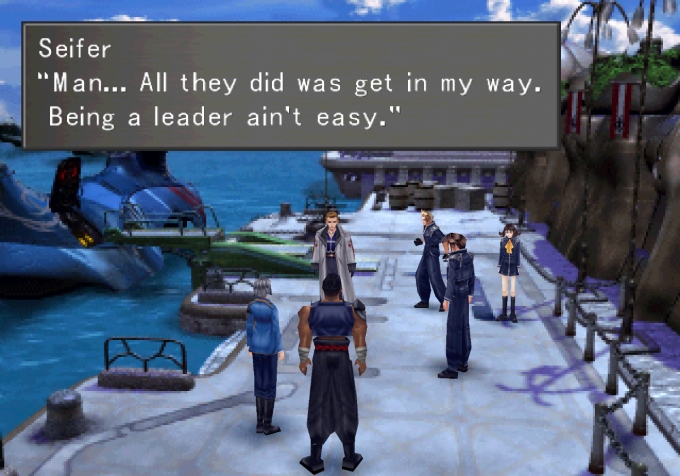