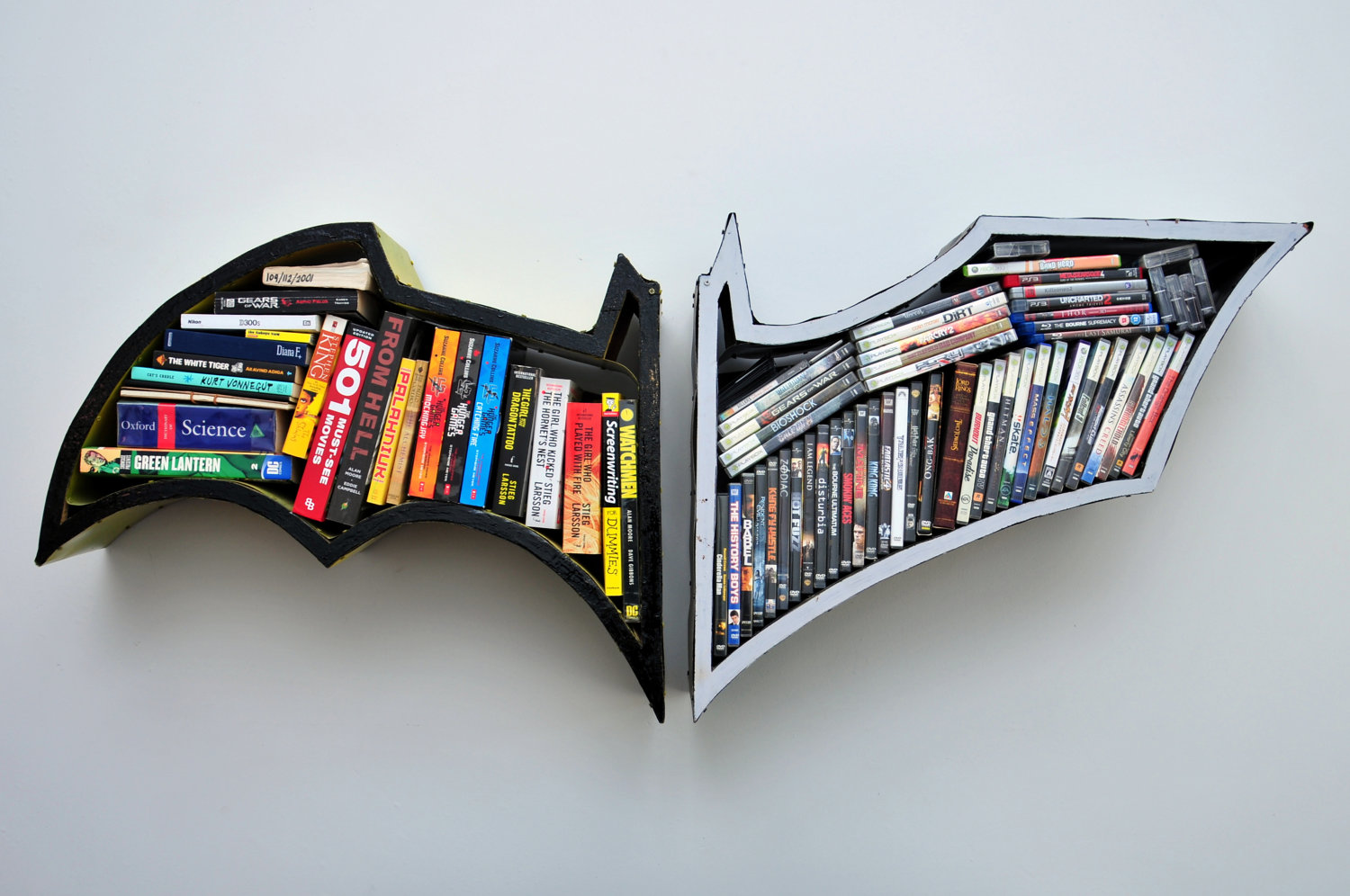 Ah, the alternate universe. We fiction fans don’t want to be entertained with a story of morning coffee, a day at work, and then sleep. But throw superpowers, an apocalypse, a murder mystery, or some kind of zombie monsters in the mix and we’re in!

Our lives are consistent, regular…usually boring compared to what we find in fiction. Sure, crazy things happen in our lives from time to time, but Hitchhiker’s Guide to the Galaxy is so much more fun than sending Snapchats of our dogs doing cute stuff. So what do we love so much about it? The thrill. The intense climactic moments where we don’t know if our favorite hero will make it out alive, much less save the world. Once we love our hero, we’re in it until the bad guys are defeated, the world is saved, and they get the girl or guy.

The adrenaline rush from reading an expertly crafted fight scene is addictive. Does that mean I want to be in a dark alley and it’s me versus six bad guys? Nooo way. However, I can’t get enough of reading about it, and all the different ways a character can come through and overcome whatever struggle to save the day. Sometimes it’s not even that a story is so outlandish that gets us hooked—it can be one small thing that’s just different from our “normal” and we like it, because we can relate but it’s still something else to learn about and experience.

After following our characters we can’t help but get attached. They become dear, familiar friends or villains we can’t wait to see defeated. A good story of any kind takes us through the stages of self-discovery, coming of age, emotional crises, loss, and adventure—as an audience that kind of connection is taken seriously. The journey doesn’t have to be literal, and it doesn’t only relate to action/adventure fiction. Internal struggles and journeys are common, and loved, outside of sci-fi and fantasy.

Following our characters on these journeys is a rewarding experience. We get to see them grow, make mistakes, save the day once or twice, find out if they can avert the apocalypse—whatever it may be we are able to bond with the characters and see their changes and struggles. Occasionally, the journey reveals that our hero isn’t actually the hero or that someone unexpected comes through at the last second.

Morning coffee with a side of magic? Yes, please. When someone says “alternate universe” usually my first thought would be some Lord of the Rings style world where there are so many fantastical elements that people can actually study the maps, cultures, and languages. But if we think about it, a lot of fiction is in an alternate universe. Sometimes it’s on Earth, set near the present, but there’s just one thing that makes it different from our reality.

The “x-factor”, as I often hear it called, is that something extra. Stories set in a world like the X-Files and Buffy the Vampire Slayer have a lot in common with reality; they just happen to have monsters and aliens as well. But as for day to day life, it’s almost completely normal. They have two arms and two legs and still have to brush their teeth every morning and have confusing relationships with other people. These universes are so interesting because they involve characters that we can relate to in many ways dealing with crazy, out-of-this-world situations. If I woke up one morning at 15 and found out I was chosen by destiny to be the one slayer to save the world from evil, and lived on a hellmouth for my entire high school career, I don’t think I would be anything near sane.

There is a lot to learn about ourselves from fiction, that being just one of many reasons it’s so popular. Fiction can be geeky, it can be sexy, it can be cool; it can be anything we want it to be, often in the same story. For avid fiction fans, interpretation is key. The stories, shows, and movies we love can mean almost anything. They can be taken at face value as an awesome story about superheroes, or we can look deeper and find our own meanings and connections, which just makes it mean that much more to us.