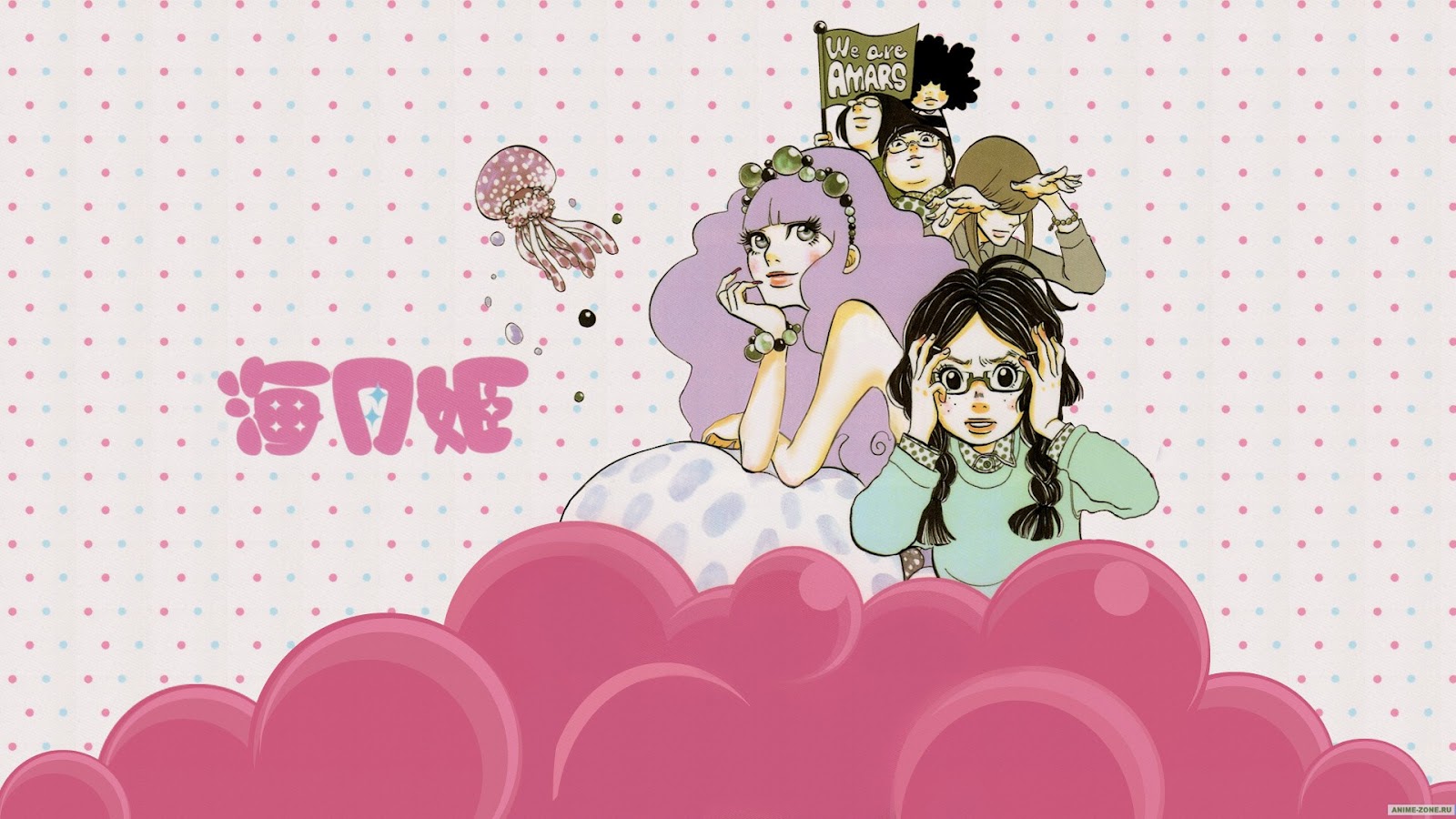 Have you ever invested a lot of time into an anime show, perfectly captioned with English subtitles, only to find out that the show would ever get one season? Frequently this happens to some excellent anime shows that stem from established manga series. One would think since the material already exists, it would make sense to utilize the material to make long running television series. After all, a lot of money could potentially be saved in the creative department.

The End Of My Favorite Anime

But often this isn’t the case. Take Princess Jellyfish as an example. The show’s origins are from the Japanese josei manga called Kuragehime, written and illustrated by Akiko Higashimura. The series centers around some otaku women who live in an apartment building where no men are allowed. The main character, Tsukimi, becomes friends with a pretty cross-dressing man.  This story-line, of the obsessively “nerdy” character who meets someone who seems to be perfect, but isn’t, really resonates with many people outside of the traditional anime viewership. Who hasn’t thought the grass was greener on the other side, only to find out that it’s not, that it’s just different. Who among us doesn’t have some sort of obsession with something, whether a craft, book, or hobby, that makes us feel like an outsider to other people?

Despite its ability to resonate with all sorts of people, the anime version of Princess Jellyfish only lasted one season, or eleven episodes. In fact, because of where the storyline ends, it remains unfinished. If fans want to find out what happens to the possible love affair between Tsukimi and Kuranosuke, the cross-dressing man, they’ll have to read the manga source material.

Princess Jellyfish is hardly the first manga to only get one season as an anime television show. Squid Girl is just another example. One reason that is often cited as to why a lot of manga-based anime television shows don’t get additional seasons comes to cost. It’s expensive to have animators bring these mangas to life. It’s also expensive to have voice actors, particularly if producers plan to have different voice actors perform in different languages.

Regardless, I’d be willing to watch these anime shows in their original language. Having to read subtitles is much better than never knowing how your favorite shows end. Subtitles are much cheaper than hiring a variety of voice actors and it works as a kind of publicity. I am much more likely to buy the manga now that I’m invested in the anime.