There’s An Accelerometer In Here? 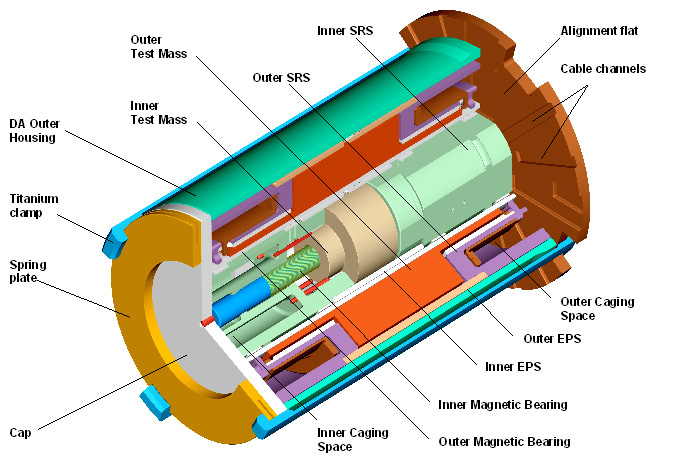 Most people only know about accelerometers if they’re using their smartphone to track their distance or routes. Apps like Nike+ Running are free and are able to track user movements through either a GPS, where location services tracks the runs, or with an accelerometer. These options are often in the settings menu. Using the accelerometer is ideal when GPS signal is weak or nonexistent. Some argue that using accelerometers to track runs or a day’s overall movement is more accurate, as sometimes apps that utilize GPS to track runs measure apps inconsistently. For instance, if you receive a call during a GPS tracked run, the GPS will have to make a guess to how far you went during the phone call. If the call happened to last a long time, this time will not be tracked accurately.

There are even apps that utilize accelerometers to make sound. Some apps allow you to manipulate existing sound files by moving your phone around. This same technology allows games, like the ones with labyrinths, to function. The accelerometer will detect the small tilts or turns that the user makes with the phone and adjust the game accordingly on the screen.

Arguably current accelerometer technology is just scratching the surface of what’s capable from using it. As new technologies evolve, accelerometers might provide even more opportunities for the tech-savvy that understand them. For example, Wii remotes of the future might just be a smartphone with a downloadable app.

Where Did My Favorite Anime Show Go?

10 Things You Didn’t Know Your Smartphone Could Do