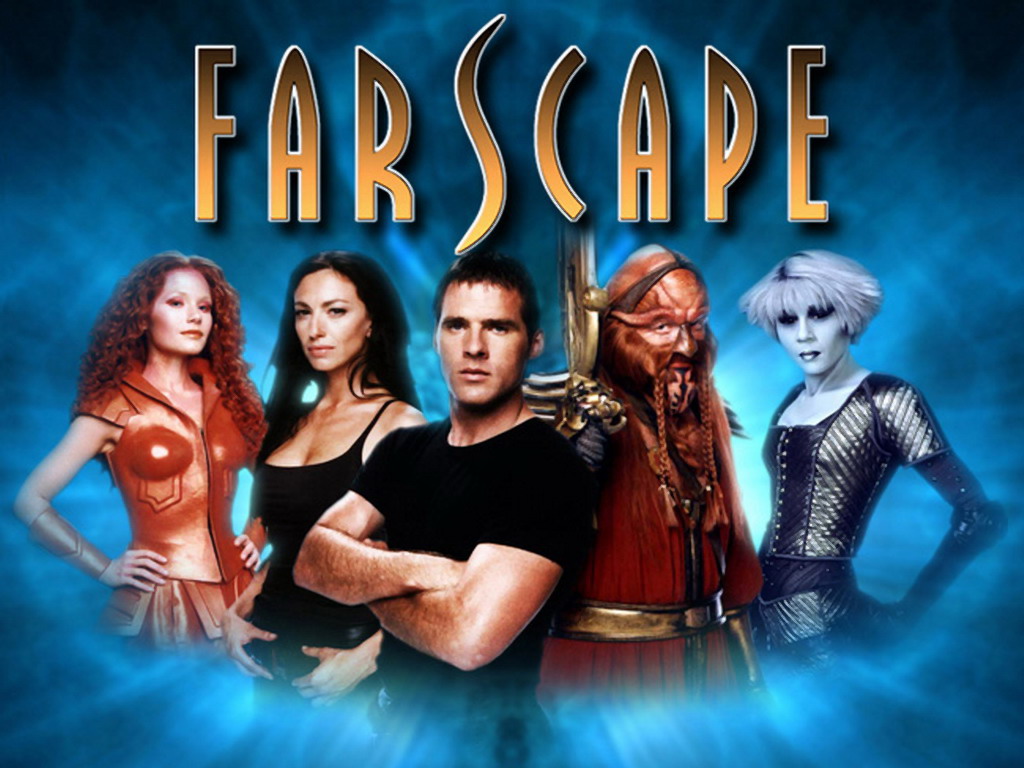 Geeks rejoice! Farscape, the cult Australian TV show, is the latest in a long line of classic shows to get a reboot, remake, sequel, or prequel recently. The news was first announced during the Showrunners Panel at Wonder Con and reported by a helpful member of the TV.com community. The movie, while not a 100% certainty, is currently in the early stages of development.

The original show aired was broadcast from 1999 to 2003 on Nine Network in Australia and Sci-Fi on the US. After being canceled on a major cliffhanger, the show was revived in 2004 as a three-hour miniseries called Farscape: The Peacekeeper Wars to wrap up loose ends and finish the unfinished story arcs. The show had an extremely devoted fanbase while it was on the air, and Netflix has helped further cement it’s status as a classic cult show.

There have been previous rumors of attempts to revive the series as a movie, but none of them panned out. This movie, however, seems promising. The film is very early in development and the details are scare, but we do know that the project has the support of the right people. Rockne O’Bannon, the creator and showrunner of Farscape and co-creator Defiance, was the one to announce the good news at Wonder Con and will be involved with the project. According to SpoilerTV, he has also confirmed the rumors that have been making the rounds since February that Justin Monjo, who worked on the TV series, is writing the script.

Farscape: The Peacekeeper Wars concluded the storylines from the original series, so it’s unclear what the movie will focus on, but fans are excited to find out where they plan to take the outer-space adventure. It’s obviously way too early for casting news, but we can’t wait to find out who will be returning and what new faces will be introduced.