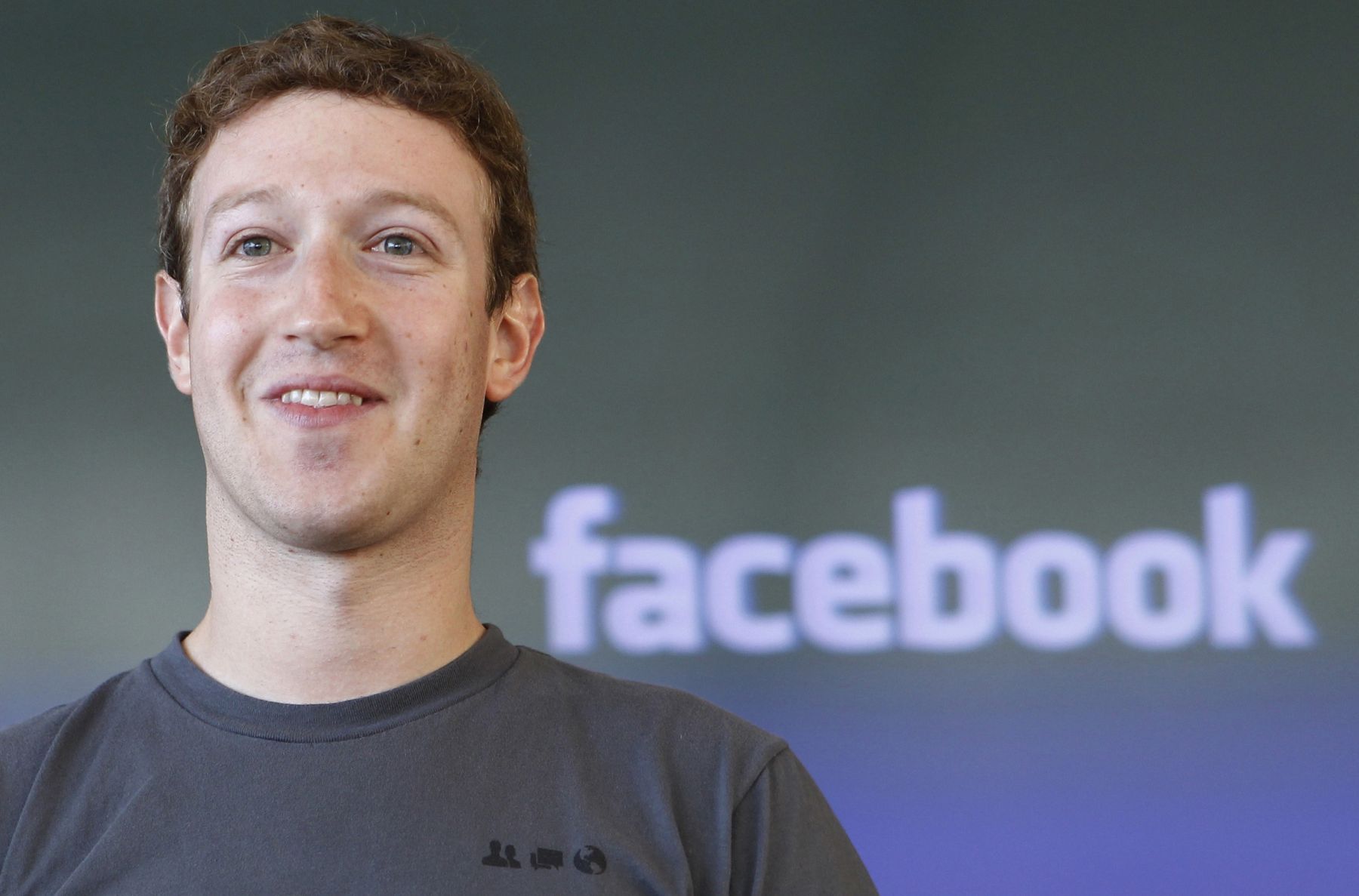 If you’re a happy owner of a shiny new Galaxy S4 or the HTC One and want Facebook Home to cover your beautiful phone’s 1080p display with some ugly cover feed, then by all means be my guest, as Facebook Home is now available for both devices. The update has been rolled out recently by Facebook and it supports both new flagship devices. 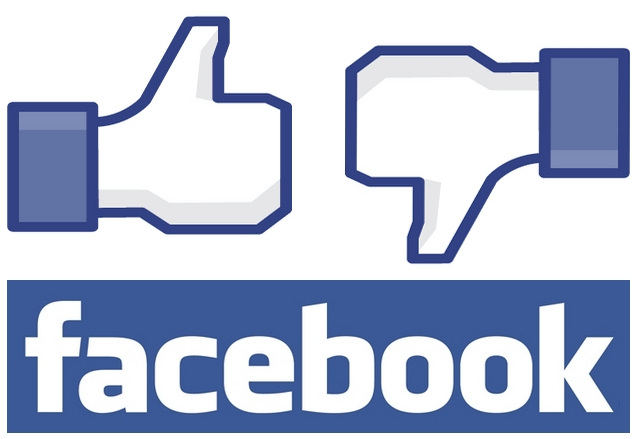 The regular Facebook app was updated recently, not the Facebook Home app, and that update brings the awesomeness (or ugliness) of Facebook Home to your shiny new device. The update also fixed a couple of bugs in addition to support for Galaxy S4 and HTC One.

The Facebook Home launcher has not been able to garner many positive reviews, it has so many negative reviews on the Play store and scores only 2 stars in the ratings. Although, regardless of the ratings and reviews the Facebook Home app has managed to get over 1 million downloads in this short time. Facebook has also stated that the Home app will receive tons of great new features in the coming updates. It mentioned that they will be working on improving the user experience, and possibly, returning back to the standard Android icon dock, we all have gotten used to. As of now it’s still the same crappy UI, but future updates could make it much more interesting, lets just wait and see what Facebook has in store for us.

Although, before all you HTC One users run to the Play store and install the app on your phone, you should know that after installing Home on your HTC One you’ll get a huge ugly black bar at the bottom of the screen with 3 dedicated buttons, which put quite simply is ugly and a drag. Plus the app doesn’t run as smooth as it should. So, you better wait until Facebook fixes it.

However, Galaxy S4 owners can run as quick as they can to the Play store to get Facebook Home for their device, because it works perfectly on it. 1080p screen just makes it great to look at full-screen photos of your friends and family. However, nothing beats the standard Android UI, even CrapW… err TouchWiz looks better than Facebook Home.