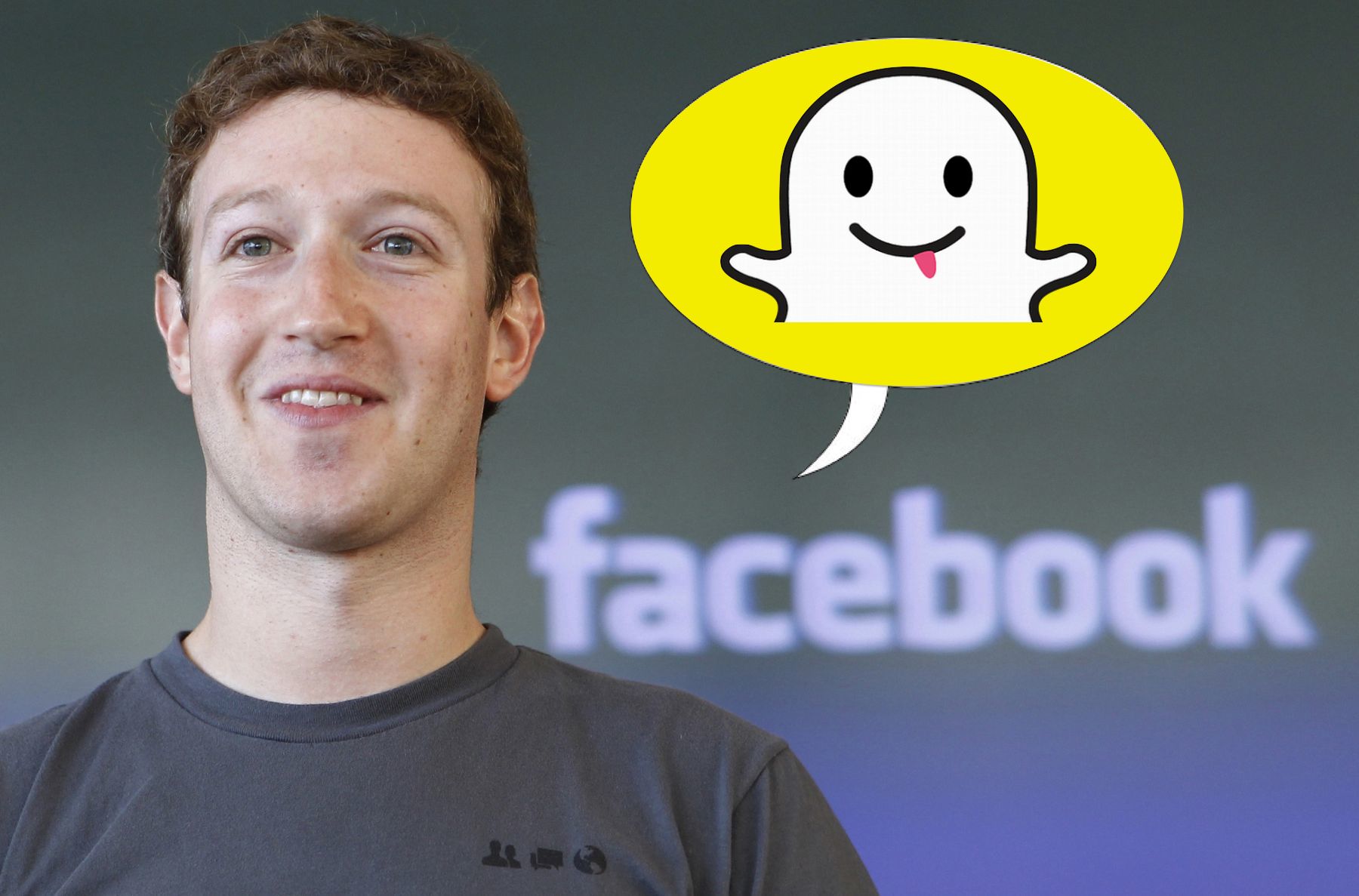 Somehow, Facebook, the social media giant, managed to accidentally release a new, not yet fully developed app. Monday afternoon, their new sharing app, Slingshot, appeared in the Google Play store as if available for purchase. Once the company realized their mistake the app was removed, within a few short hours. The company has yet to announce when the real release of the app will be, but if the app is complete enough to be uploaded onto Google Play, it must be soon.

What is this new app, exactly?

Facebook seems to have stolen, or at least adopted, an idea from the Snapchat sensation. Snapchat is a simple app that allows users to send photos that vanish within a matter of seconds—ten at the most. It sounds simple and possibly even pointless, but the short attention span of the media generation is hooked. Facebook’s version, Slingshot, will allow users to share images directly in a form of messaging. According to the limited information released so far, the twist is that users will have to share content in order to view content. At the moment, the exact design is unclear.

Apparently, Facebook is struggling with a teenage problem. Meaning, of course, that younger users are losing interest. Once before, Facebook tried to break into the messaging industry with an attempt entitled “Poke,” which fell flat and was deleted in 2012 (probably on purpose). Snapchat has surged with success, causing one highschool teacher to tweet, “In 16 years of teaching I can’t think of anything that has ever disrupted my classroom more than today’s Snapchat update.” Facebook made a three billion dollar offer to buy Snapchat—in cash—which the developers of the completely free app turned down. Now, Facebook is responding with its own app.

So, how does one accidentally release an app?

Facebook didn’t report how exactly the incident occurred. One of their spokespersons told the Huffington Post on Monday, “Earlier today, we accidentally released a version of Slingshot, a new app we’re working on… It’ll be ready soon and we’re excited for you to try it out.” Facebook seems to be rushing to match Snapchat’s success, since it was only a short month ago that Facebook announced to the Financial Times that they were developing a new app. It is possible that this release was not entirely accidental, and may have been a sly attempt at advertising.